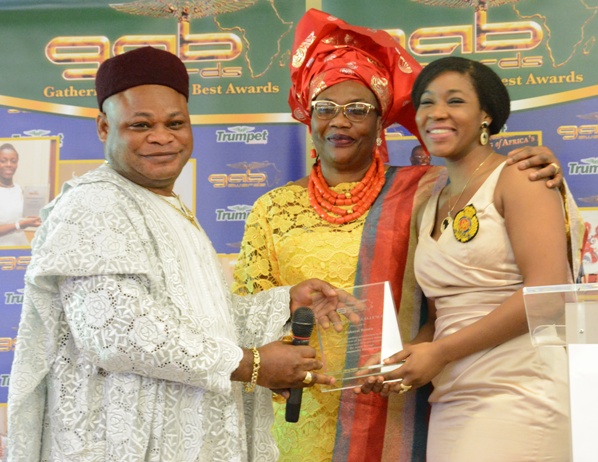 Nine distinguished sons and daughters of Africa were honoured at the 17th Annual Gathering of Africa’s Best (GAB) Awards which took place at the Hilton London Canary Wharf recently.

Highlights of this year’s GAB Awards included “Special Recognition Awards for contributions to the promotion of the positive image of Africa and Africans around the world through Governance” to Senator (Prince) Lanre Tejuoso – Chairman of Nigeria’s Senate Committee on Health and the Lagos State Council of Obas and Chiefs. 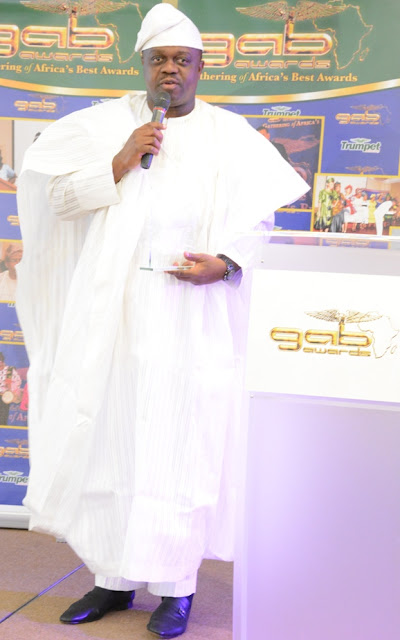 Senator Tejuoso responding to the honour 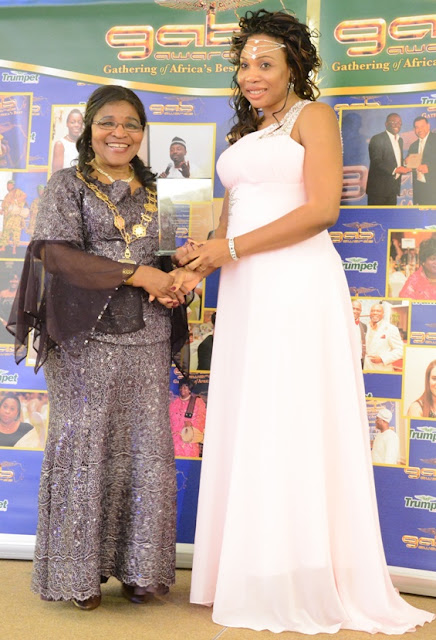 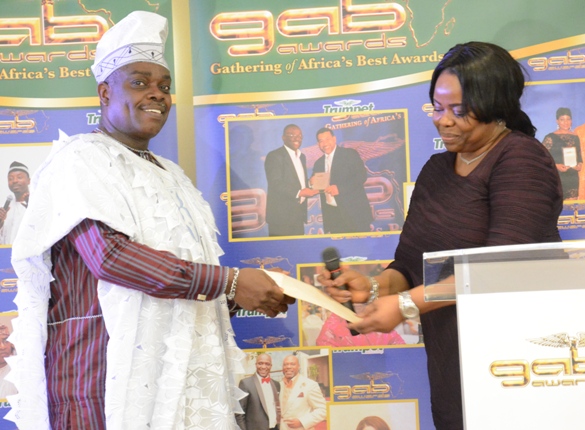 The Nigeria High Commission presented a donation to the GAB Awards 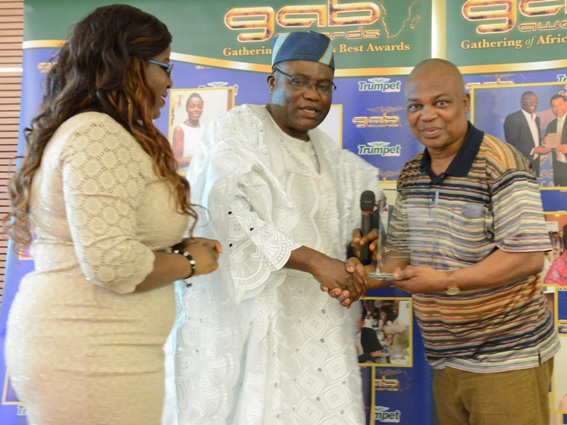 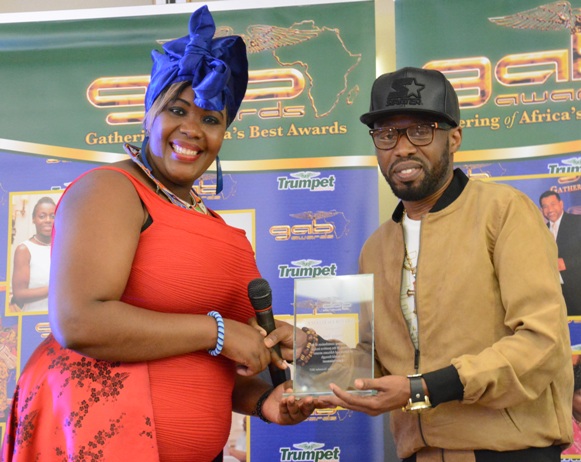 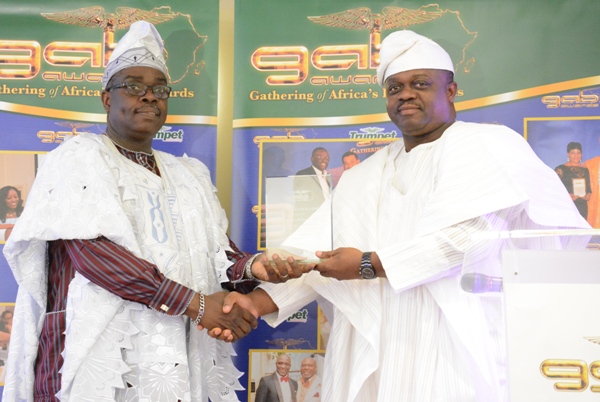 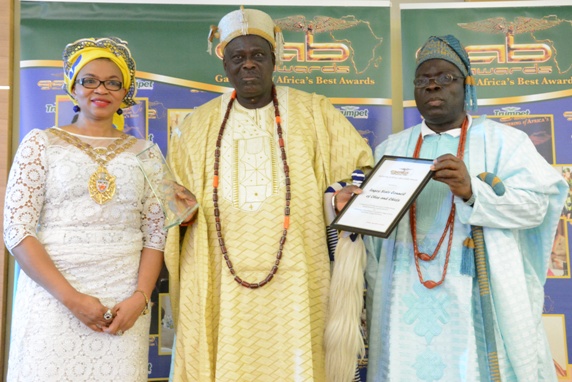 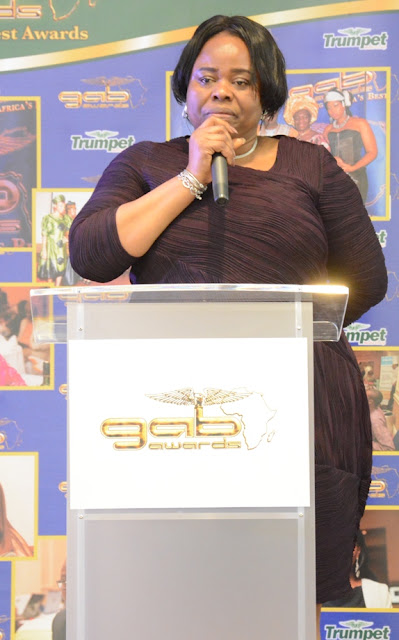 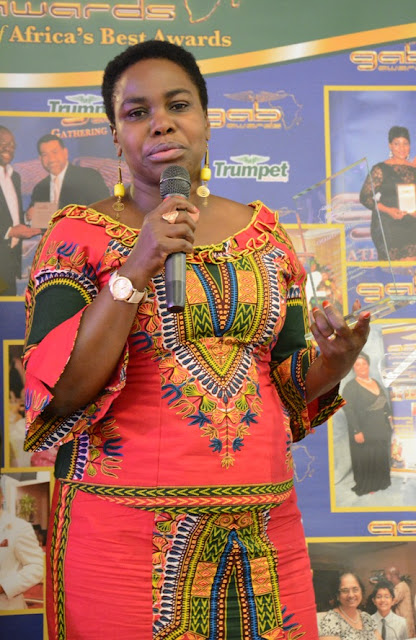 Wambui Najau responds to her honour 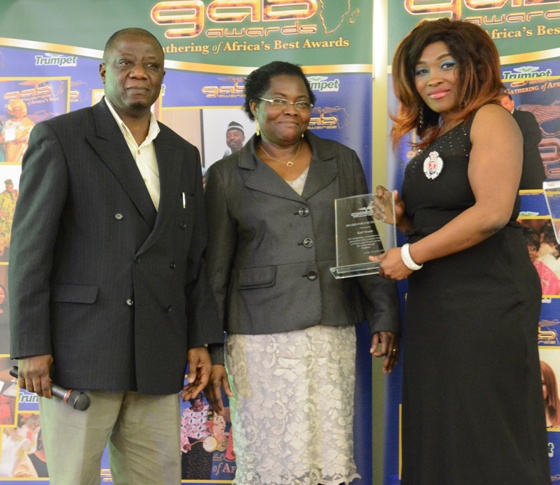 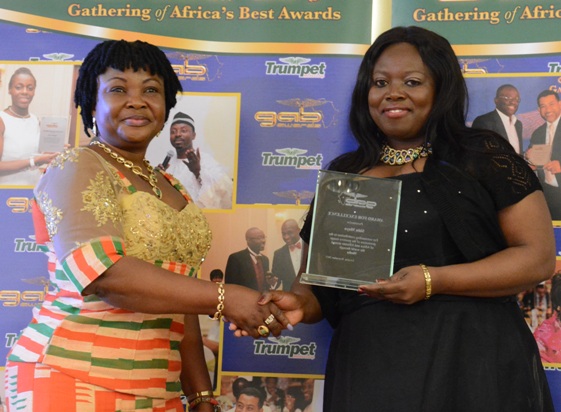 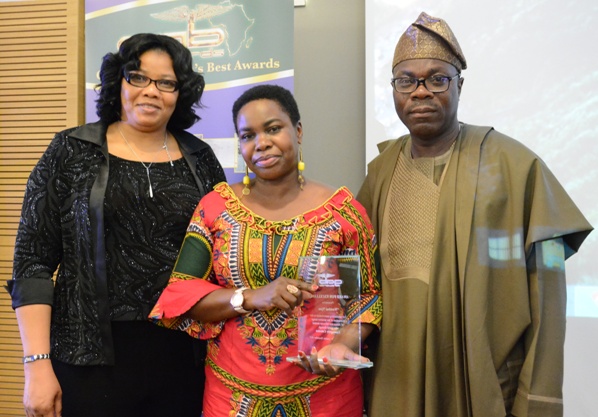 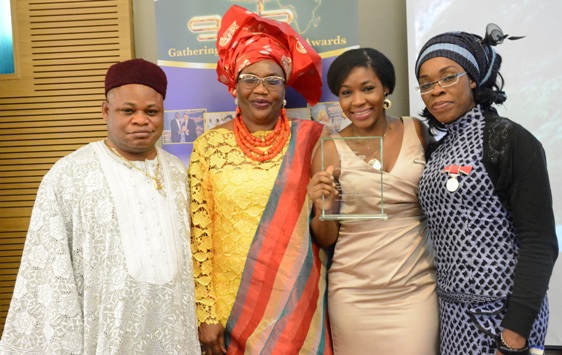 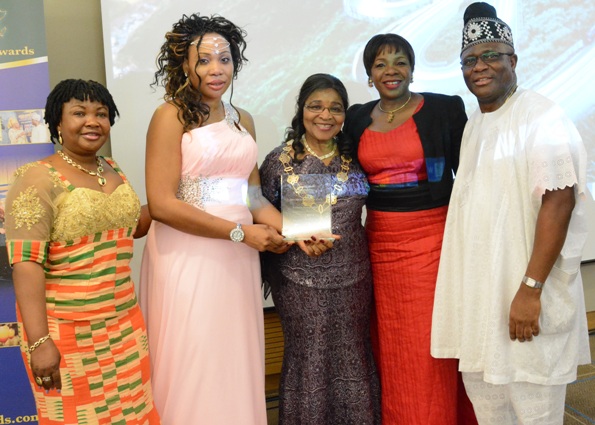 “In 1999, we took steps beyond the objectives of The Trumpet Newspaper, by establishing the GAB Awards to not only promote, but reward, excellence among those who promoting the positive image of Africa and Africans. It is open to Africans and Friends of Africa.”