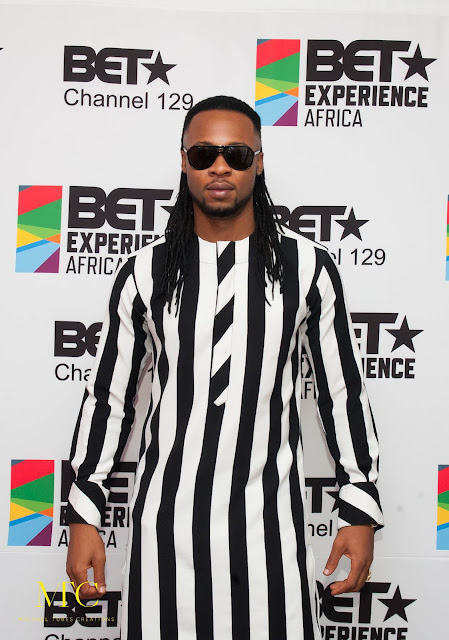 The global network’s first music concert will take place this Saturday, December 12, 2015.
in the beautiful city of Johannesburg, South Africa, and the popular highlife singer, known to fans as Flavour Nabania, will headline featuring as the only artiste representing West Africa.

Dubbed an African music veteran at the pre- event press conference, Flavour informed the world’s press, that they can look forward to “fire on stage. 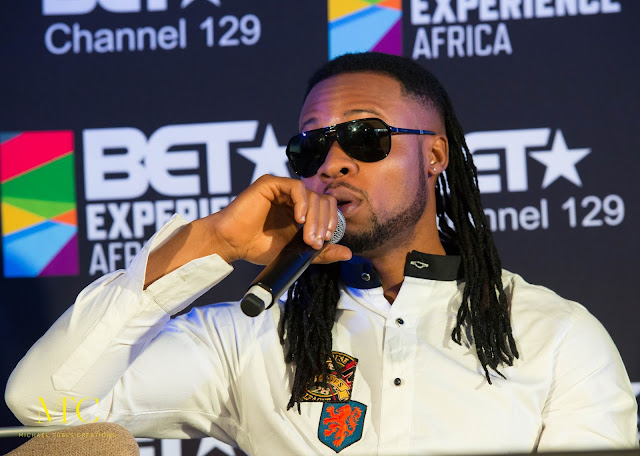 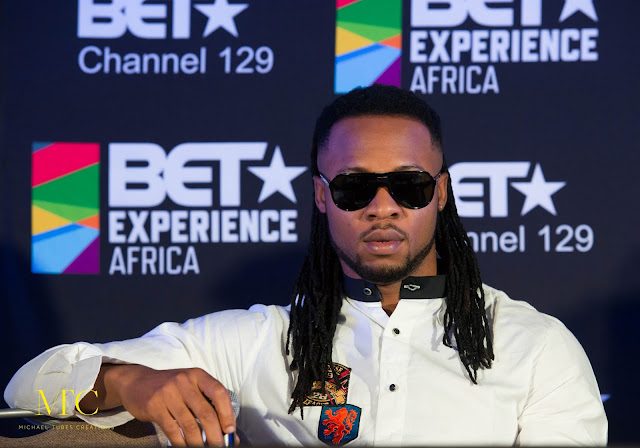 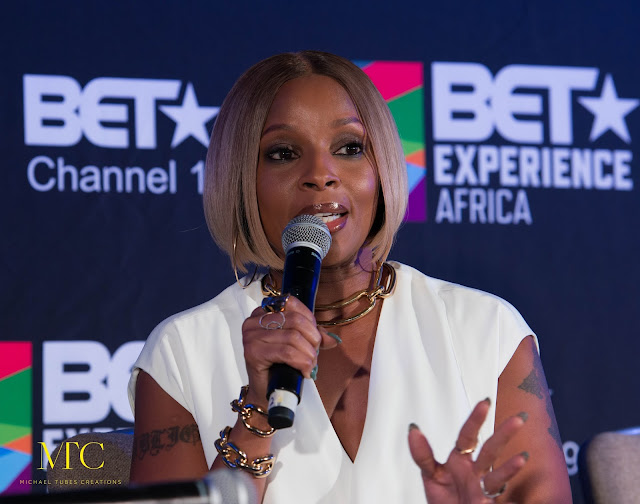 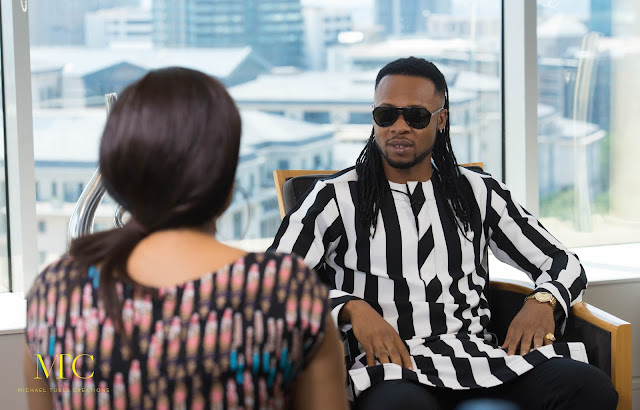 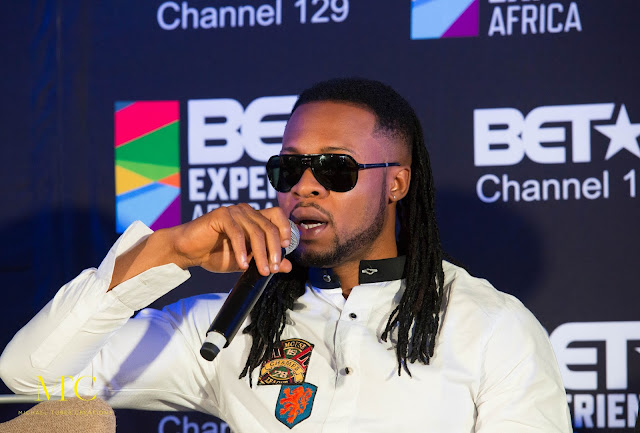 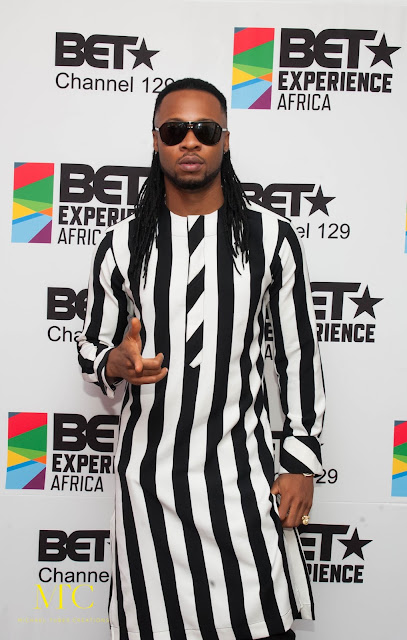 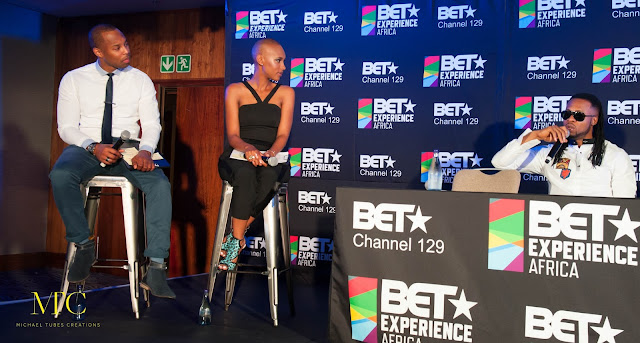