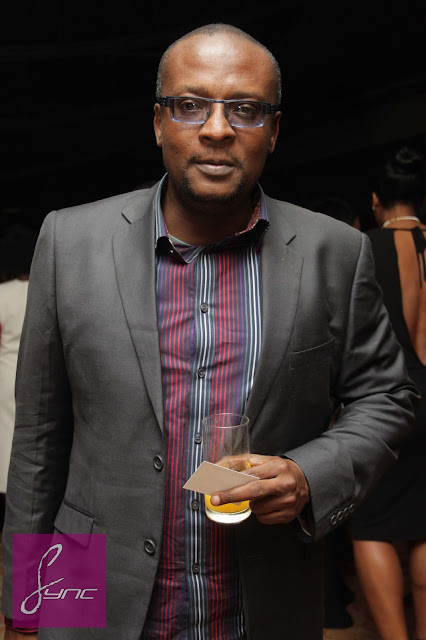 In what has now become an annual and personal reward system for actors of sorts, which I feel is needed for an ingrained development for Nollywood, my annual list of ‘Best Actresses and Best Actors’ in Nollywood for the year has been something for me to look forward to compiling as with what many readers of my critiques also look forward to reading.

In 2013, Mercy Johnson got the top diadem from me and in 2014, Nse Ikpe Etim got the Best Actress award. For the year 2015, I and my usual team of professional critics sat down once again to draw up a list after watching a number of films through the year. But something quite interesting caught my attention this year; the rise of television series on Nigerian television more than ever in terms of quality and direction. This development seems to have been triggered off by Africa Magic and its original films and commissioned fares and other established independent producers caught the bug too.

Thus, whilst I and my team did a lot of film watching, we also could not ignore the power of the acting in some television series we watched and followed and I decided to also add some actresses who did quite well in such series to my list.

This year, I must give Special Mention to some actresses who did not make my list in the top five category (and it was difficult making a final choice for this year, I must admit) but are surely in my top ten list which unfortunately cannot be expanded as the template is only for five persons annually. These actresses are  FATHIA BALOGUN for the movie ‘Torera’ and HILDA DOKUBO for the movie ‘STIGMA’. I applaud these actors and wish them all the best.

Using the usual templates of Interpretation, Characterization, Internalization, enunciation and the actor’s visualization of the role portrayed, the following are my Top Five Actresses for the year 2015…. 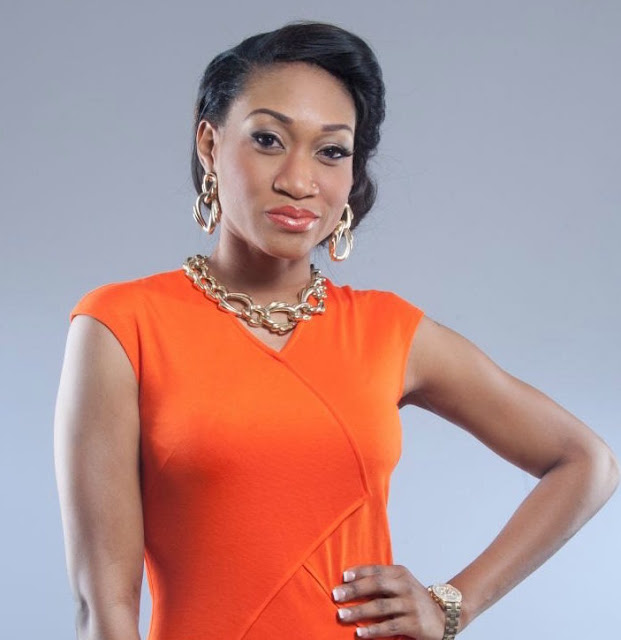 Sometimes, actors get to a curve in their careers which, when taken, becomes the catalyst for a resurgence in their artistry. Having featured in perhaps hundreds of Nollywood movies, most of which might be termed second-bit in execution which helped in making her a stereotype, Oge found the right vehicle for the critiquing of her acting prowess in ‘Hotel Majestic’, the telenovela series on Africa Magic. In her role as a feisty Room Service Worker in the series, one can tell she energises her character with a passion and with nuances which are not overtly over the top nor in anyway under-interpreted. She makes the character both irritating and fascinating at the same time. Whatever it is she set out to prove in the series, I would say she has considerably achieved and might go on to achieve more if she is circumspect about taking another curve which might take her back to the ‘Asaba-esque’style of acting before now. 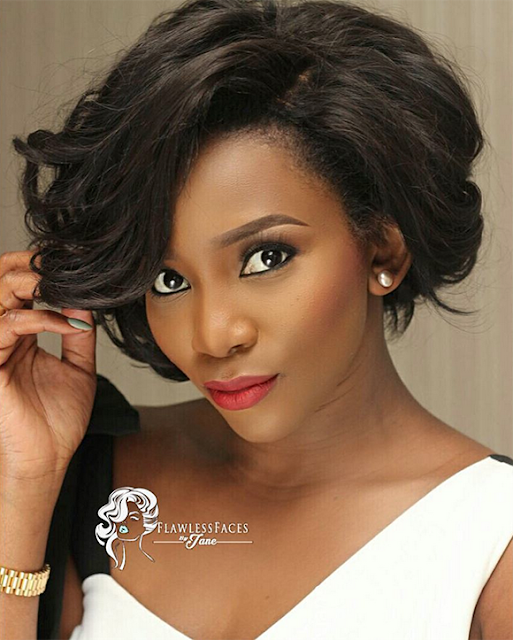 In ‘Road to Yesterday’, her debut opus as a Producer, Genevieve strives to show the world a double intention of talent, one behind the camera and the usual in front of it. She plays the role of a self-tortured wife who goes through a distended stream of consciousness as she trudges a symbolic road to her personal anagnorisis. In her interpretation of the role, Genevieve gives her panache, which at times borders on wooden reactions to expressions of emotions which seem restrained rather than reactive. However, she gets the audience’s empathy in her portrayal which says a lot. There was a sublimal message in her acting this time; a ‘Bow down , Bitches’ underlying theme to her challengers and I would think she pulled it off somewhat to make her statement; that she’s back on the turf. 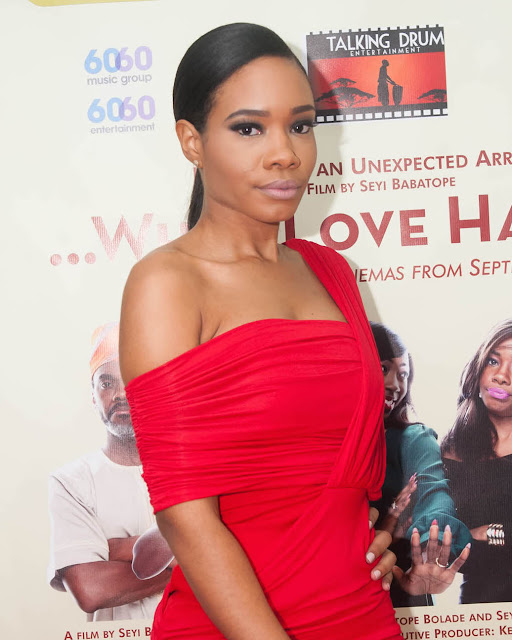 It was a pleasant surprise to watch ‘WHEN LOVE HAPPENS’a few months ago and to note that a new stand-out actress had all the points for her interpretation and almost perfect portrayal of her character. Weruchie Opia, new to me and to many others on the scene, packs quite a punch and her portrayal of the character Mo Bankole-Smith was well-executed and I could see that she gave credible attention to the ‘Whys, Wherefores, Whats and When’of her character in every scene. The movie is a romantic comedy and with Weruchie, there was no overt attempt to be over-the-top in exaggerations as directed or subtlety as required. This young lady is one to watch out for in Nollywood, if she’s going to be staple in the industry and not only would I make her my Number 3, I would also endorse her as the ‘Best New Actress’for the year, notwithstanding if she might have done any other movie before this. Such was the breath of Fresh Air she brought to the scene. 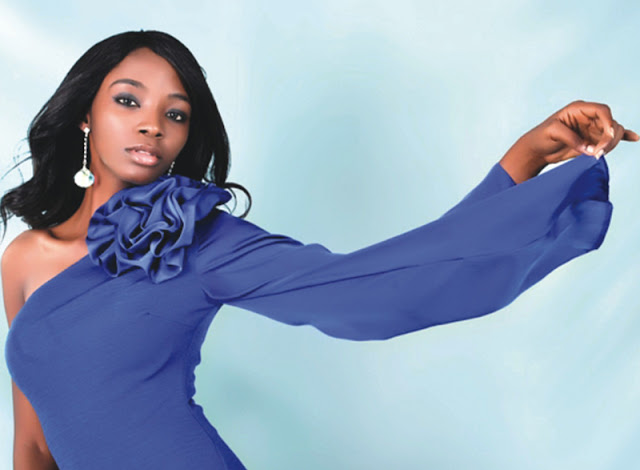 Perhaps in 2015, more than ever in her career thus far, Ivie proved to everyone that she packs more than a punch. Her role as a beguiled Room Service worker in ‘Hotel Majestic’ is one which she obviously gives her all and takes the viewers into the psyche of her character. The viewers feel her pains, her indecisions, her minute happiness and all what the character has to show. Ivie dexterously IS that character; a pleasure to watch for the critics and one who is undoubtedly the backbone of the series. I predicted a few years ago after she won the AMBO reality talent hunt that she would go far in the industry. It ‘hasn’t taken her that long to cover a huge distance. 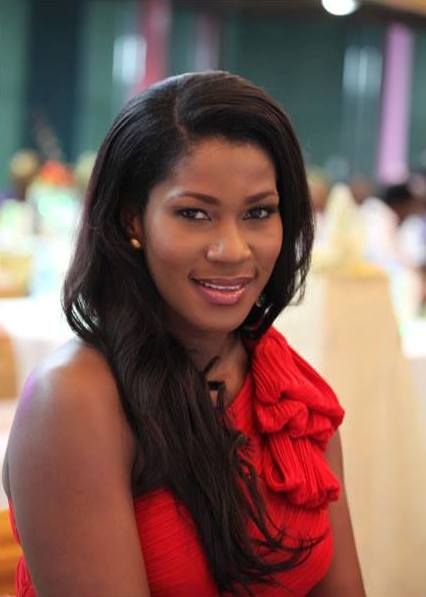 Stephanie Linus would be my choice for the Number One spot in 2015. Her portrayal of Dr Zara in her self-directed movie ‘Dry’, had some flashes of brilliance and intensity which showed a brilliance in interpretation and internalization. Perhaps, the poignant theme of the movie, which borders on the stigma of VVF in the underaged females in Northern Nigeria added to the sympathy value for her character but that she was able to pull it off convincingly in my opinion speaks volumes about her attention to the intricacies required from the character. Stephanie perhaps merged her cause as an actress and director into the passion of the character and successfully blotted blurred lines about her artistry in the movie. What finally won it for me was the long scene where she gave a monologue in front of a large crowd at the National Assembly. She was sterling in that scene, a culmination of her character build-up and a great crescendo. Having been off the scene for a while, her comeback is deservedly a delight and it is likely she will get more laurels for this movie in 2016.