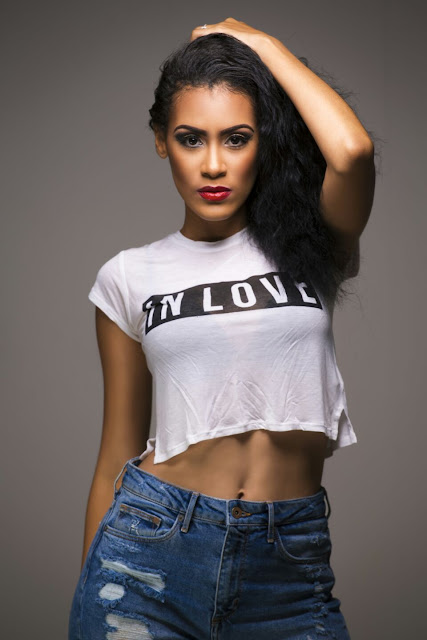 Fast rising, award-winning actress, Sonia Ibrahim is serving us some sexy in these new photos taken by undoubtedly one of the most talented photographers in Ghana, Gilbert Asante.

The beautiful actress, model and singer was made up by Priscilla Ayayee of Attractionsgh and was aptly captured in these sultry photographs.

Since her foray into acting, Sonia has featured in a number of movies notably The Number One Fan and Shattered Romance both produced by her sister, star actress Juliet Ibrahim.

Sonia who has garnered 4 awards from her role in the movies also has the sound track of Every Woman Has a Story {a yet to be released TV series}
to her credit. Listen Here 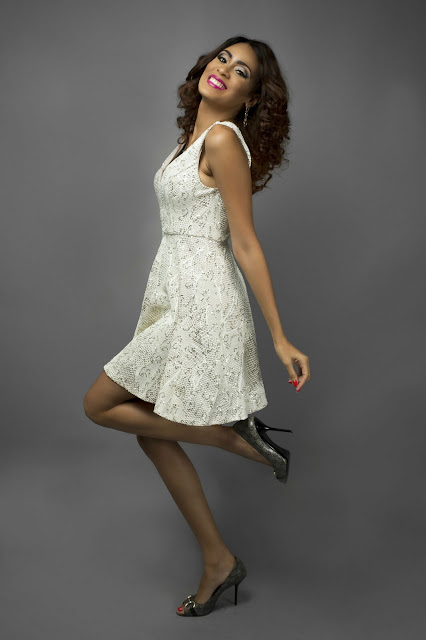 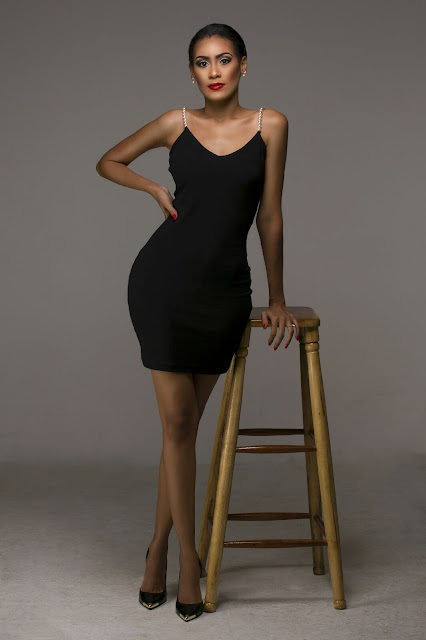 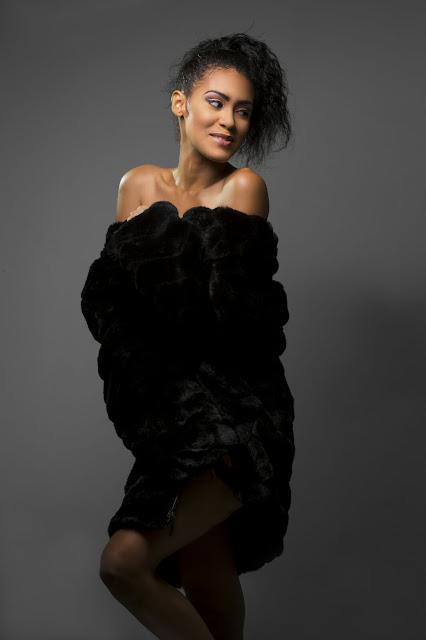 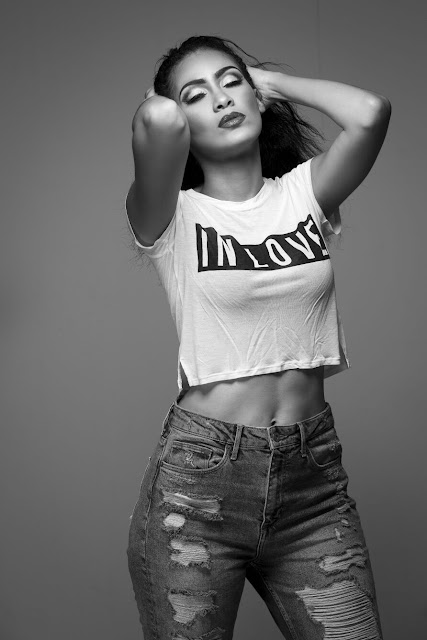 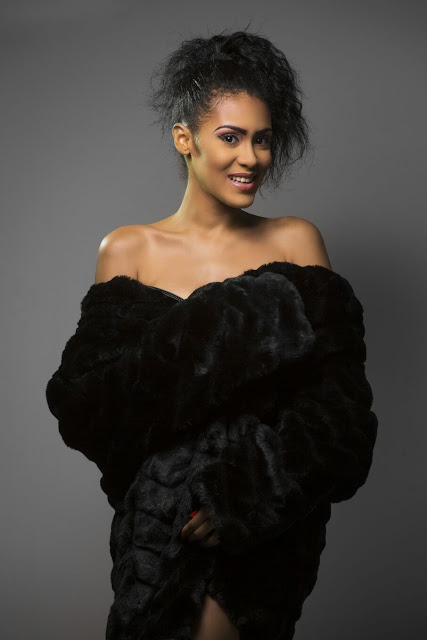 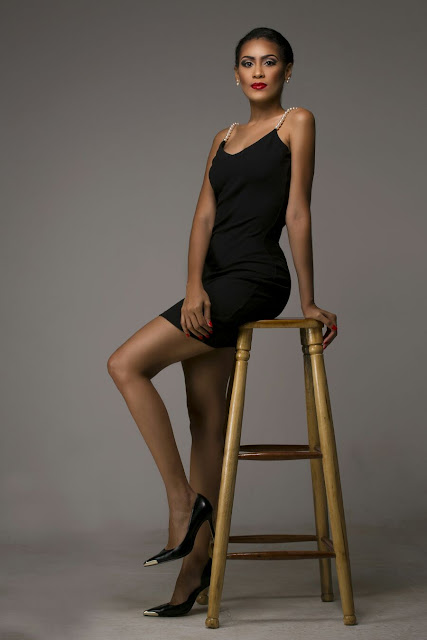 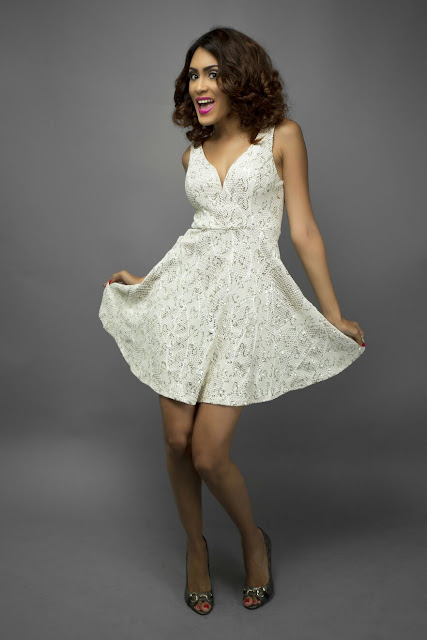 She is presently working with some other producers in some new flicks which will be out soon.