Nollywood Stars Meets Hollywood Actor, Idris Elba At The Lagos Premiere Of ‘Beast Of No Nation! 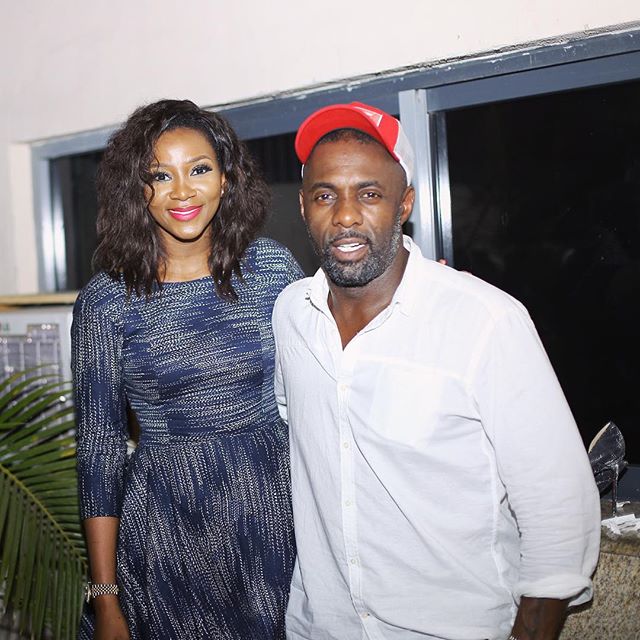 Top Nigerian movie stars had the oppurtunity to meet with popular Hollywood star Idris Elba at the Lagos premiere of this latest film ‘Best Of No Nation‘. Among the guest list of the premiere includes; Genevieve Nnaji, D’banj, Nse Ikpe Etim, Osas Ajibade, Gbenro Ajibade, Uru Eke, Eku Edewor among others.

The movie was released in Nigerian Cinemas  on December 11 2015. Beasts of No Nation, is a Netflix Original Film based on the well acclaimed 2005 novel of the same title by the Nigerian-American author, Uzodinma Iweala. The two big stars of the movie, Idris Elba and Abraham Attah were present at the event. 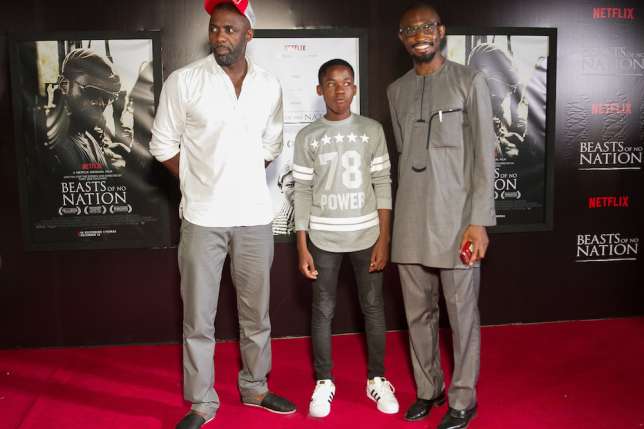 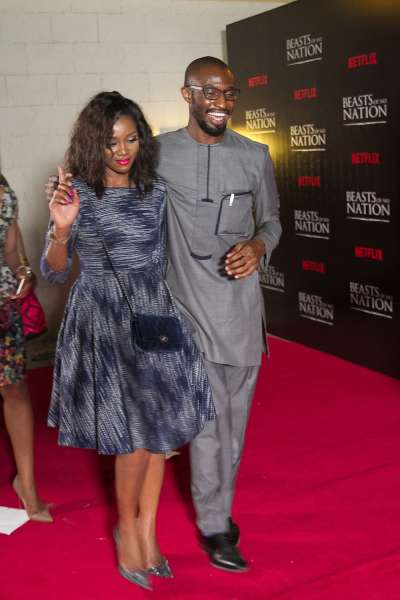 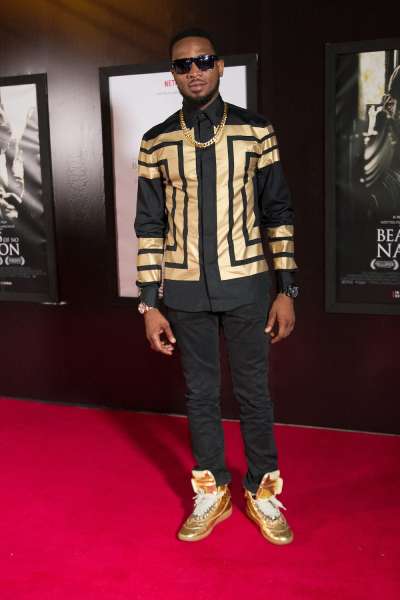 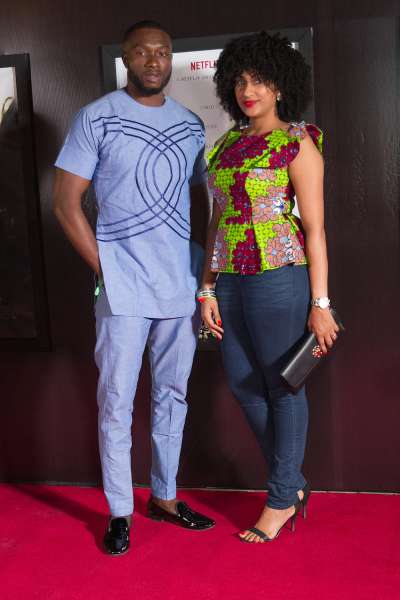 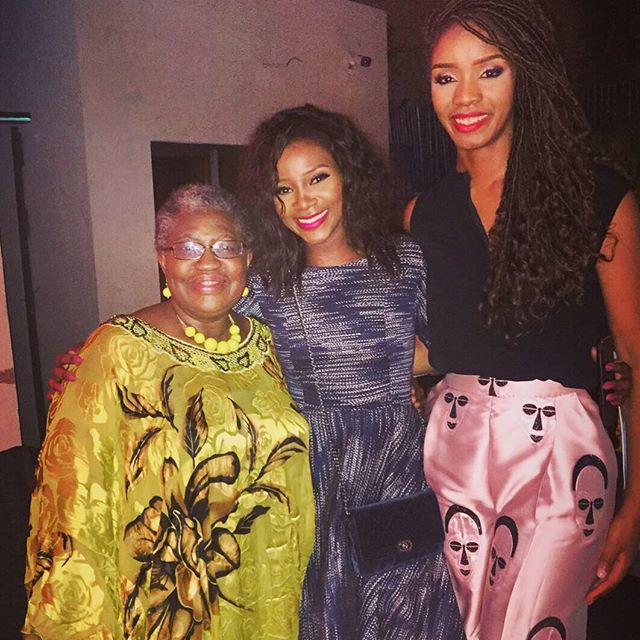 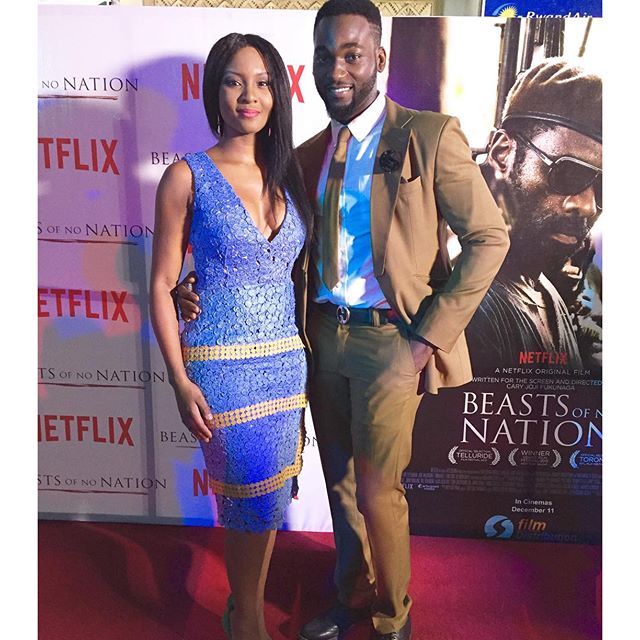 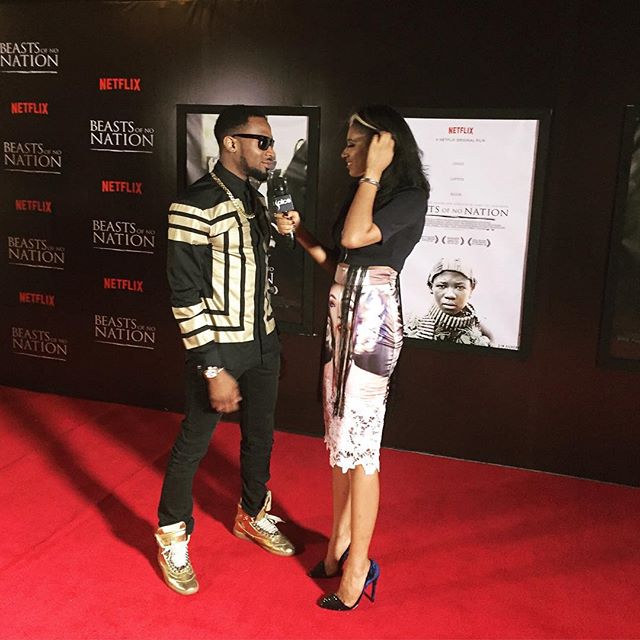 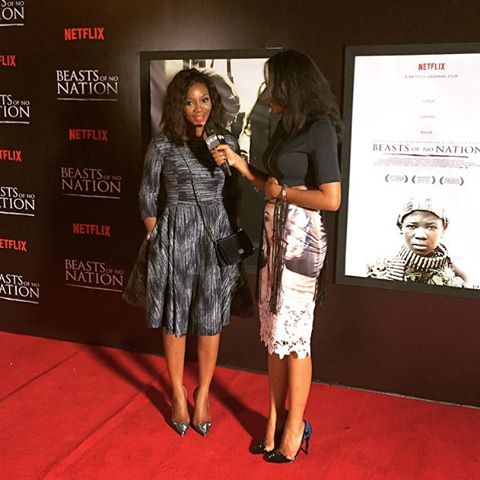 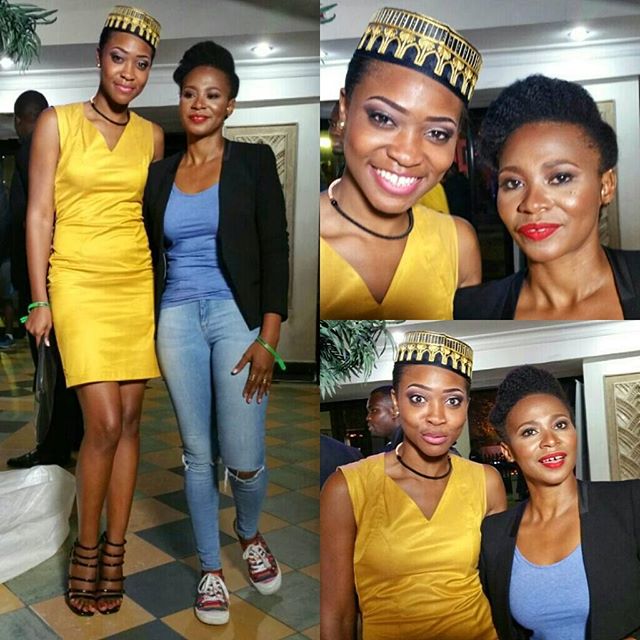 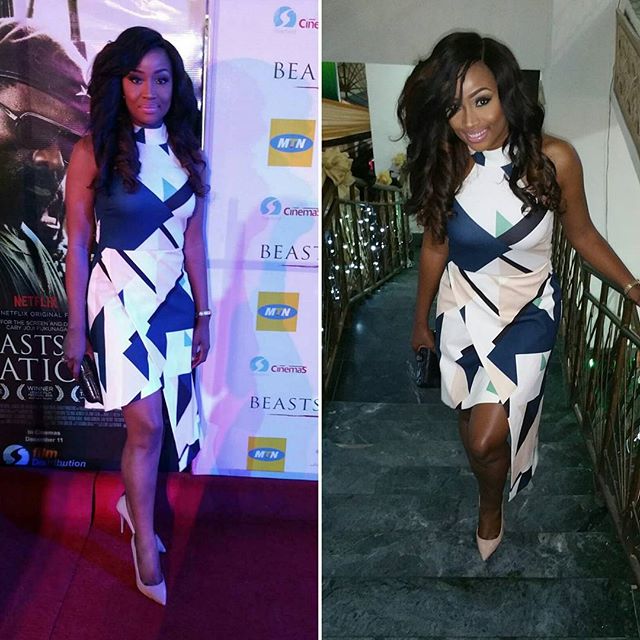 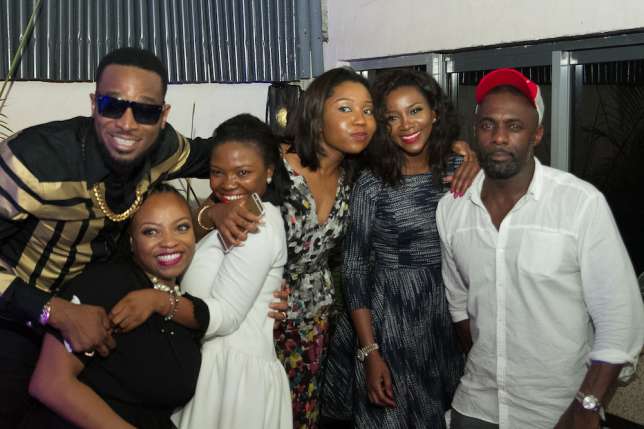 The movie is a 2015 African war drama film written, shot, and directed by Cary Fukunaga about a young boy who survives as his country goes through a horrific war. Shot in Ghana and co-stars Ama K., Abraham Attah, Opeyemi Fagbohungbe, amongst others.