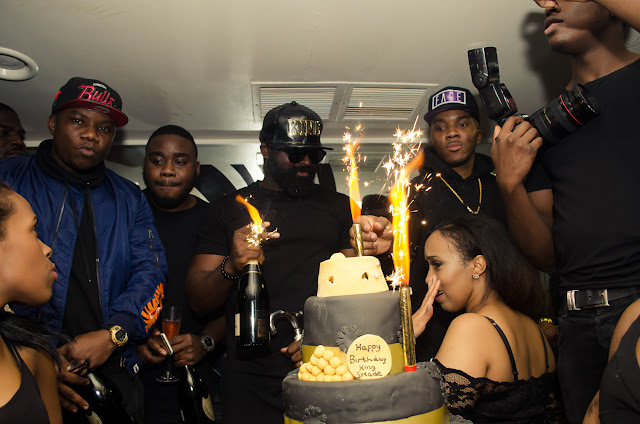 Christmas eve saw celebrations of a different kind in London this year. Award winning event organiser Smade Ent aka Junior Adeosun celebrated his birthday in style with an all black party at the hottest spot in the city called LA Lounge. The London based entertainer organised Davido and Olamidesbiggest Europe tour this year.
CEO Smade Ent Junior Adeosun hosted his celebrity friends and socialites to what he referred to as an end of year extravaganza in a year that saw his promotional outfit organise the biggest African concerts in Europe with headliners Davido and Olamide within a month of each other . The 24th of December also saw the single release party of Ike Chuks “play like play ” at LA Lounge .
The Britains Got Talent winning member of the dance group Diversity treated Junior and his guests to a live performance of his new single . See pictures of Junior Adeosuns star studded All Black party in the heart of London below. 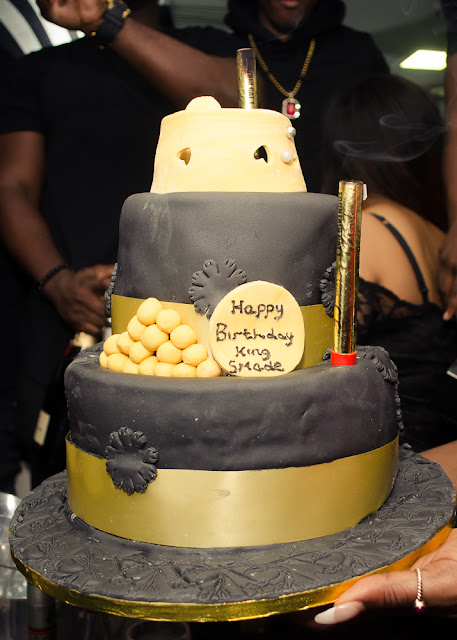 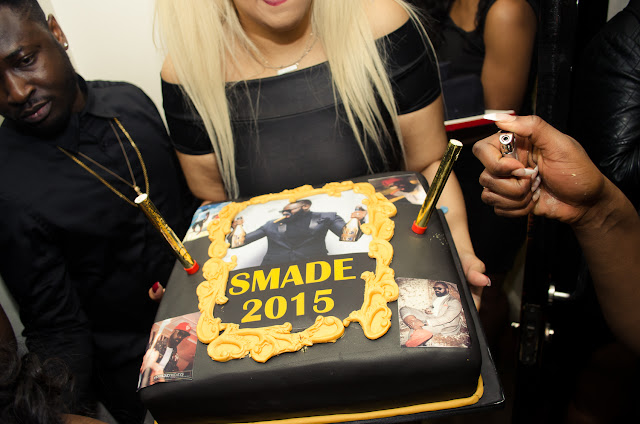 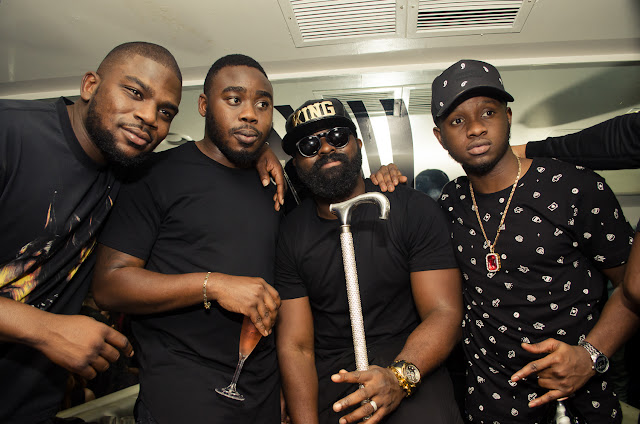 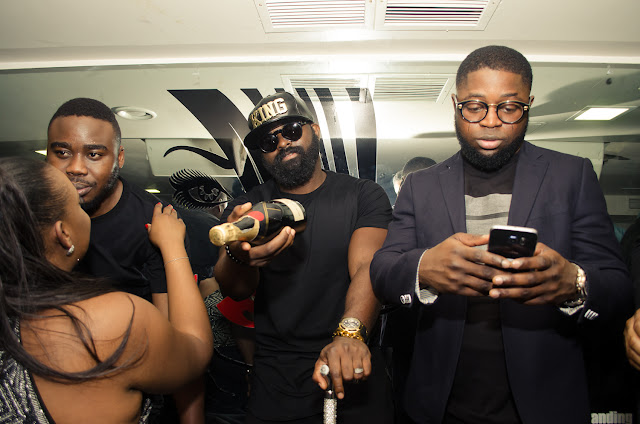 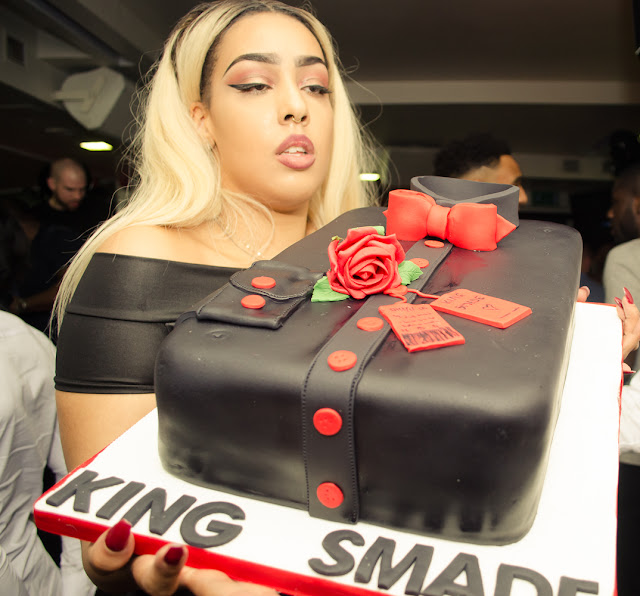 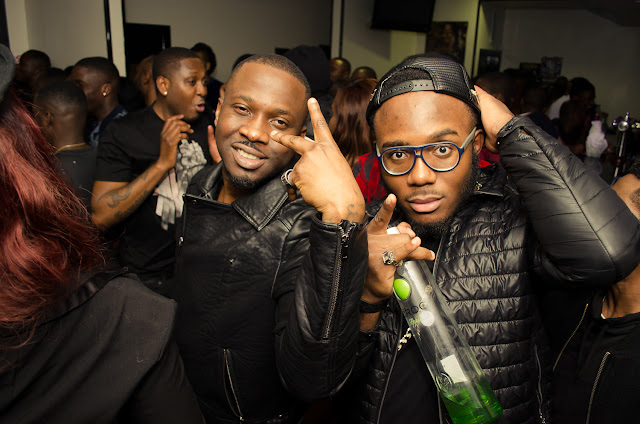 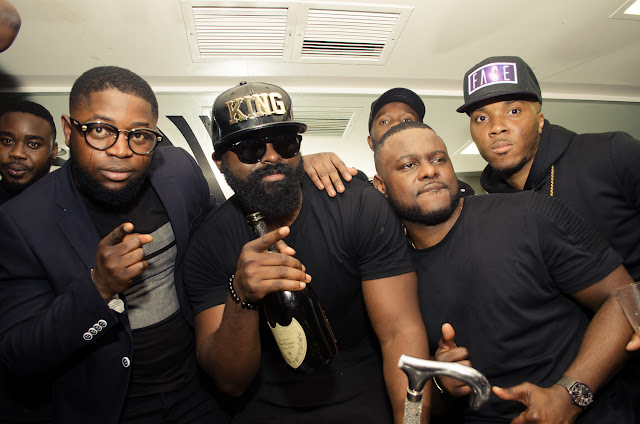 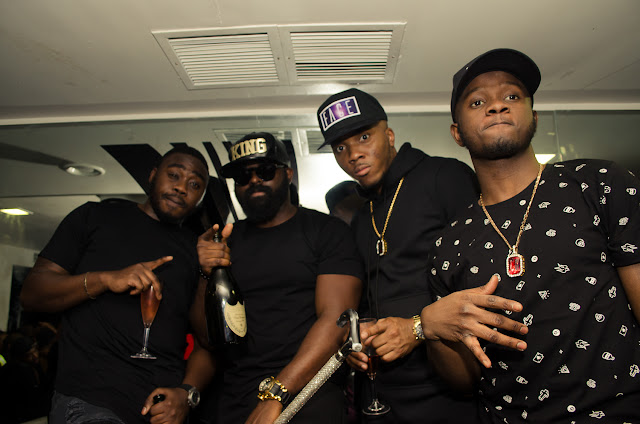 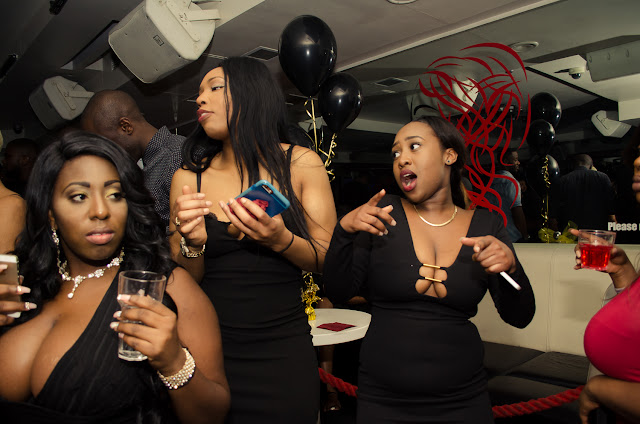 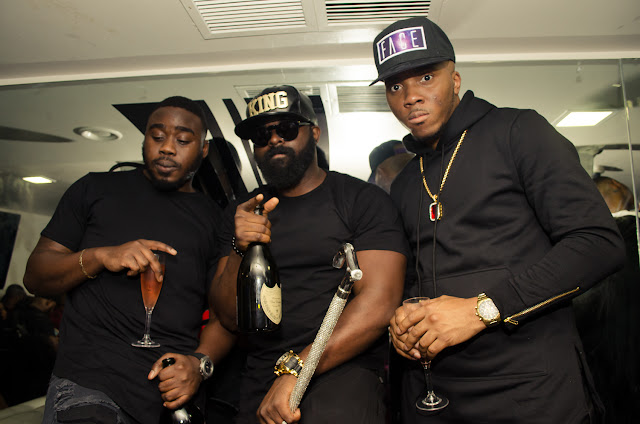 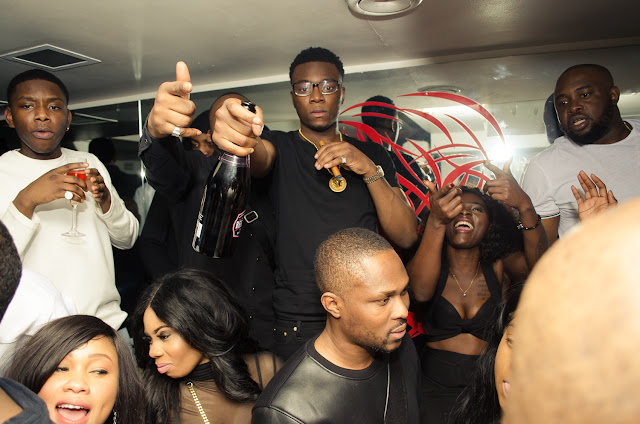 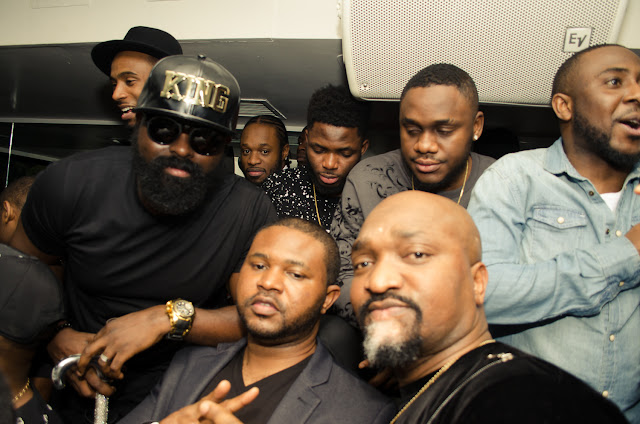 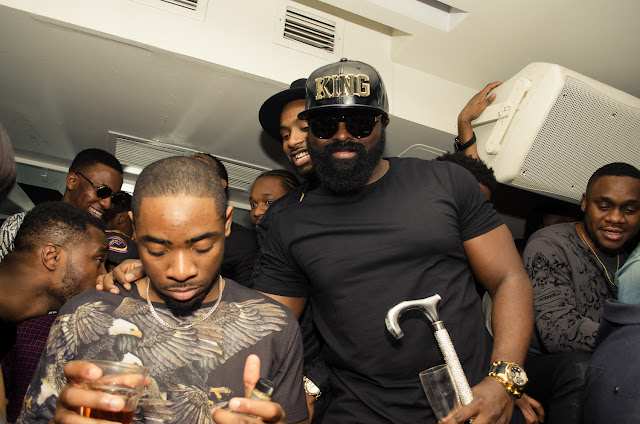 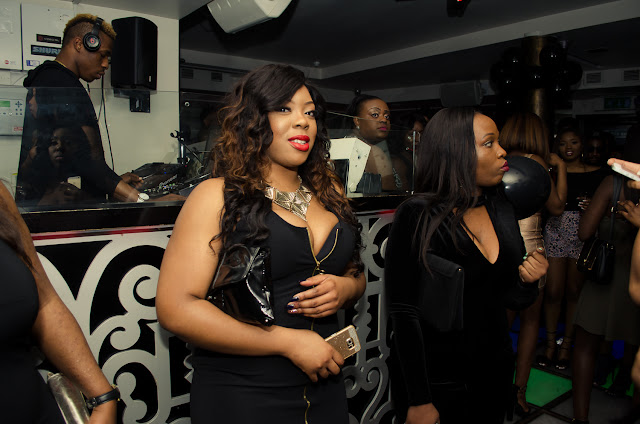 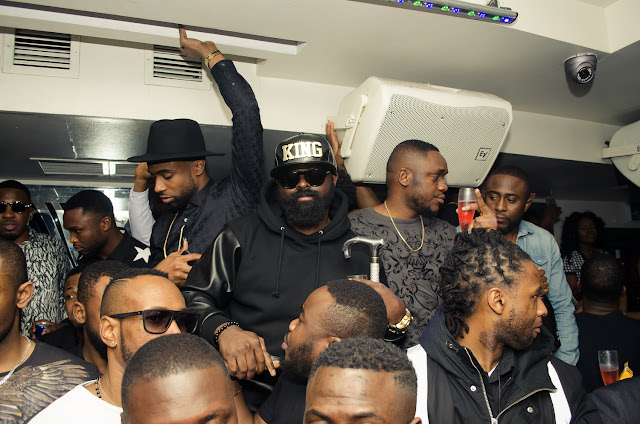 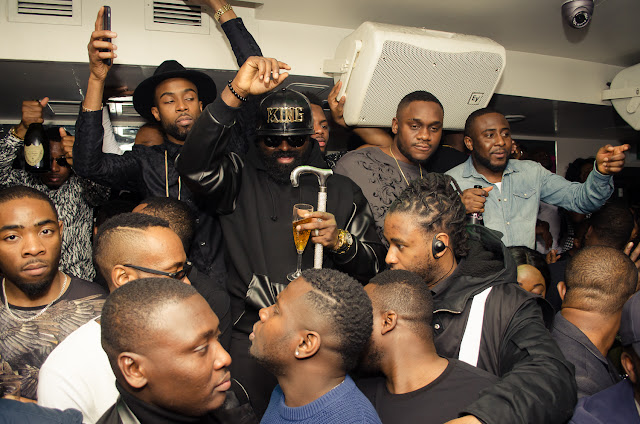 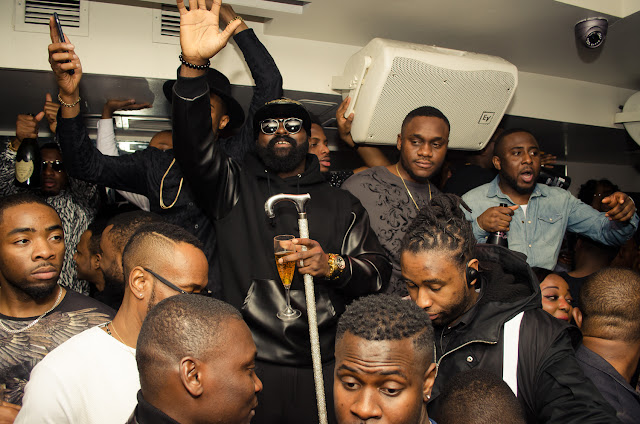