Meet the lady who is so passionate about corporate social Responsibility in the Oil Industry! 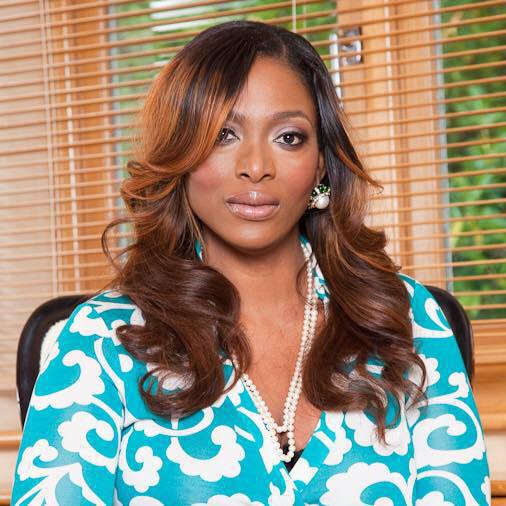 Ada Jabaru is a Guest Lecturer/Speaker on Corporate Social Responsibility and Human Rights. Ada has an MSC in Corporate Governance and Business Ethics from the University of London, same University she obtained a BSC in Economics and Social Policy.

Ada’s thesis  was on Corporate Social  Responsibility within the Oil Industry.

Ada recently carried out a study on the complex and changing relationships between business corporations, their stakeholders (shareholders, employees, customers, suppliers) and the societies in which they operate in association with human rights and empowering local communities. Ada developed a critical understanding of the nature, behavior and outcomes associated with the social, economic, political and legal systems that govern organizations in the private, public and third sectors, assessed and reported on challenges faced by business, government, civil society, international organisations and their efforts to link successful business practice with broader social, environmental and ethical concerns.

Corporate Responsibility is a management concept whereby companies integrate social and environmental concerns in their business operations and interactions with their stakeholders.
CSR is generally understood as being the way through which a company achieves a balance of economic, environmental and social imperatives (“Triple-Bottom-Line- Approach”), while at the same time addressing the expectations of shareholders and stakeholders.
In this sense it is important to draw a distinction between CSR, which can be a strategic business management concept, and charity, sponsorships or philanthropy. Human rights are relevant to the economic, social and environmental aspects of corporate activity. For example, labor rights requiring companies to pay fair wages affect the economic aspect. Human rights such as the right to non-discrimination are relevant to the social aspect. And the environmental aspects of corporate activity might affect a range of human rights, such as the right to clean drinking water.
Corporations impact on human rights in significant ways. These impacts have increased over recent decades as the economic might and political influence of corporations has grown, and as corporations has become more involved in delivering services previously provided by governments.
Corporations have come to recognize that part of being a good corporate citizen includes respecting the human rights of those who come into contact with the corporation in some way. This might be direct contact (for example, employees or customers), or indirect contact (for example, workers of suppliers, or people living in areas affected by a corporation’s activities).
Reference;
https://www.humanrights.gov.au/publications/corporate-social-responsibility-human-rights

KEY FACTS
• Nigeria is the tenth largest oil producer and has the ninth largest natural gas reserves in the world (OPEC 2013: 22-23)
• Nigeria is highly dependent on oil and gas revenues which account for eighty per cent of government’s revenues and 95 per cent of foreign exchange earnings.
• Royal Dutch Shell discovered oil in commercial quantities at Oloibiri in present-day Bayelsa State in 1956.
• The discovery of oil led to heightened expectations for economic development especially in the NigerDelta region where most of the oil reserves are located (Falola and Genova 2003:134).

Case Study – Ogoni Community (Environmental Issues )
Operational failures of oil exploration often cause lasting damages to the environment of communities and regions with natural resources. This is evident in the Niger delta area of Nigeria West Africa. Shell crisis in the Bodo community, the environment has been severely depleted.
A community that heavily relies on its natural resources for subsistence can no longer enjoy the freedom of fishing, farming, fresh air or water due to major environmental disaster as a result of the operational failures of an International Oil Company.

What problem are we trying to solve ?
• Multinationals need to adopt Corporate Social  Responsibility initiatives that are reflective of the Local Communities needs
• NGO’s and other avenues can be used to channel funds

• Stakeholder engagement to include members of host communities 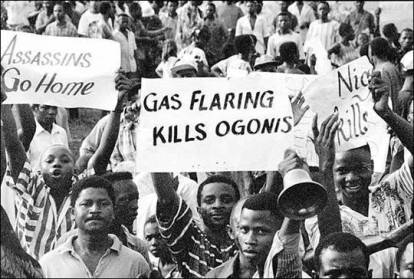 What do we need to fix the problem

• In the period following the SPDC JV’s withdrawal, the security environment in Ogoni land remained volatile and targeting of oil and gas facilities by saboteurs, oil thieves and illegal refiners continued.
• In 2007 the Federal Government of Nigeria commissioned the United Nations Environment Programme (UNEP) to carry out an environmental assessment of Ogoni land as part of a wider Ogoni reconciliation process. The SPDC JV funded the report and provided data as requested. UNEP delivered its final report to the Federal Government in August 2011.
• The UNEP report highlighted significant environmental impacts from oil pollution in parts of Ogoniland relating to a variety of causes, including ongoing crude oil theft, artisan refining and other criminal activity. It called on the Nigerian government, the oil and gas industry and communities to begin a comprehensive clean up of Ogoni land and take coordinated action to end to all forms of ongoing oil contamination. 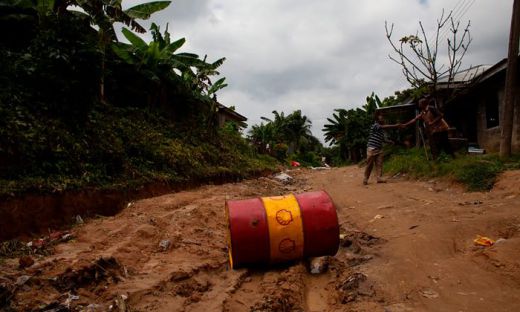 • Development and Indigenous Land: A Human Rights Approach – a set of principles addressing resource development on Indigenous land, developed by a forum of Indigenous people from major mineral resource regions.
• Corporate Social Responsibility, Native Title and Agreement Making – a report analyzing the policies of major mining companies , and identifying approaches which companies might adopt in relation to the rights and interests of Indigenous peoples.
• In addition, many aspects of the Commission’s everyday work relate to the links between corporate activity and human rights including conciliating complaints regarding discrimination in the workplace or in the provision of goods or services; considering applications made by companies for specific exemptions under anti-discrimination laws; and intervening in court proceedings involving human rights complaints lodged against companies.

SOME FACES AT THE CSR SEMINAR 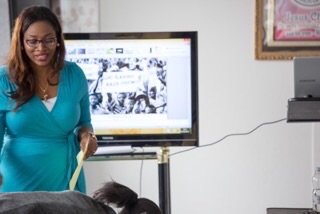 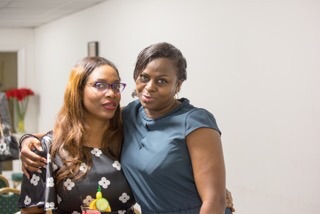 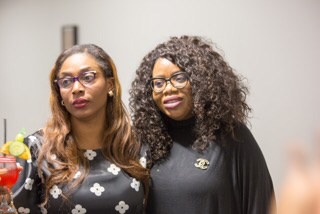