Home Events Is Popular Afro-Pop Singer Flavour Married Or Not, The Rumours Carries On! 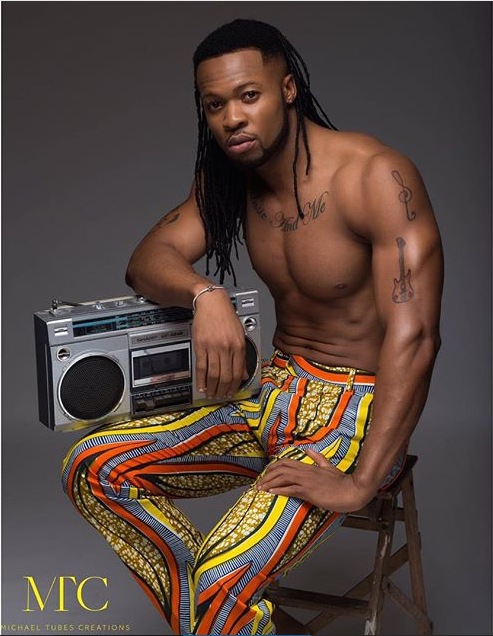 This is a huge quetion on air right now. No one seem to know the exact truth without a picture to prove it. This rumour about Flavour Nabania getting married to his first baby mama, Sandra Okagbue have been on air for days now without a concert confirmation. Even after the singer said on twitter that he isn’t married. 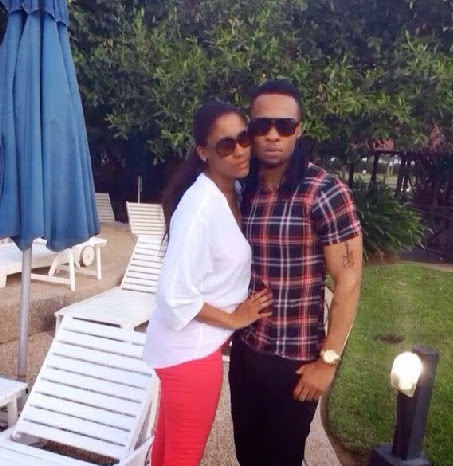 The Flavour we know has been touring for the fast few months, from London to Dubai, South Africa to name a few. However he is currently in Nigeria. Just about some few days ago, popular African  bloggers such as  SDK and Linda Ikeji broke the news that Flavour and Sandra actually got married secretly in a traditional wedding on the 28th of December.

However, Flavour’s manager Benjamin Omesiete had his traditional wedding in Anambra on Monday, 28th of December. He also confirmed it himself, saying he is the one who got married and not Flavour.

While Flavour was dated to be having a concert in Owerri on the 28th of December. This is a picture he posted on his Instagram page to confirm where he was. 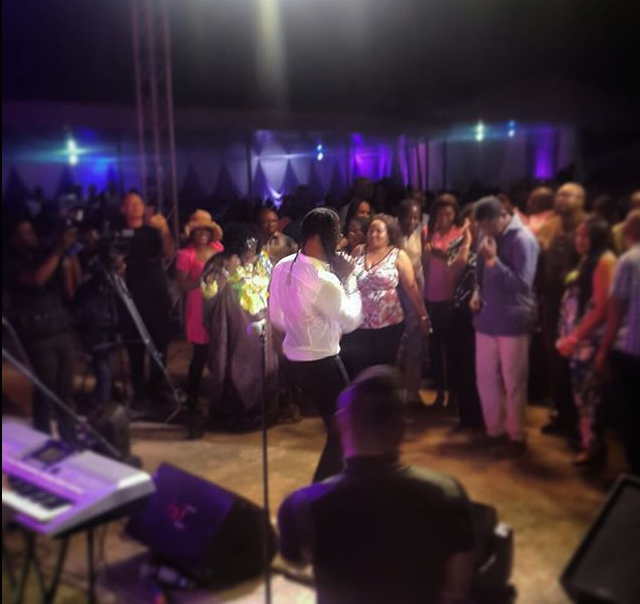 Flavour afterwards tweeted that his marriage is notting but rumours.

The well loved popular singer is  publicly romantically linked with 2 ex- beauty queens Sandra Okagbue, who has a daughter with him and Anna Ebiere who gave birth to a daughter this year, the speculation is still out on who will be his bride when he decides to finally get married as his fans are urging him.

So do accept the singers confirmation of not yet married or blogger SDK feet on the ground insisting that he got married and is denying it. Read more about Stella (SDK) strong claims here