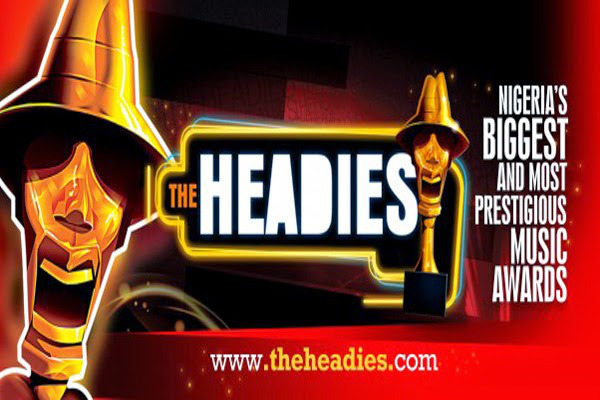 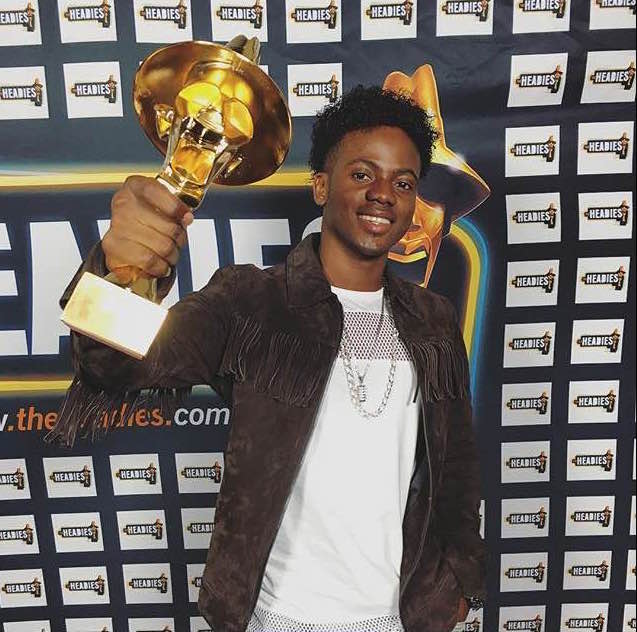 The 10th editon of Headies awards took place last night, Jan 1, 2016 at Lagos, Nigeria. The award celebrates Nigerian music talent.  This year Headies was hosted by comedian, Bovi and dance queen, Kaffy. The event which was originally scheduled to hold onDecember 30, 2015 but was postponed to January 1, 2016 is now the most talked about event of the year on social media. Reekado Banks ,Vector, Korede Bello, Wizkid, Don Jazzy, 2Face Idibiaamong winners from the award night. Below is the full list of winners. 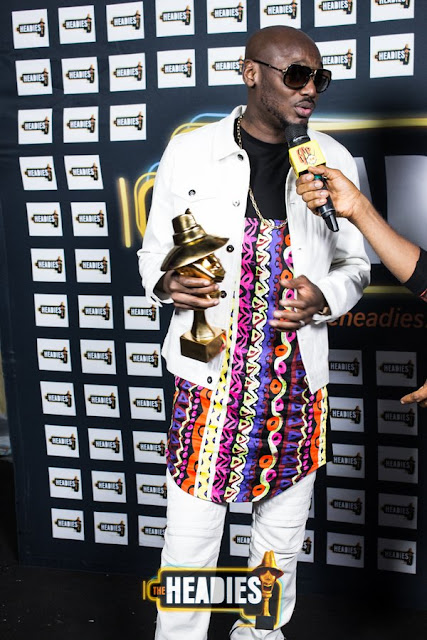 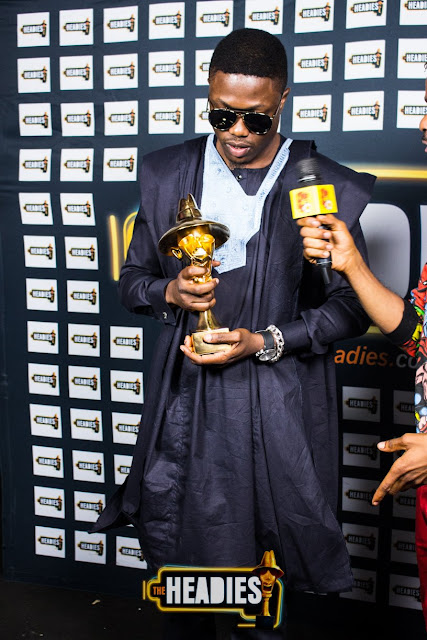 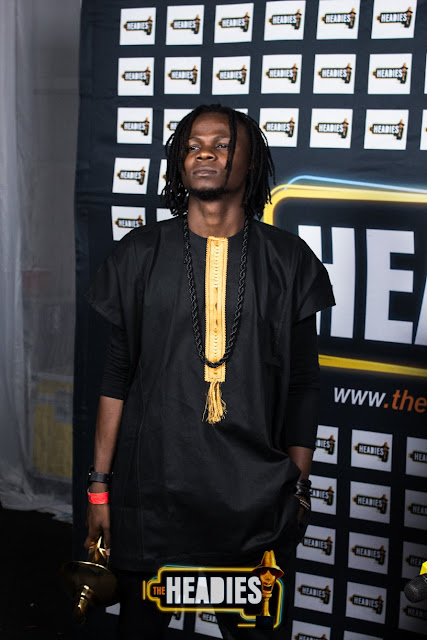