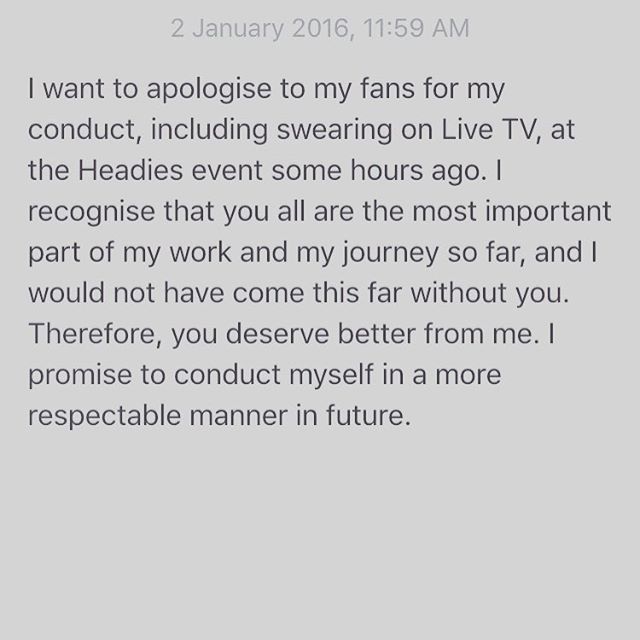 Olamide the YBNL star later today apologised to his fans for the Headies Award drama. Funnily, he never mentioned Don Jazzy in the statement which he released via his Instagram page. Despite the drama between the two bosses, Lil Kesh congratulated Reekado Banks on twitter for winning the Next rated award, while Reekado responded with a warm thank you tweet. 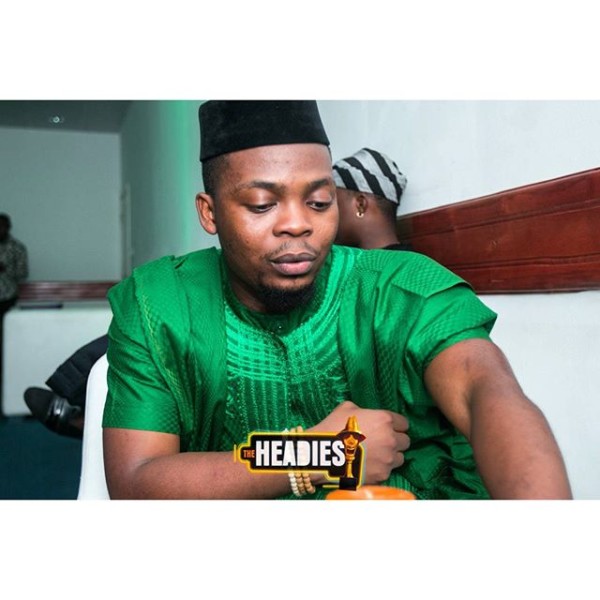 In case you missed, here Is The Video Of The Highly talked about Drama

Below is Reekado Banks and Lil Kesh tweet of Congratulation to one another regardless of the fight between their bosses. 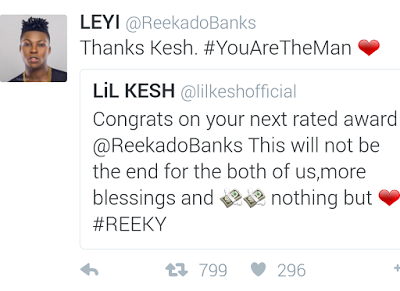 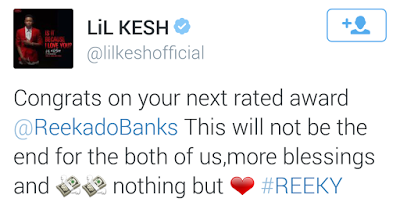