UK Black Pride’s Phyll Opoku-Gyimah said she was “grateful” but wanted to stand by her “principles and values”. 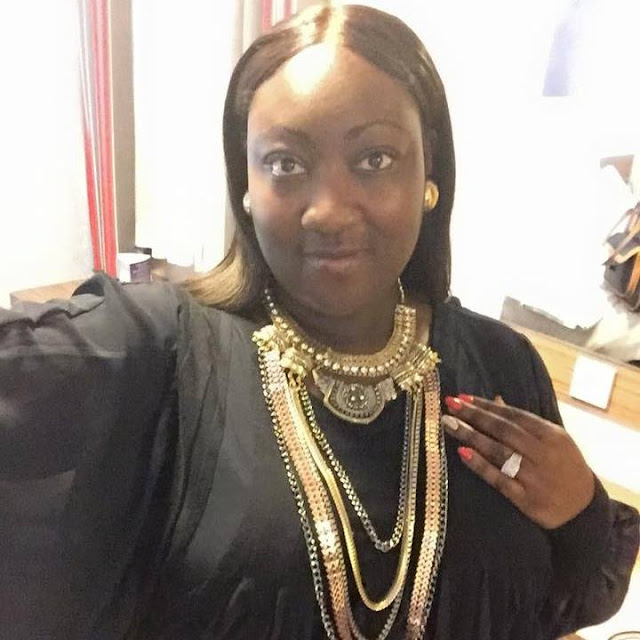 Phyll Opoku -Gyimah popularly known as Lady Phyll , (pictured above) the founder of the UK black LGBTI organisation UK BLACK PRIDE,  Stonewall Trustee and a Rainbow list judge  as well as a Trade Unionist by profession has turned down one of the highest honour in Britain :an MBE from the Queens honours list.

Not many people would do that as you know, as many people seek such an honour so why would such a popular , noble and active activist do such a thing?

Talking to the Lesbian magazine Diva Mag, Lady Phyll said ” that while she was “honoured and grateful” for the recognition, she felt it was important to say “no thank you”. As a trade unionist, a working class girl, and an out black African lesbian, I want to stand by my principles and values.

“If you’re a member of a minority – or multiple minorities – it’s important to be visible as a role model for others [and] for your successes to be seen. 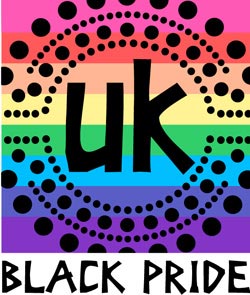 “An honour is a very public statement that the establishment has decided that you, and what you do, are valued by the wider society. You’ve worked hard, and they’ve actually noticed. Maybe you’ve fought for workers’ rights, or LGBTQI rights, in defiance of those in power, and yet here they are, offering you an award, letting you in. It may help you raise the profile of future work you do. All of these are good reasons for accepting one, and yet, Member of the British Empire?”

She went on: “I don’t believe in empire. I don’t believe in, and actively resist, colonialism and its toxic and enduring legacy in the Commonwealth, where – among many other injustices – LGBTQI people are still being persecuted, tortured and even killed because of sodomy laws, including in Ghana, where I am from, that were put in place by British imperialists.

“I’m honoured and grateful, but I have to say no thank you.”

Not many people would turn down such an honour as you know , yet Lady Phyll did making a stand not only for BLACK LGBTI who are in African countries who are still in the bonds of neo-colonialism via legalism in the Churches and  draconian anti gay laws where imprisonnment is the penalty for Gayness.