Home Current Affairs Are EME Boss BANKY W and his Label Artist NIYOLA in a...

Now this is something we have been waiting on forever. When we did our celeb couple and who should date who, we defo pair this two together as we thought they would make a great couple regardless of being in the same Record label EME. The news broke allegedly that Banky W and Niyola have been dating for a while now but kept it under wraps. 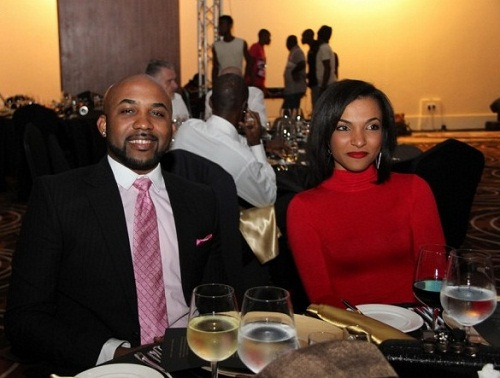 The story is Banky W was in a relationship previously with an Italian/ Ghanaian lady called Andrea for 3 years but he never publicly admitted it and he always claims he was single in those 3 years of them dating but now that these has come to light, could this be the reason why he never admitted it??

But we are defo living for and loving this new couple ALERT if it is true. Sources says even though they are not publicly saying it or showing it, their close pals knows about this relationship but how true really is it??

We hope it is as this is one thing they will make us happy and after all the aggro Banky W gets for him to Marry and settle down, this will defo make a Great MATCH!! #TeamBankyWandNiyola #YELZZ