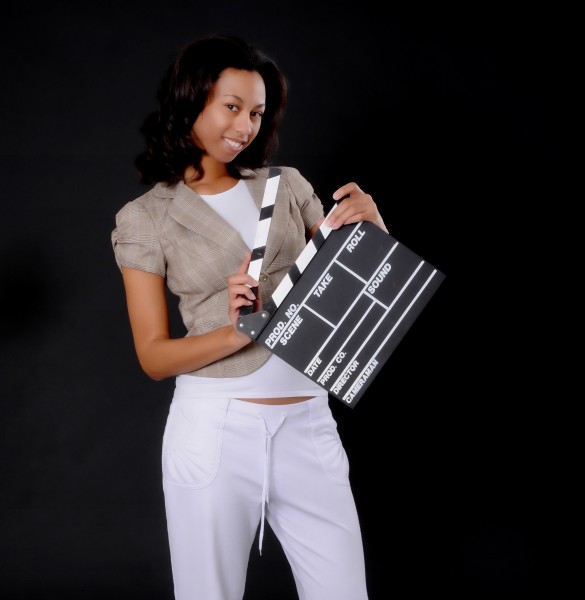 As a big fan of the Nigeria film industry I believe that hard work, diligence and consistency has been instrumental to her metamorphosing into a force to be reckoned with in the International Film society. I will give kudos to the brilliant minds evident in the stakeholders administering the different sections of this flourishing Industry.

However, it is a known fact that a lot more needs to be done in terms of accountability and professionalism in the enviable structure we strive to build. For instance, it is expected that at this stage of our development we should be able to publicize our Box Office figures for periodic evaluation.
Despite the status quo, I will take advantage of my position in the operations of one of Nigeria’s busiest Cinema to analyze certain factors that affect Nollywood Box Office figures.

Content
This subject is perhaps most principal to the success of any film in a cinema. The story line, cast and production of a film determines who it appeals to and why it should sell.
If we consider the fact that the largest percentage of movie goers in Nigeria are found in metropolitan cities such as Lagos, Abuja and Port-harcourt, one will agree with me that you need to appeal to people living in these areas to make good money on box office. Movie makers need to understand the psychology of the market in these areas. Movie goers (found in these regions) are enlightened, informed and exposed; they know what quality and originality entails in terms of entertainment; which is the reason why the prefer certain stories told from certain regions than others.

For instance, they appreciate well written and produced family, romantic, comedic or traditional (epic) based story lines that relate to our immediate environment than action/thriller and crime/detective stories that are better told in the western world (due to the technical demand of such kind of productions). Candidly speaking, it is embarrassing to see the gestures made by movie goers when you try to woo them into buying tickets for such films. Truth be told, We neither possess the technical know-how to effect the kind of speed chases in FAST and FURIOUS 7 or the gun battles in HITMAN nor do we fight martial arts as seen in DRAGON BLADE (here in Nigeria). It is hilarious to watch scenes where we struggle to fake them. Let’s be original. Uniqueness will be achieved when We focus on what is obtainable in our society.

Talking about originality; there is this morbid approach that needs to be halted. It is a known fact that when a particular storyline sells in the Cinema, there is a tendency to have numerous twin stories emanating from other producers. I am of the opinion that movie makers should subject their work to constructive criticisms before venturing into production and release. This will help improve the content of Nollywood productions.

Also, certain films sell out because of their cast. So many people buy tickets for a film because it features their Idol.

Publicity
Recently, a whole lot of improvement has been noticed in this line; especially with the use of social media platforms. However, it is disappointing to note that our movie stars hardly utilize their platforms to promote movies starring them. We need to take clue from Hollywood where most Actors hype movies (in which they are featured) several months before their release dates. I believe that will yield more meaningful social media contents than having Movie stars showcase their houses, cars, gym/spar sections, bathroom photos and several other ill informing posts.
Perhaps movie producers should include certain binding phrases in their contracts that will make it an obligation for actors to promote their movies on their social media platforms. Just thinking though…

Graphics
It is evident that most Nollywood graphics artists do not understand that the idea of film graphics is to achieve seeing the entire story in one glance! They probably see it as an opportunity to display their knowledge of graphic effects and forsake the true essence of the job.
For instance, I recently saw a Nollywood poster that depicted the use of animation effects and multiple contrasting colors and I kept wondering whether the movie was produced in Walt Disney’s studios having a comic storyline for kids and rated PG or G. I was disappointed to find out that none of my thoughts were right. Graphics is a very important tool that If properly utilized could perform some magic on box office figures (even for the undeserved film).
Examples of some properly done jobs are MUM DAD MEET SAM, TAXI DRIVER, LUNCH TIME HEROES and WHEN LOVE HAPPENS.

Cinema Factors (Scheduling and Ticket Prices)
This is where we (exhibitors) champion! The number of shows a film gets determines the number of time options viewers have to see it. However, exhibitors (cinemas) consider how well a movie sells in its first week when deciding on how many shows it gets thereafter. Also there are other factors that influence scheduling such as group bookings, COB bargains, marketing factors etc,… The basic fact to note is that the more demand a film has, the more schedules it gets. Thus, profit is the determining factor.

There are several other factors that determine the success of a film on box office such as release dates, Cinema Staff (o yes! those gentlemen and ladies behind their tills can make or mar your movie), censorship ratings etc… It is expedient that Movie makers dot their ‘i’s and cross their ‘t’s to achieve success when venturing into production.

I believe that with the rate of development we currently witness in th Nigeria film industry, we will soon take our place as the best movie industry in the world.
#PATRIOTIC ME #HAIL NOLLYWOOD.