The 2015 Ghana Social Media Rankings has been an astonishing collaborated and accomplished work by Avance Media and CliQAfrica across 20 categories to unveil and honour Ghanaians and Ghanaian Brands who have been committed to being boundless positive ambassadors of Ghana on Social Media.

In a pursuit in finding who becomes the most influential Ghanaian on the most used Platforms; these personalities and more were monitored on Facebook, Twitter and Instagram throughout 2015 taking into respect their active Engagements, Post Reach and Mentions.

Significant among her achievements included the #DumsorMustStop demonstration which brought to light the true power of Social Media when she called out thousands onto the street for the largest night vigil to send out Ghanaians displeasure of the persistent Energy Crisis to Government. Her act equally caught the attention of Global Media houses demonstrating her dominance and influence in Ghana. 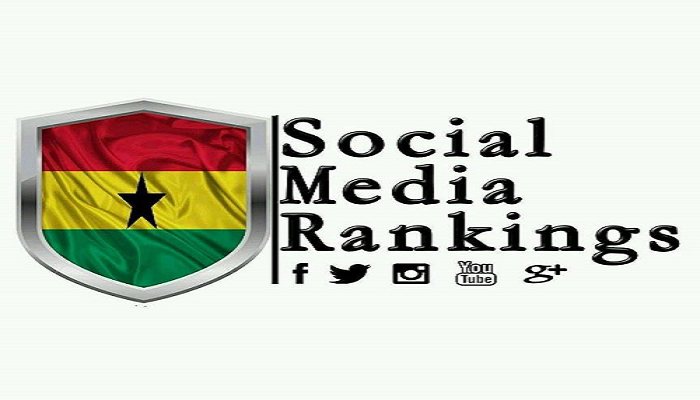