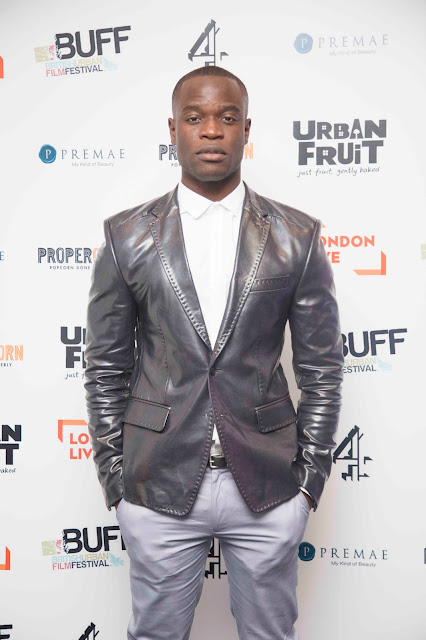 Introducing fast-rising British Nigerian actor Emmanuel Imani, who is set to take Hollywood by storm in 2016, with the premiere of his debut Hollywood movie titled Criminal, which sees Imani starring alongside three of the biggest actors in the world – Oscar Award winners Kevin Costnerand Tommy Lee Jones, as well as BAFTA Award winner Gary Oldman.
Hailing from South London, Emmanual Imani began his acting career in 2013, making his theatre debut as part of the critically acclaimed play A Thousand Miles Of History, which was directed by Harold Finley. Imani then went on to star in his first feature film, 2014’s Jack Ryan: Shadow Recruit, alongside Chris Pine and Oscar Award nominated actress Keira Knightley. 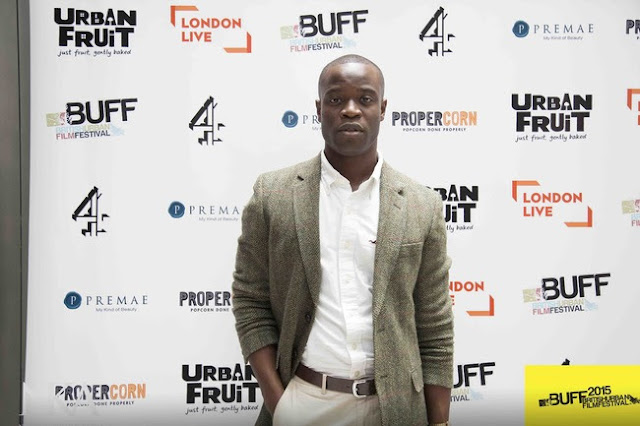 2015 saw Imani starring in British independent feature film Invisible Men. The critically acclaimed film, which was premiered at the 2015 British Urban Film Festival and supported by Channel 4, captured Imani playing a Nigerian immigrant who invites his friend from Nigeria to travel to London to start a new life. He also stars in future horror flick Servants Quarters to be released in the summer.
Later this year, Emmanuel Imani will also be looking to leave his mark on Nigerian theatre, as part of the cast of hugely popular D’Banj-inspired Afrobeats play Oliva Tweest, which will be debuting in Nigeria, as part of the Lagos Theatre Festival. Oliva Tweest first debuted in 2013 at London’s West End to rave reviews, before another at the renowned Hackney Empire last year.