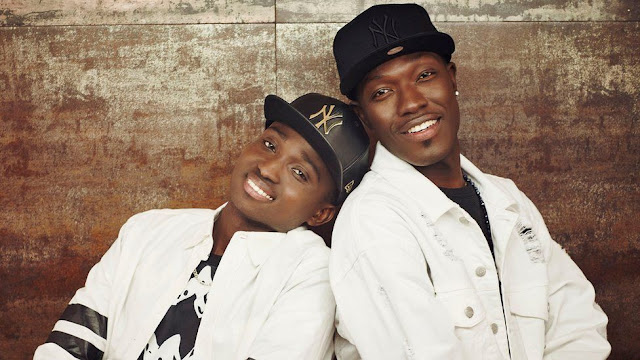 Ghanian born Xfactor stars, Reggie N Bolliesigns a record deal. Syco confirmed the news on Twitter and said the pair will be releasing an album later this year. The pair’s fun and lively performances won over viewers of the ITV’s Xfactor.

In the run up to the finals, the duo who auditioned as Menn on Point but later changed their name, had rocked the stage with their energetic performances, which qualified them as strong X Factor contenders.

Placing second does not change or take anything away from them, since there is a long-standing history of second or third placed contestants doing far better than the eventual winners on Xfactor.

“We’re so happy to share the good news with you,” Reggie said. Bollie added, “We’re going to put in the hard work and bring you wicked songs and wicked entertainment.” 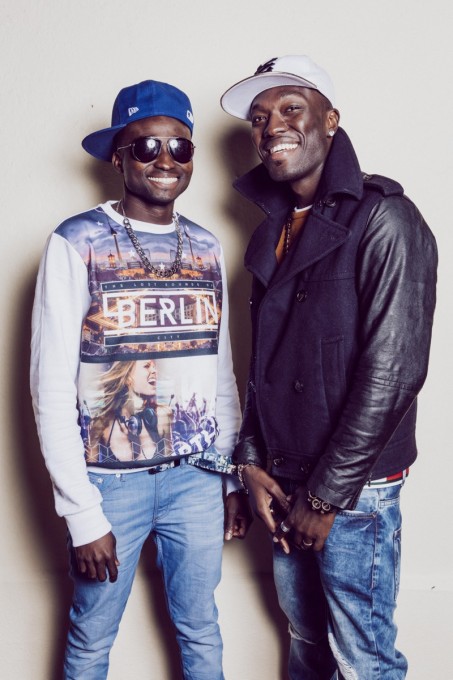 Prior to signing them, Simon Cowell in December after the finals tweeted about the duo saying, “And congrats to Reggie and Bollie. The nicest people. They will sell records next year.”

Syco Entertainment is a global joint venture between Simon Cowell and Sony Music Entertainment focused on the production and marketing of music, television, film and digital content. With offices in London and Los Angeles, they manages a string of high-profile television and music brands through partnerships with Sony Music labels and TV production partners, most notably Fremantle Media.

Syco was initially owned by Simon Cowell, and then sold to Sony.  In 2010, a new company was formed as a 50/50 partnership between Cowell and Sony, keeping the pre-existing name Syco but titled as Syco Entertainment.

From Ghana to the world, Goodluck Reggie N Bollie!