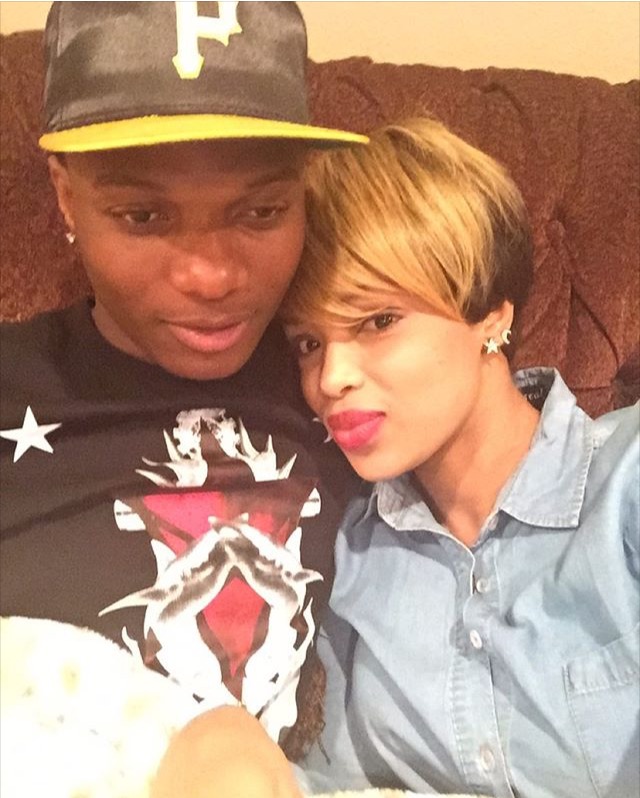 We all know by now, Wizkid (Ayodeji Balogun)has welcomed his second child with a lady based in the US named Binta Diamond Diallo from Guinean. The chicck has finally spoken about the baby boy she had last week Friday and says so far, Wizkid has been a deadbeat, she wants him to step up and be a man about his responsibilities. 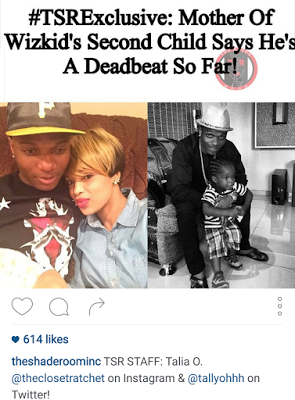 The report from TheShadeRoom

“Nigerian rapper, Wizkid just became a father for a second time! Yesterday, we spoke to Binta Diamond Diallo, who is the mother of Wizkid’s new child who was born last Friday. She named her son, Ayodeji Ibrahim Balogun, Jr. after the rapper in part so that he doesn’t try it with her like he did with the mother of his first child! Don’t know what I’m talking about? Get into this tea! The creep squad on Love and Hip Hop would be proud.

Back in August 2011, Nigerian Entertainment Today reported that Wizkid fathered a child with undergraduate student, Oluwanishola Ogudugu. He vehemently denied the claims and later that year in an interview with The Punch, he insisted that he was not a father. He told host, Nonye Ben-Nwankkwo, “It was rumoured that I had a love child. Even if I had a child, I don’t think it is something I should be ashamed of. Instead, I would come out plainly and declare that I am a father. Everybody makes mistakes. But it was just a false rumour. I don’t have a child anywhere.” Months later in 2013, he posted a picture of himself with his son, Boluwatife Balogun, with the caption: “hey, the child’s mine guys, I’m done hiding him [from] you all.” You ain’t gotta lie, Craig! 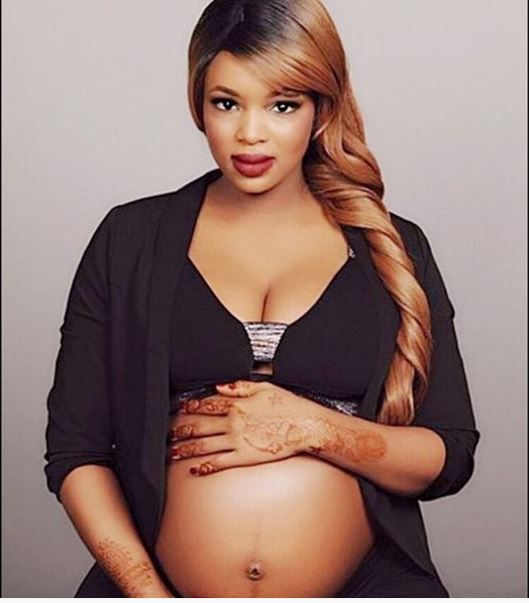 Anyway, fast forward to the following year, Wizkid began dating Binta which would continue off and on for 2 years. She told us that when she learned that she was pregnant in 2015, the rapper said that he was going to embrace being a dad this time around and that he’d certainly care for the child. However, he kept the child a secret from fans again! Not only has he not seen his son yet, but he hasn’t shown much interest in being a father and Binta wants that to change! Binta says that she just wants him to step up and be a man about his responsibilities.