HomeEventsNollywood Now Studied In Universities Around The World, The Series Opens with...
EventsMovies

Nollywood Now Studied In Universities Around The World, The Series Opens with Obi Emelonye’s “The Mirror Boy! 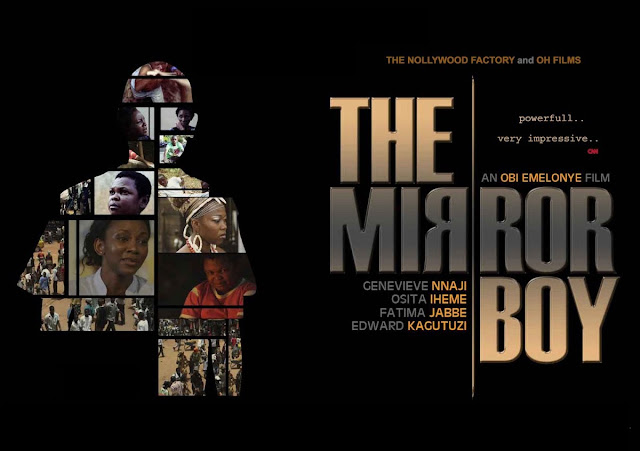 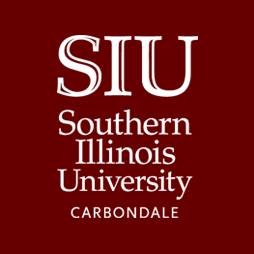 Other films scheduled for studies includes;

“Keita: Heritage of the Griot,” by Dani Kouyate (February 18th )

”Yeelen,” by Souleymane Cissé (May 12th)

All of the films will be free, and open to the public.