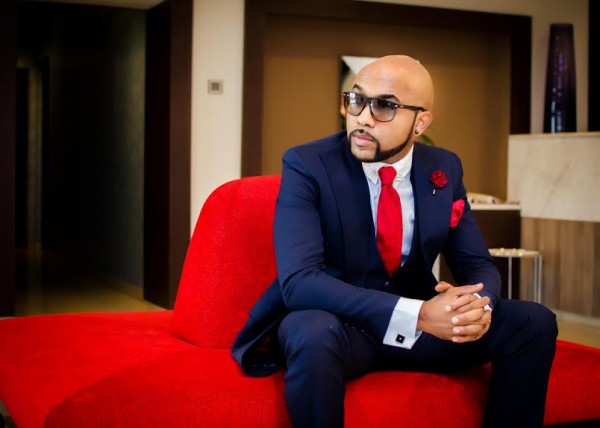 Banky W, EME record boss announced he’s releasing 3 albums this year. He made the announcement on Snapchat while talking about Shaydee’s upcoming album. According to the popular singer, Shaydee’s album will be the favourite album of 2016 while his will be a close 2nd, 3rd and 4th. Great! when you work hard, you play hard. 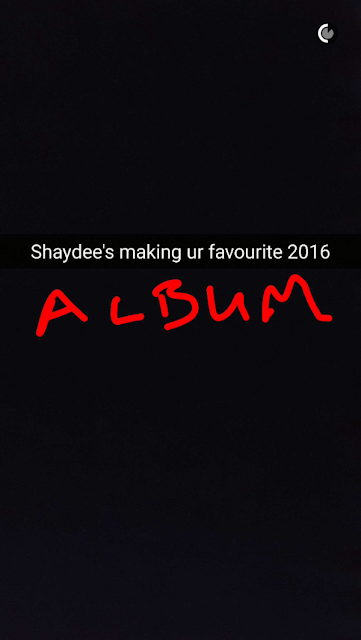 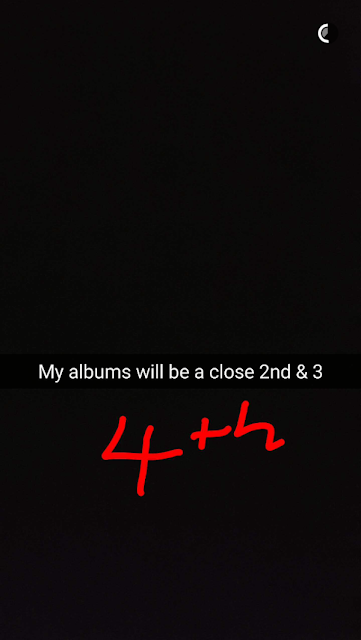 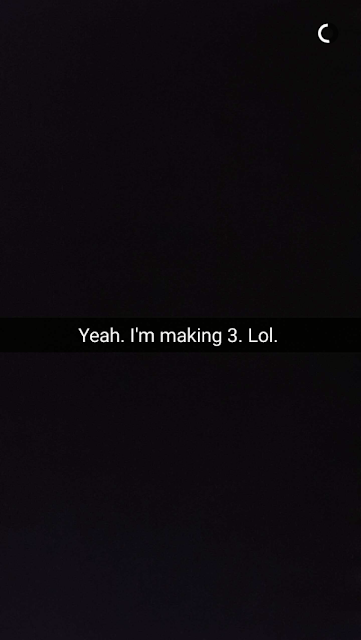 Banky W is known for his great music and amazing songs. We can’t wait to see the albums roll in. We guess his fans are looking uptimistinc this 2016. Great news!