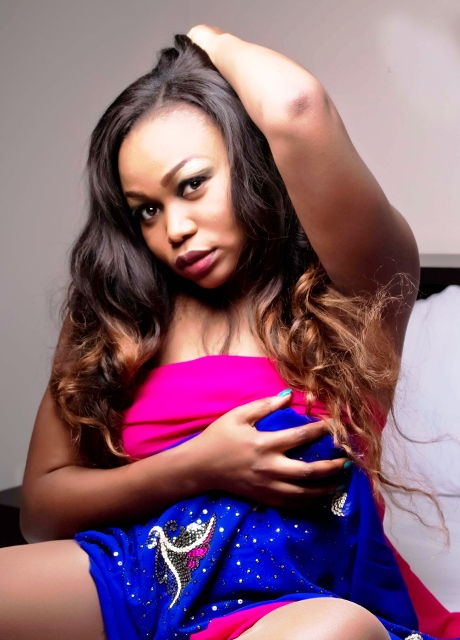 For everyone making it big, there is always that beginning story, that time past that you seem ruffled and then progressively, you begin to iron yourself out, which encompasses your loos, your skills, and how see life generally. Ruth Kadiri has succeed in breaking her path into the hearts of Nollywood lovers and then when we look down the memory lane, we are like “wow”.

As a graduate of Business Administration and Mass Communication at the Yaba College of Technology and University of Lagos (UNILAG) respectively, she was discovered by Uche Jombo for her prowess in script writing and acting. She went on to act in such movies as Strange Madness, High School Tussle, Yankee Student 2.

Ruth has moved on to write and produce her own movies and is on her way to become one of the biggest producers in Nigeria. Ruth has just concluded a major movie production, Circle of Trust which she also starred in alongside Yul Edochie. 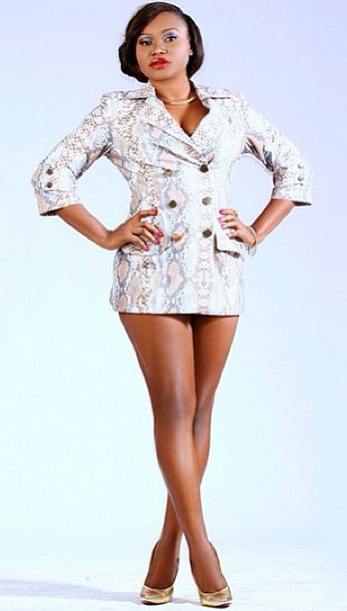 This strong, independent, determined lady is not only making changes in her career, but also in her looks. Ruth has always been beautiful, but when you have made it, you have made it and this lady gives us the better version of herself each time she releases a picture.

It’s about what you can do for yourself; like that popular saying, “if you can dream it, you can believe it, if you can believe it, you can achieve it”. Ruth already dreamt, believed, still believing, and is achieving it big. We haven’t seen the best of her yet; and it’s just somewhere, just a minute distance away in the corner. And I learnt she is one of the busiest in Nollywood.
Please follow and like us: