Nollywood Actress, Monalisa Chinda About to tie the knot Again! 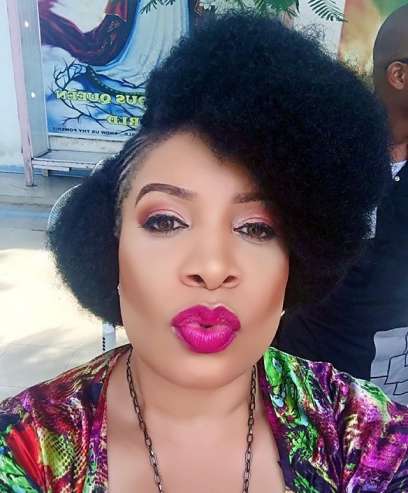 Beautiful Nollywood actress, Monalisa Chinda, 41 is allegedly having a traditional wedding come February 14th, at her home town in Port harcourt, Nigeria. The main wedding will take place in Greece come May this year.

The unexpected but very exciting news was revealed by blogger SDK who stated that the mother of one will be having her traditional wedding on February 20th,  and the white wedding will take place in the month of May this year.

The alleged lucky man goes by the name Victor Coker. They already did the traditional rights back in December 2015. A selection of Celebrities will be invited for both the traditional wedding and White wedding. 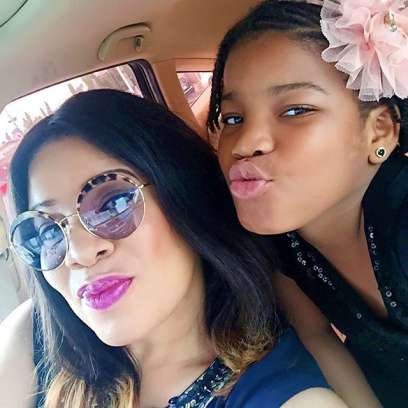 The popular Nollywood actress was previously married to Dejo Richards. They separated in 2009 after reports of domestic abuse surfaced. The marriage produced a daughter which is her only child to date.

Her fans are very excited for her and wishes her well.