“You can achieve whatever you set your sights on.” Says Toyin Saraki To Childhood School Students! 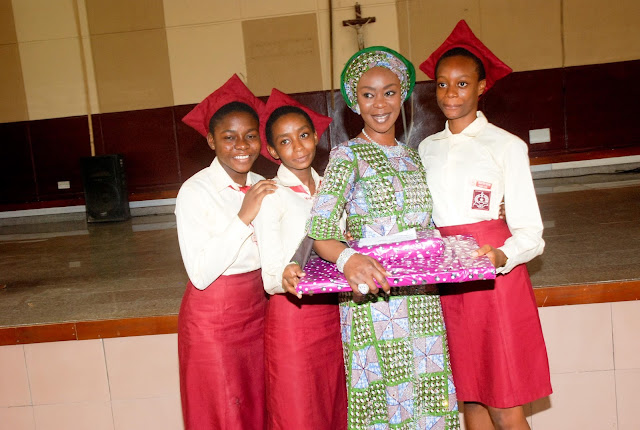 Invited and recognized as the Chief Launcher, Her Excellency Mrs Toyin SarakiLaunched ‘Action, Not Words,’ a special publication on the history, accomplishments and achievements of Holy Child College (HCC), Ikoyi, in Commemoration of the 70th anniversary of the school. 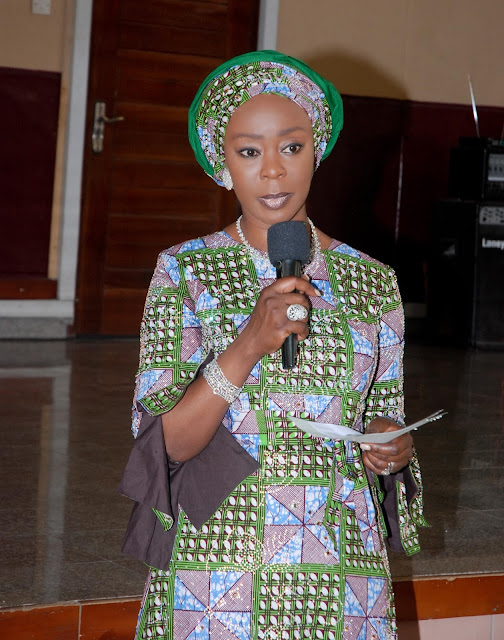 Highlighting the successes recorded by alumni of HCC in various fields including banking, public administration, healthcare and the arts, Her Excellency, Mrs Toyin Saraki encouraged students of HCC to take advantage of the opportunity/privilege of education as it is a crucial tool to building a future free from discrimination and poverty.

Emphasizing on the benefits of educating the girl child, Mrs Toyin Saraki who is also as signatory to the Girl Declaration stated“It gives me great pleasure to be participating in this Back to School initiative of my alma mater, and to share with current students of Holy Child College that they can achieve whatever they set their sights at.” 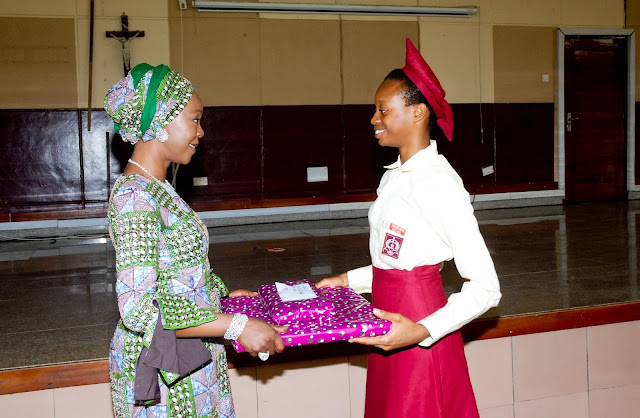 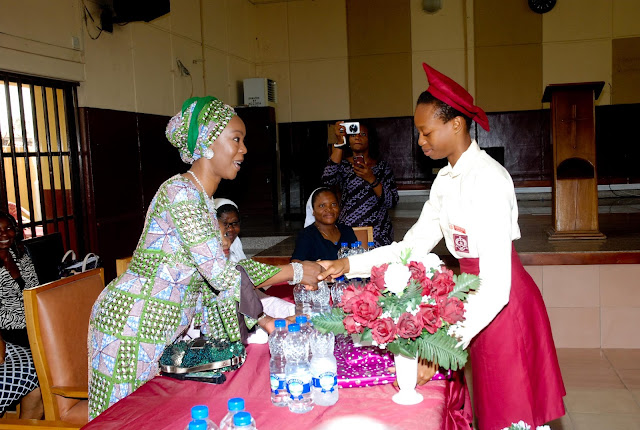 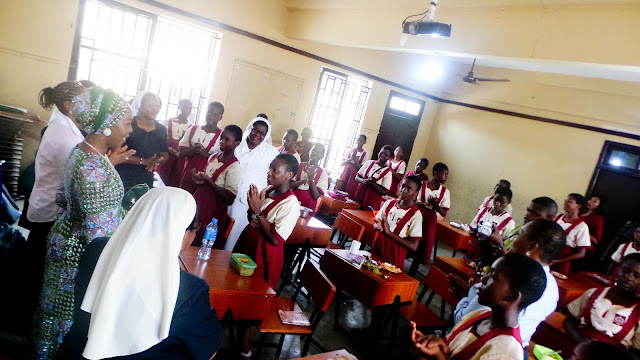 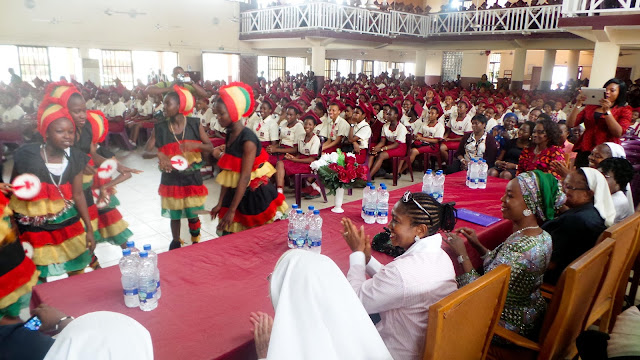 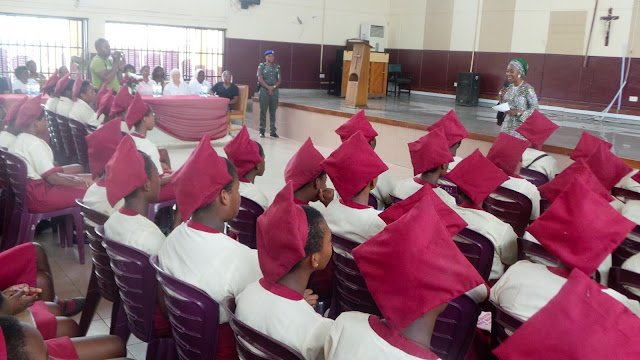 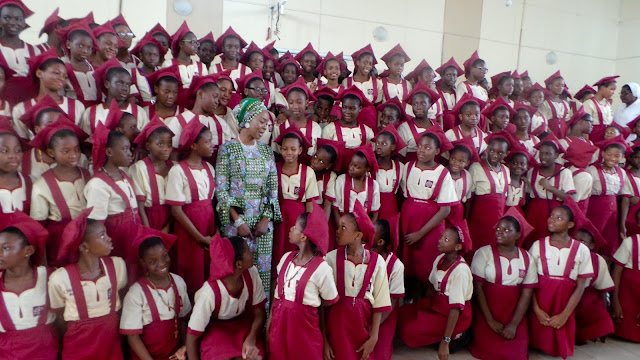 Sharing her experience with another set of girls she had previously interacted with, during an exclusive mentoring session hosted by Girl Effect at the 70thUnited Nations General Assembly (UNGA) 2015, Mrs Toyin Saraki encouraged the girls at the HCC to work hard, while aiming to take up roles/positions that are currently being dominated by the male gender, especially in leadership, governance and innovation. She also emphasized that education will play a crucial role in eliminating social vices against women and girls such gender-based violence; female genital mutilation/cutting (FGM/C); and forced, early and child marriages (FECMs). 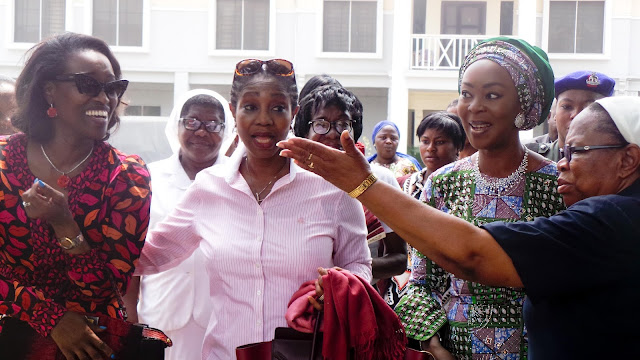 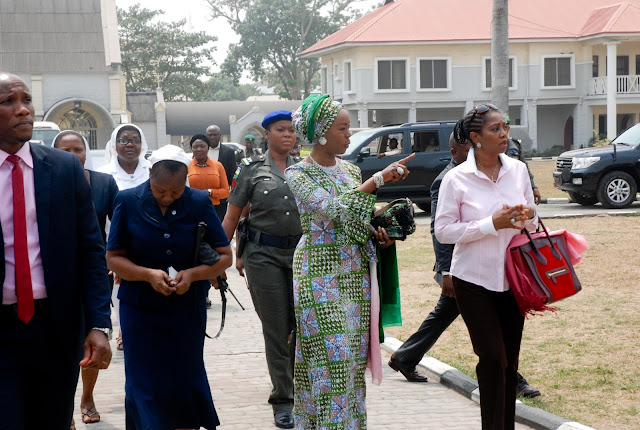 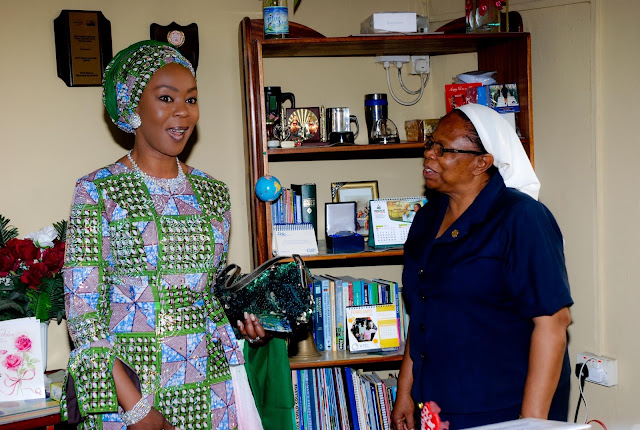 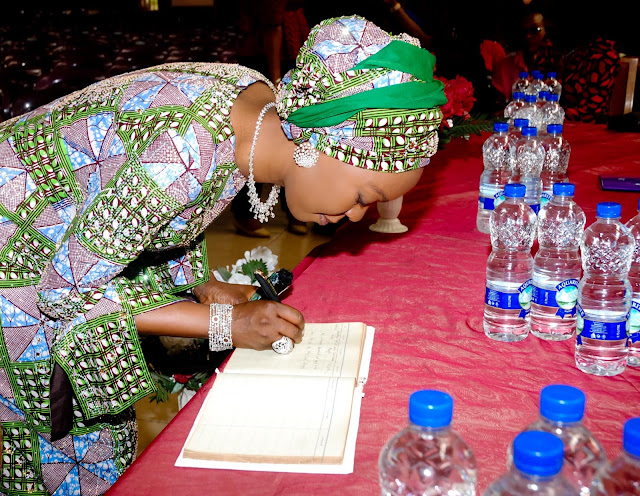 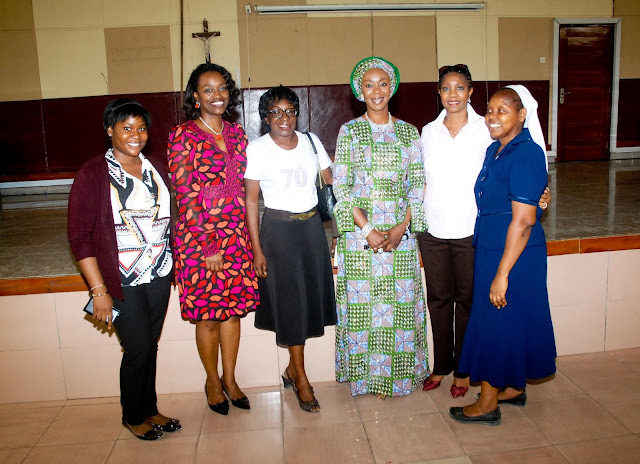 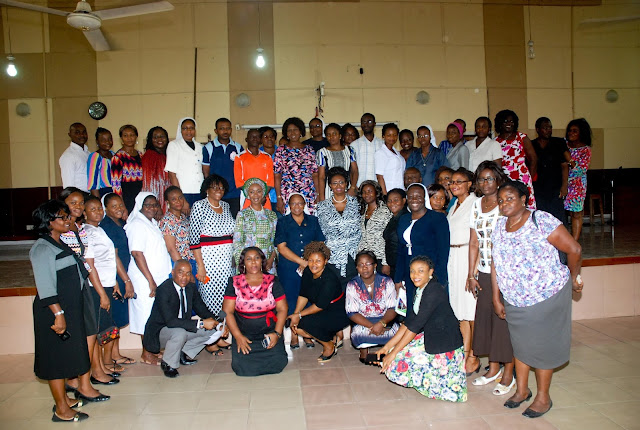 The Wellbeing Foundation Africa (WBFA), under the leadership of Mrs Toyin Saraki, also supports the #MyLifeat15 initiative (a global campaign which not only celebrates the dreams of women held at the age of 15, but calls on governments to end child marriage by 2030, in line with the Sustainable Development Goals).