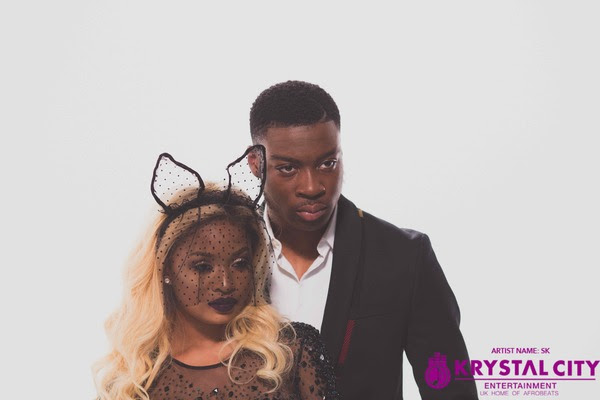 Already touted as one to watch in 2016, the name SK has been ringing bells all over the African music landscape over the past few months. The first series of singles from SK, ‘Let’s Go There’, ‘Mujo’, ‘Independent’ and ‘Mr Man’ have garnered over one million streams across Soundcloud and YouTube, proving just how much of a star SK is fast becoming.
Kicking off 2016 in a massive way, SK is proud to debut the brand new music video for fan favourite ‘Independent’, which will be followed soon after by the music video for his current single ‘Mr Man’, and an European tour, which will see SK heading to Sweden for a headline performance on March 3, and a tour stop at the University of Essex on March 11, among other tour dates to be announced. 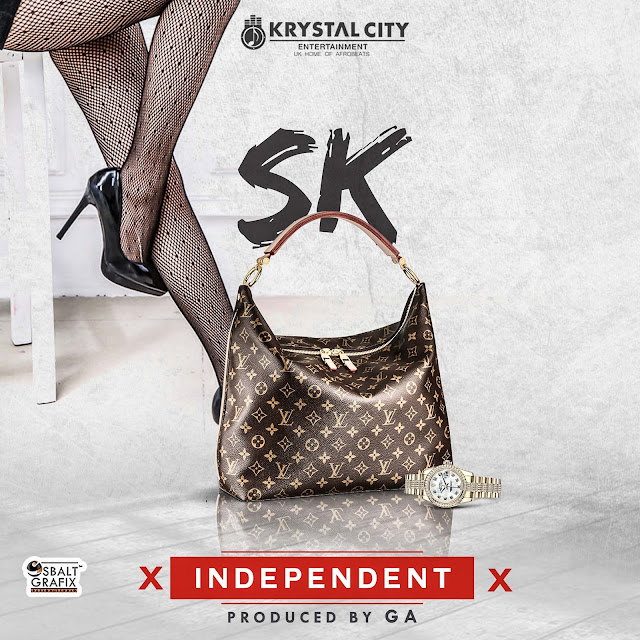 Directed by Inioluwa Omoyinmi for InneX Pictures, the stylistic black and white visuals for SK’s ‘Independent’ sees the London-based Afrobeats musician celebrating the quintessential African lady, and embracing her beauty and elegance. The video also does well to accentuate the infectious musical backdrop already provided by producer GA, making for an all around special visual moment from SK.
WATCH SK’s ‘INDEPENDENT’ VIDEO ON YOUTUBE: