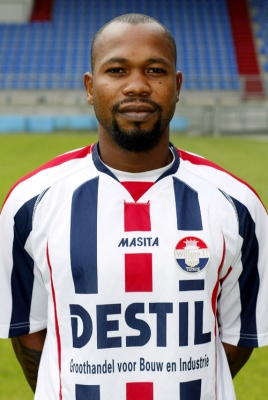 Former Sierra Leone captain Ibrahim Kargbo has denied being involved in match-fixing when he was playing for Dutch club Willem II in August 2009. The Dutch Football association say they have uncovered evidence he tried to fix a match against Utrecht and that they will continue their investigations. Now based in London and after speaking with BBC denies all allegation.

Willem lost the match 1-0, but convicted match-fixer Wilson Raj Perumal apparently refused to pay as the deal was for a loss by more than 1 goal. Kargbo is currently suspended along with 11 others by the Sierra Leone Football Association. That sanction was handed out in 2014 as they looked into whether a match against South Africa in 2008 was fixed. Kargbo has also denied those allegations. 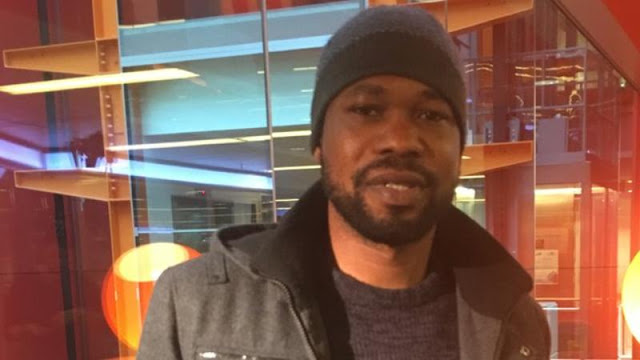 This is what he had to say;

‘I have nothing to hide’

Kargbo said he has “never had contact with Perumal”.

“I was the best player at the club for three seasons. It is unbelievable that I can be accused of match-fixing,” he told BBC Sport.

“These allegations have caused me a lot of stress, sleepless nights and I have sometimes cried all day – all because of something I know nothing about. I have nothing to hide.” He added.

He also couldn’t explain why it too this while for the organisation to finally accuse him. He is currenly leaving here in England as the match fixing alligation has destroyed his career. He admits he has friends and family who believe in him and who helps him to keep his head strong.

Listen to his live interview with BBC  here