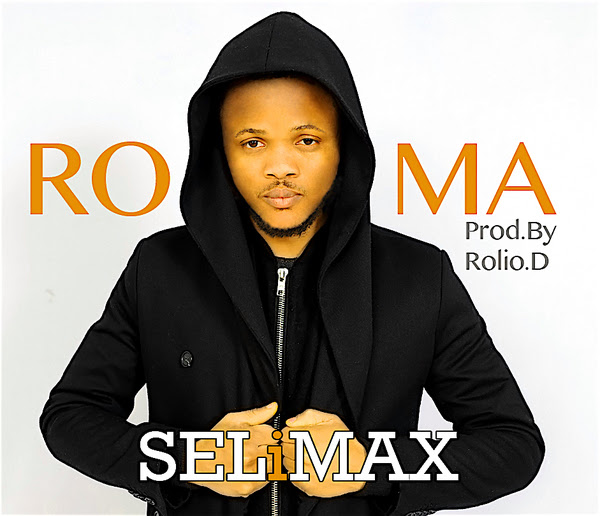 Introducing UK-based Nigerian Afrobeats artist Selimax with his brand new single titled ‘Roma’. Produced by long-time collaborator and beatsmith Rolio D, ‘Roma’ is a catchy and infectious dance floor filler, and certainly Selimax’s best work to date, and it shows the marked progression the London-based artist has made since his official debut in 2014.
Even though he has been creating Afrobeats music for just two years, Selimax has been singing for nearly a decade, since he was a young child growing up in Nigeria. Counting the likes of the late great Fela Kuti, D’Banj, Wizkid and Davido as some of his influences, Selimax is a very exciting prospect for Afrobeats music in 2016. 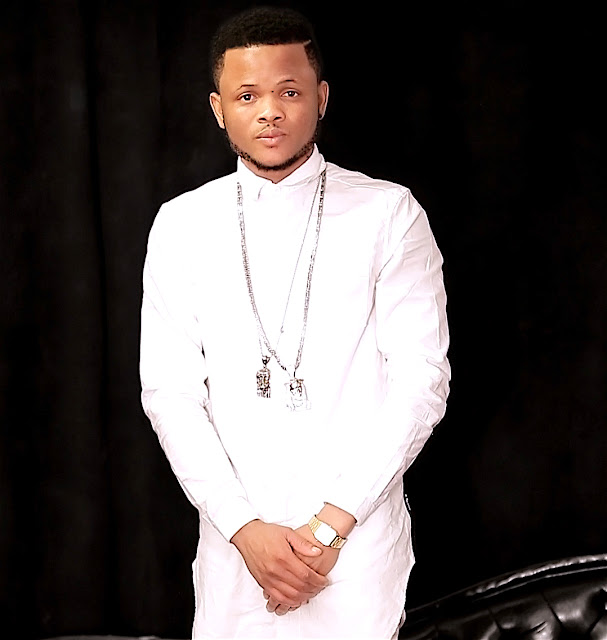 Alongside his new single ‘Roma’, Selimax will be making his live debut this spring, alongside Wande Coal, Patoranking, Kiss Daniel and Maleek Berry among others, at Smade’s Afrobeats Easter Festival, taking place in London on March 28, plus a viral dance video for ‘Roma’ is set for release shortly. In the meantime, stream and enjoy Selimax’s ‘Roma’ below.
STREAM + DOWNLOAD SELIMAX’s ‘ROMA’:
https://soundcloud.com/selimax/selimax-roma
CONNECT WITH SELIMAX
Instagram: http://www.instagram.com/selimax
Twitter: http://www.twitter.com/selimaxmusic1