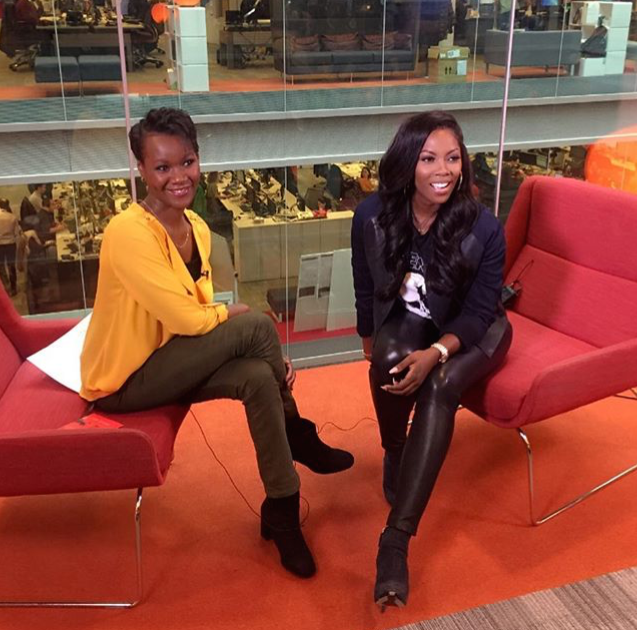 Diva Tiwa Savage is currently here in London. The Songstress has been spotted in some big activities over the week. Today, she was a guest at BBC Radio where she promoted her new album R.E.D. The Mavin records queen was also one of the guests at the 2016 London Fashion Week which took place on Sunday. She was spotted on a front row seat. 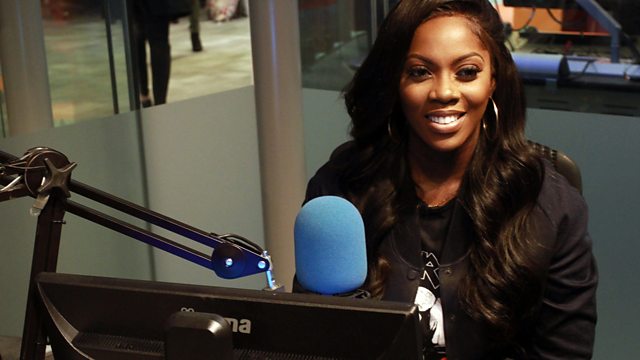 During her interview, she talked about motherhood, singing career and making music in Nigeria and Africa. She recorded the album while pregnant with her son she explained.

The star is looking great as a new mom. She is also working hard. We guess she has so much more to offer in the nearest future as well. Here are some pictures of her during London Fashion week and around London. 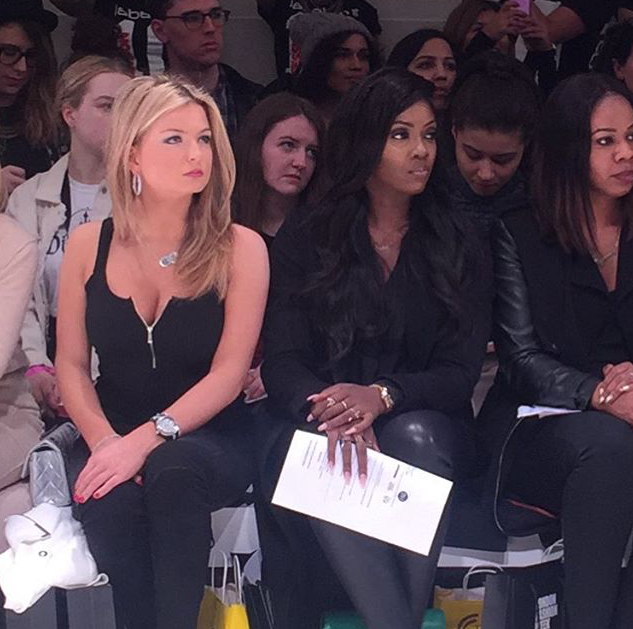 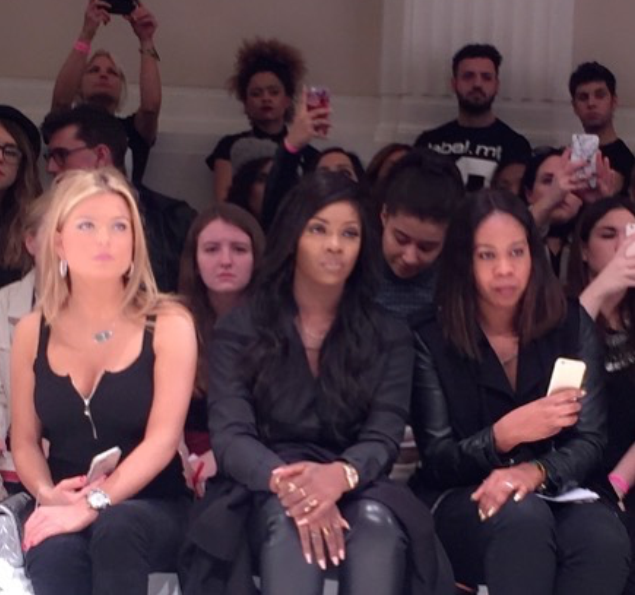 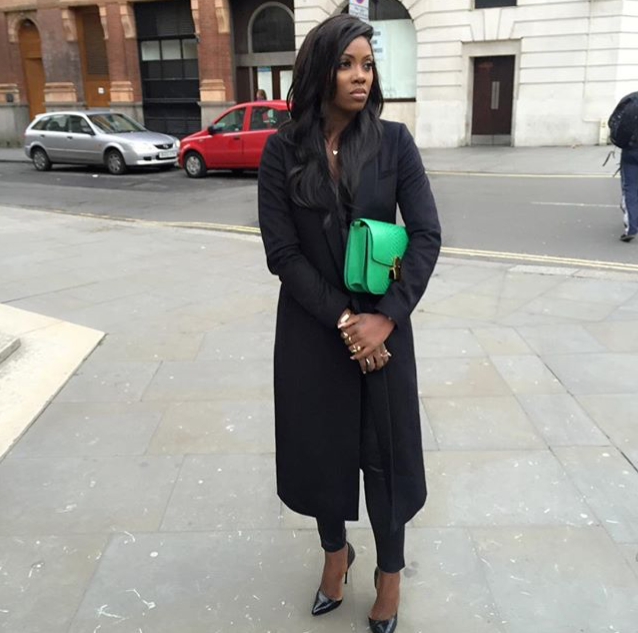 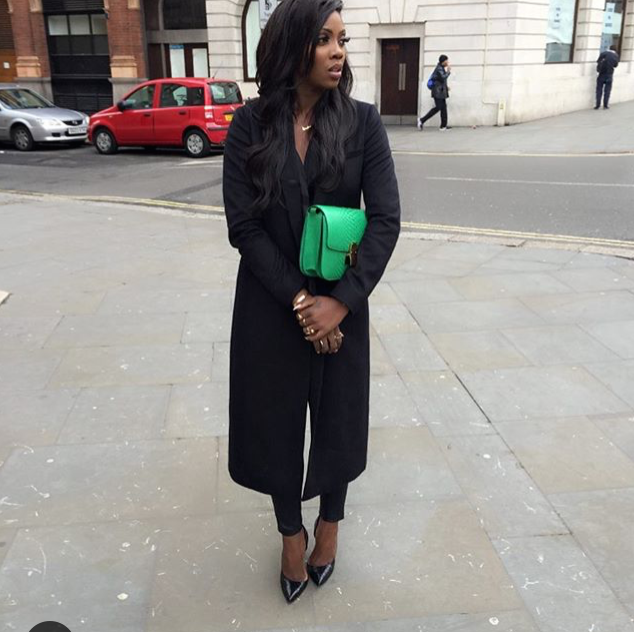 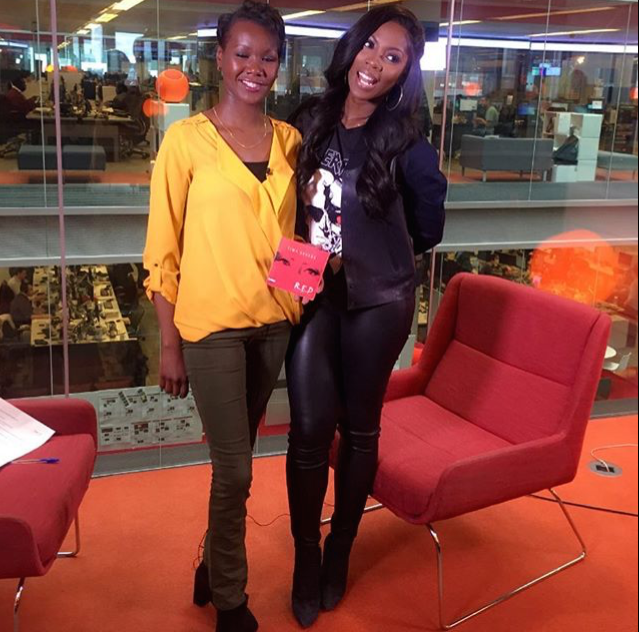 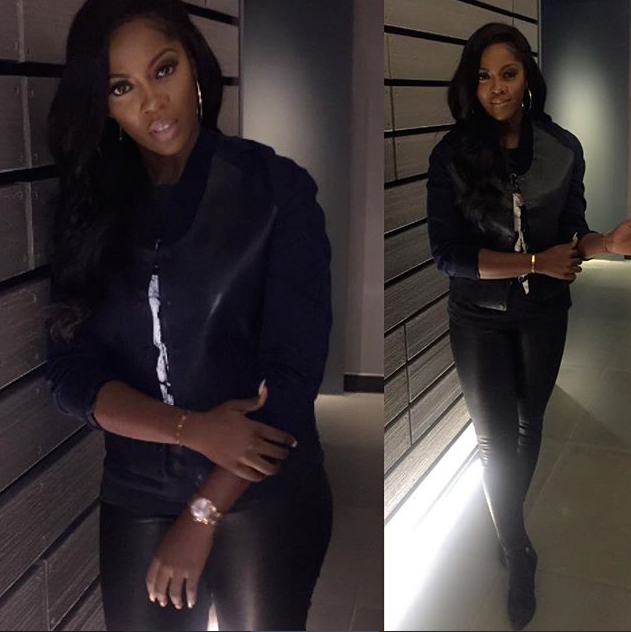 Listen to her interview here