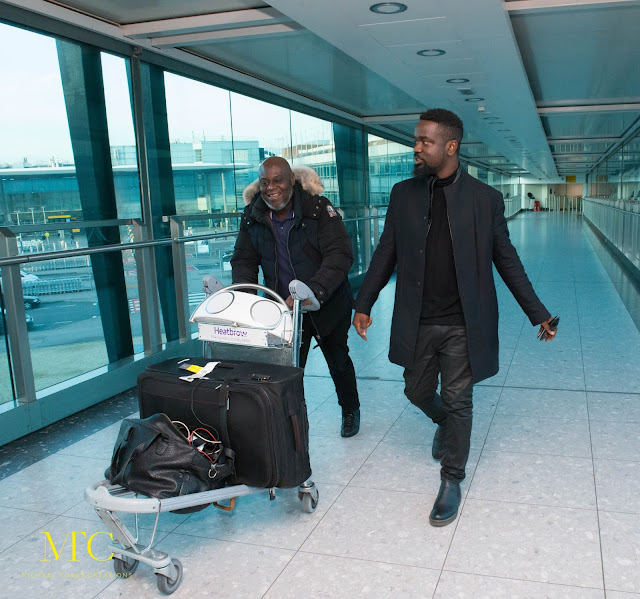 Stopping off in London just for 2 days the ‘Adoni’ hit maker Sarkodie kicked off his promotional press tour for his IndigoO2 concert taking place on the 11, March 2016.

Arriving at Heathrow Airport 6am Wednesday morning, Sarkodie was met by awaiting Paparrazi, journalists and fans who waited patiently to capture the first images of the artist as he appeared through BA departures in an all black classic slick jacket and jeans with his trademark dark shades like a true super star. Sparing only 10 minutes to shake hands with the press and taking a few pictures, Sarkodie was quickly whisked off by his manager to his first round of interviews at VOX Africa in their plush Battersea studios to record Face2Face and Focus on Ghana.

With a gruelling schedule planned for by his PR team DLA, Sarkodie manages to endure 16 hours of TV and Radio interviews including an interviews with OHTV, Climax Radio, Capital Xtra with Abrantee and ending his day at 11pmin Kennington with the Specialist Crew. 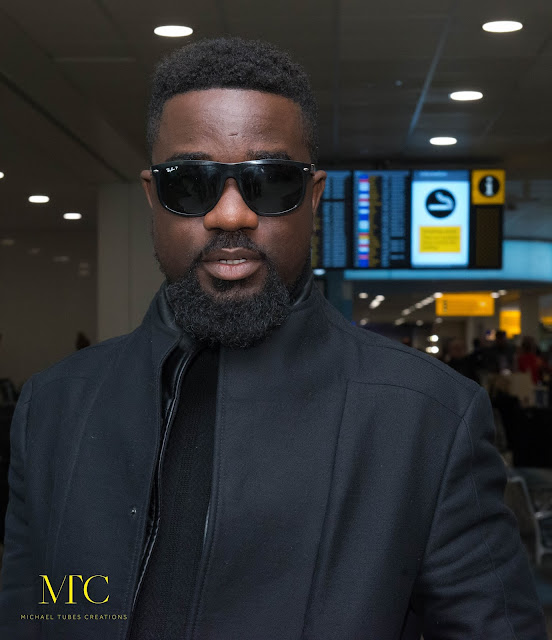 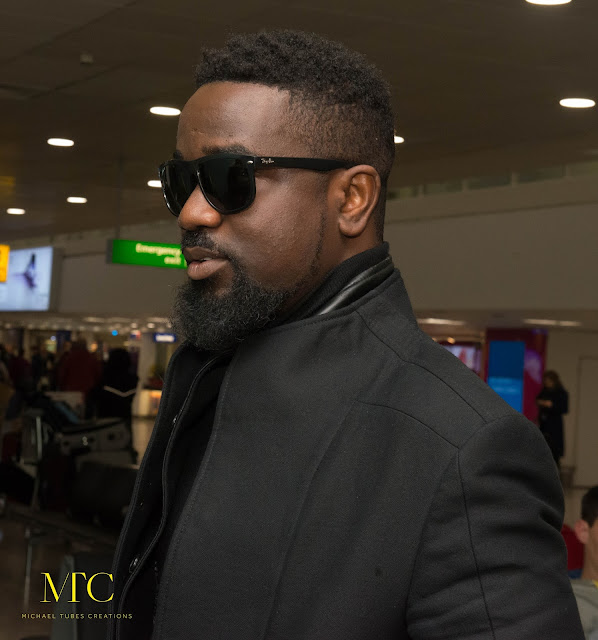 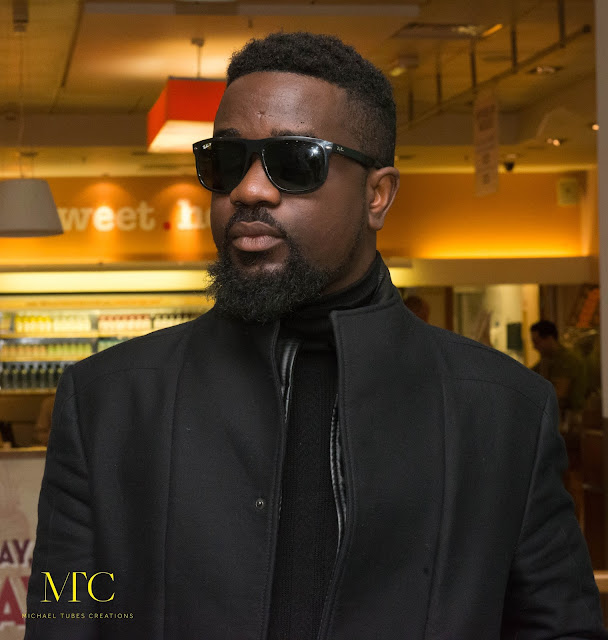 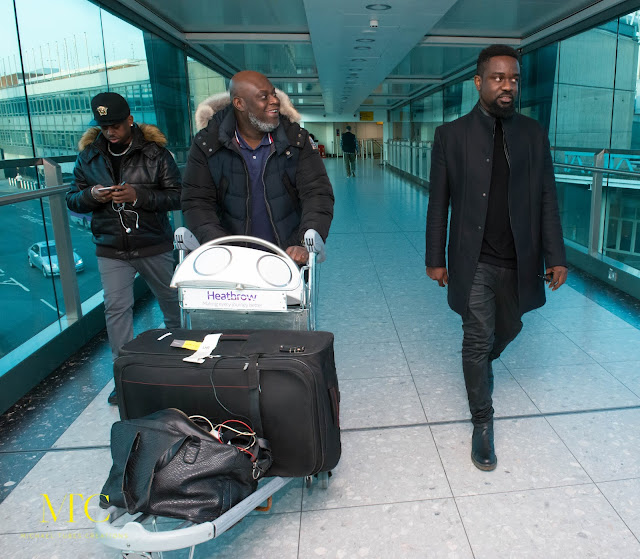 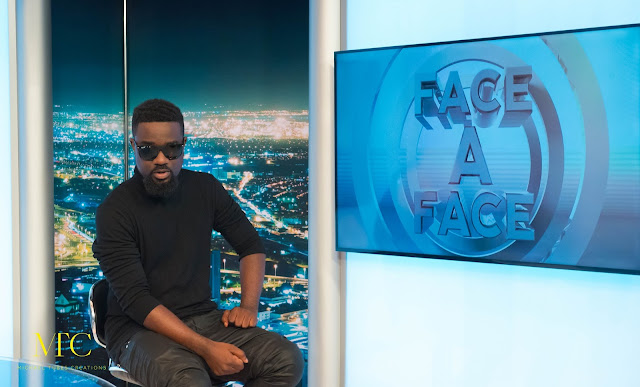 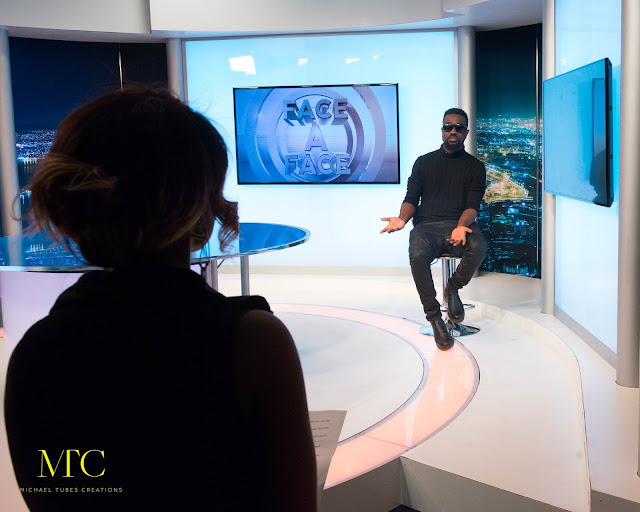 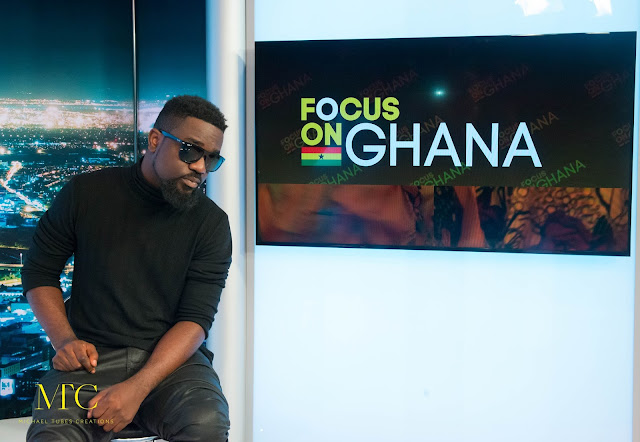 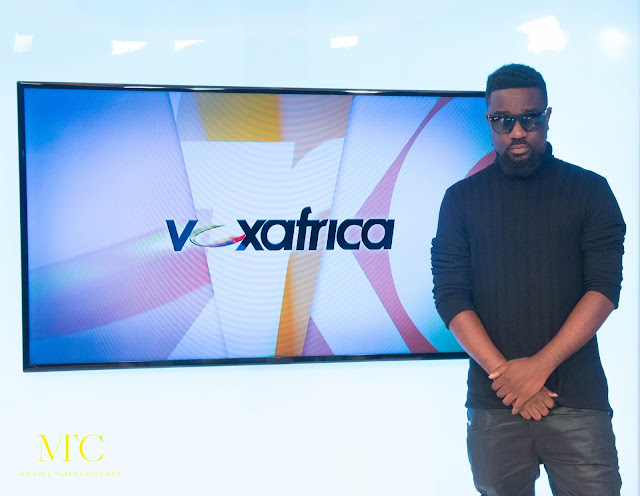 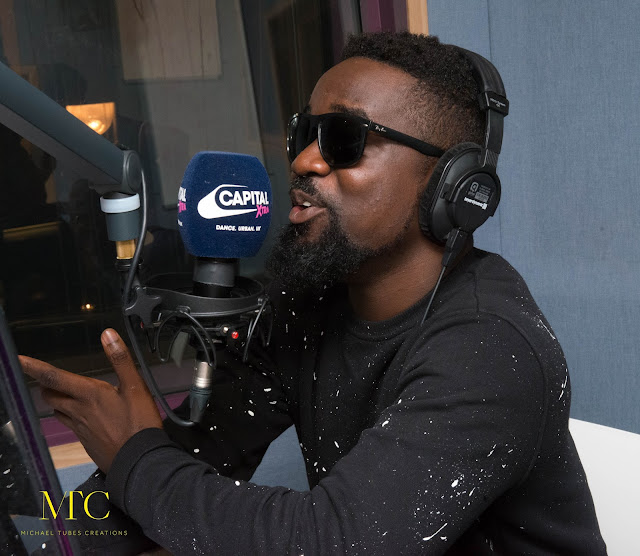 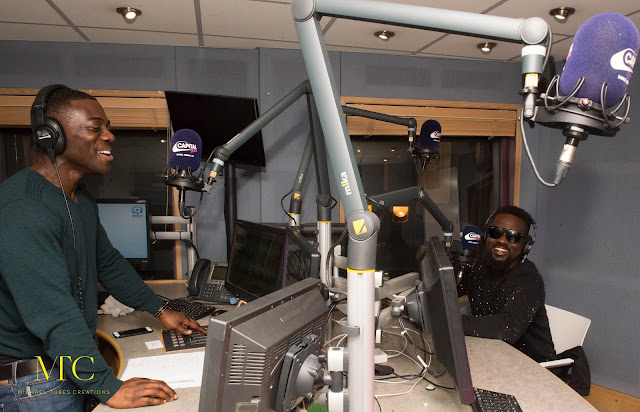 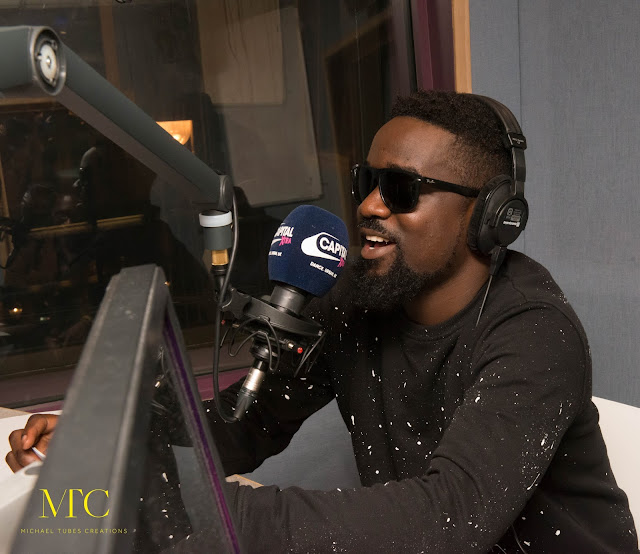 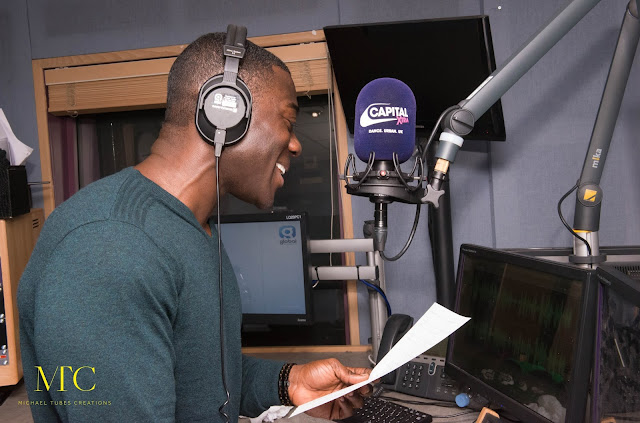 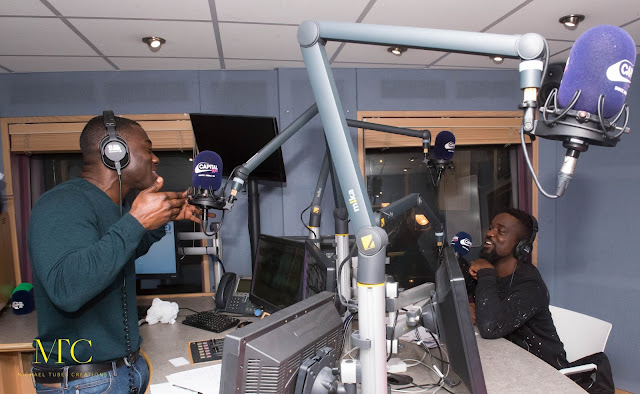 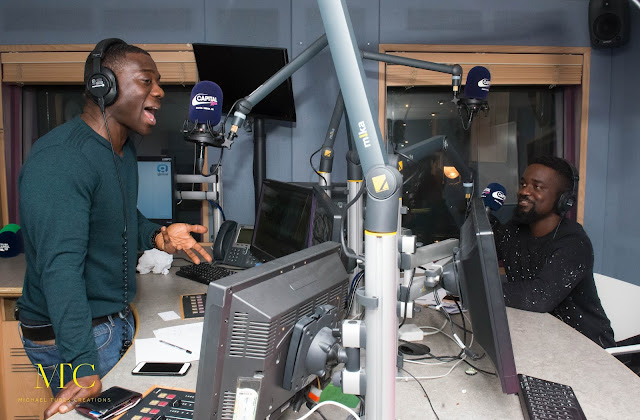 Sarkodie’s PR team confirm that his 2nd day in the UK day will face another day of TV and Radio to support his first UK Headline concert at the IndiGo2 in March.

Tickets are available for the concert via shoobs.com or indigo2 –