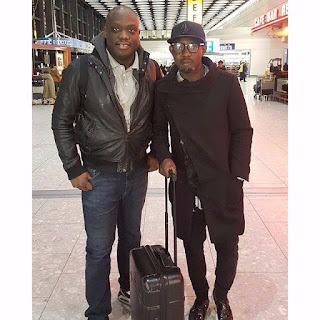 Drew Uyi, the C.E.O of Drew Uyi Media Management has become the International Manager of versatile comedian, actor, producer, TV presenter, and event host; Ayo Makun aka AY Comedian. The appointment was made public few hours ago.
Drew Uyi is a seasoned International Artiste Manager and Event Manager with a Degree in Event and Sports Management from London Metropolitan University (Class of 2005) and certificate in PR and Project management from University of the Art London. He is an influential and respected figure in the African Entertainment scene in the UK.
Drew has managed and worked with countless Nigerian A-List Artistes in the past: from Shina Peters, P Square, 2face, Faze, Timaya and recently with the Mavin Supreme Dynasty Artistes and many more.
He was the co-producer of BenTv Awards 2014 collaborating with Femi Ben TV and Dutch Da Don of Brightknights fame. He has also been involved in countless of African Events in London and has over 20 years experience in Event Management. He was the Tour Manager/Organiser of the massively successful Star Boy L.A.X Europe Tour 2015 alongside DJ Ike. 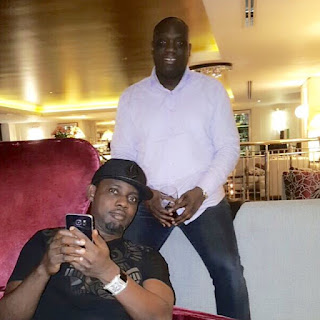 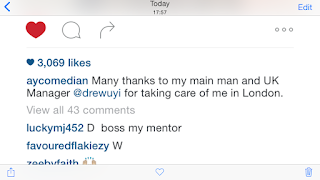 AY Announced this and he is happy to have Drew on his team.