Home Music Banky W Drops The Video for his new single ‘Made For You’... 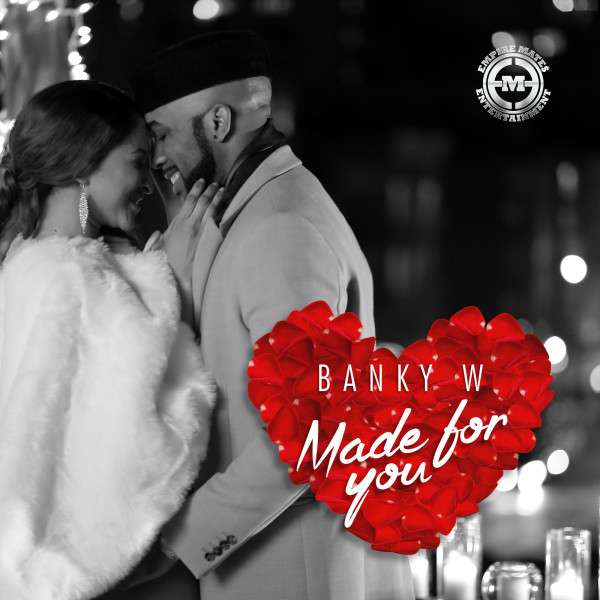 Talented star Banky Wellington just dropped the video for his latest song ‘Made For You’. Starring actress Adesua Etomi as Banky’s love interest. The video was written, produced and directed by Banky W for EME / TILT Productions and shot in New York City.

The video kicks off the night before their anniversary, with her character asking the age-old question “where is this relationship going?”.  Banky’s character’s response to the question is hilarious, and his plan to answer the question is priceless.