Home Events International Star Ciara lands in Lagos For Love Like a Movie-3! 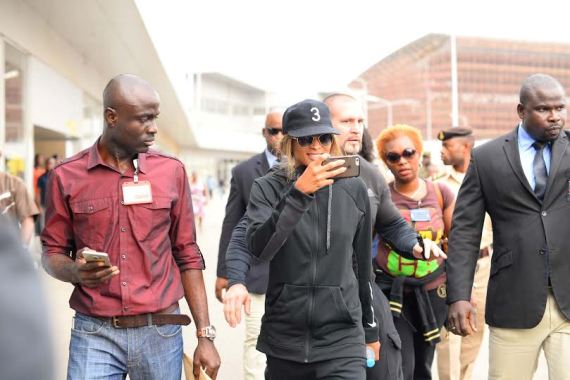 This 2016 is the 3rd edition of the musical extravaganza which is far from a regular concert. Instead, the show features Naija, Vegas and Broadway inspired musical and dance performances. The beautiful star will be performing at the dance party alongside a host of other Nigerian acts. 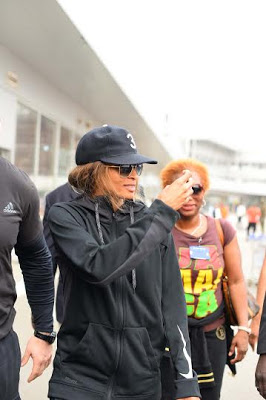 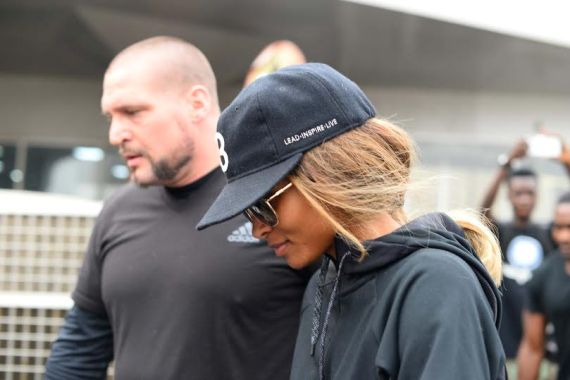 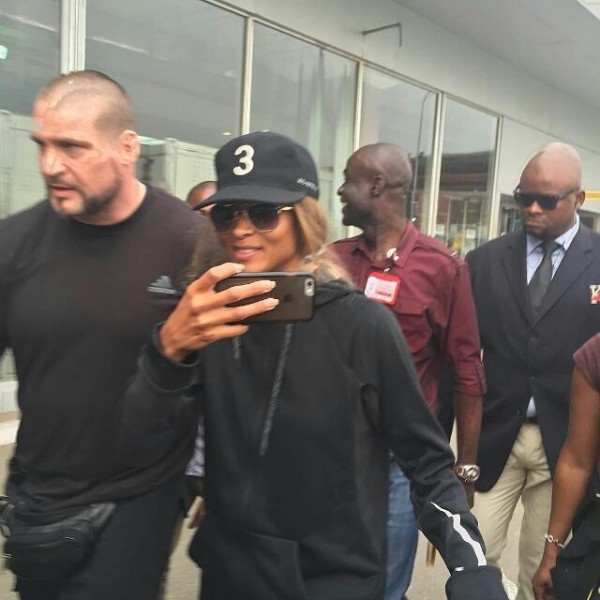 The first year featured Kim Kardashian while the second had Kelly Rowland as a musical guest.