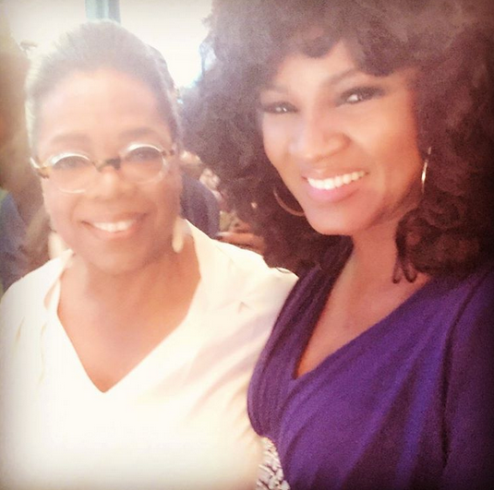 Where she got to meet some A list people in Hollywood. Some of the stars incluedes; Oprah Winfrey, Actress Thandie Newton, actor Boris Kodjoe and his wife Nicole, Tia Mowry, Garceille Beauvais amongst many others. 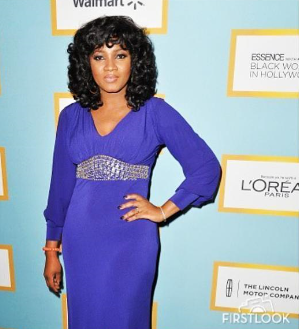 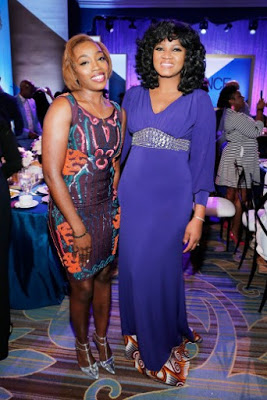 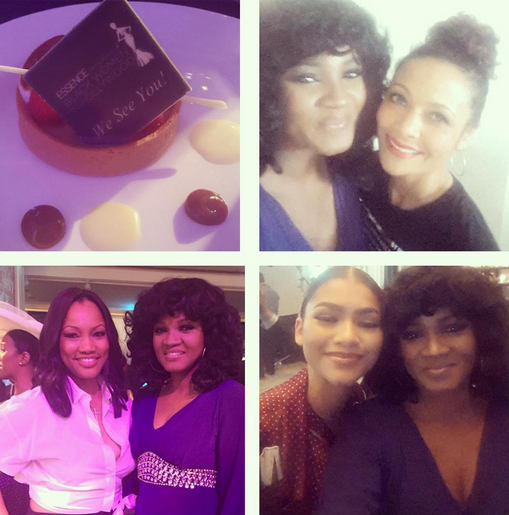 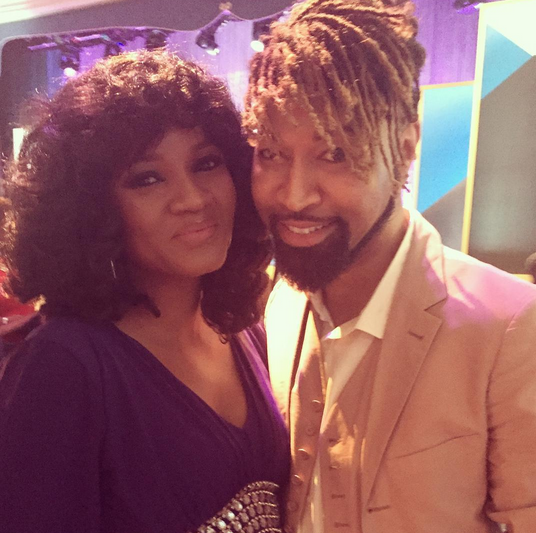 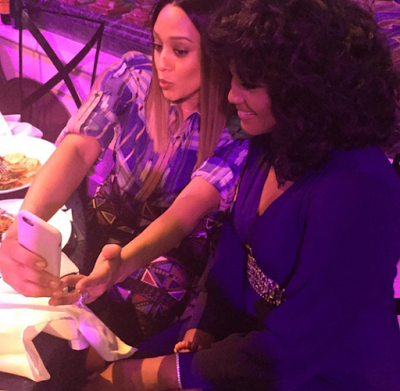 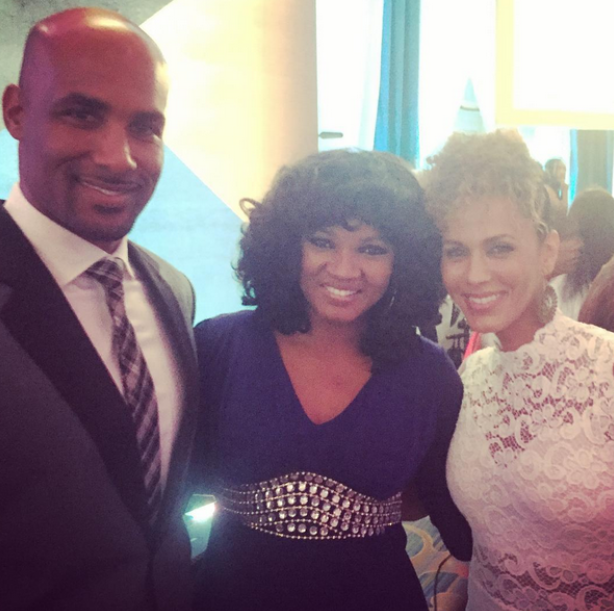