HomeMoviesAdesua Etomi Is to Star in Powerful Drama ‘And the Spirit Slowly...
Movies

Adesua Etomi Is to Star in Powerful Drama ‘And the Spirit Slowly Dies! 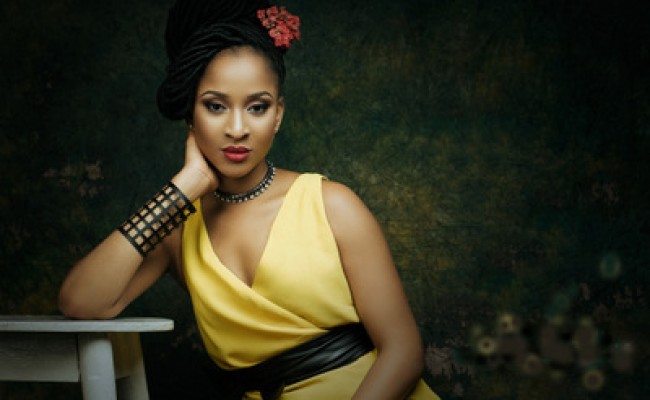 British, Nigerian actress Adesua Etomi is to star in the UK, South African and Nigerian psychological family drama “And the Spirit Slowly Dies” alongside soon to be announced top African film Stars. 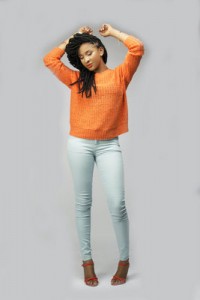 category will play the daughter of a powerful billionaire businesses mogul, as their loving father, daughter relationship disintegrates into a comp

Michelle Bello, Director of the 2013 smash hit African romantic comedy ‘Flower Girl’ will direct from a script written by Dapo Oshiyemi and edited by Script Consultant Ann Woods.lex and tortured physical, emotional, and psychological battle, with each one becoming the biggest obstacle to the others happiness.

Michelle said “I’m extremely happy to have a talent like Adesua on board but what really excites me is, over the three auditions we had, Adesua has shown the ability to grow in her craft and I can’t wait to see where she goes with the character from here on, and how an international audience reacts to her.  She is definitely one Nollywood actress who has the potential to sit comfortably on the world stage”.

Dapo Oshiyemi, Mmabatho Kau and Dipo Abdul and are producing and Talking Drum Entertainment are acting as Distributors/consultants for the film.