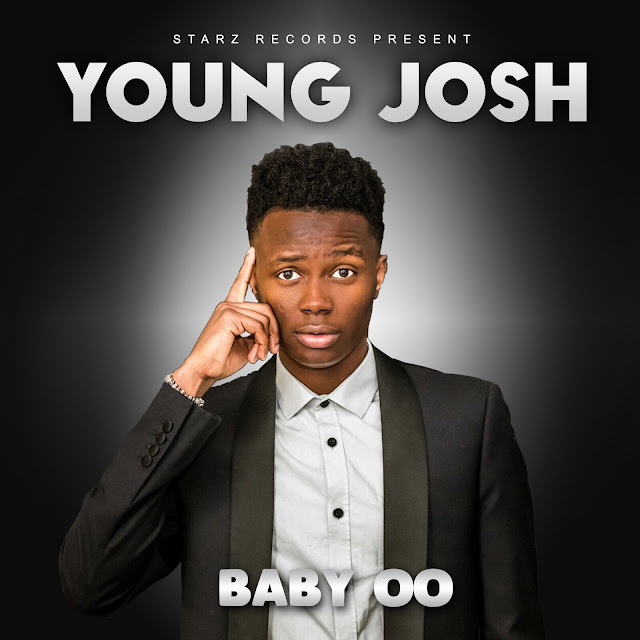 Introducing new and exciting UK-based Afrobeats rising star Young Josh – real name Joshua Osahenoma Evbota – with his brand new single titled ‘Baby Ooh’, produced by RexxiePonDaBeat, and its accompanying music video, which was recently premiered on VEVO.
Taking his inspiration from 2Face Idibia and Wizkid, his new single ‘Baby Ooh’ is a fresh and captivating bass heavy Afrobeats dance number, laced with lush drums and horn arrangements, over which Young Josh steps up to the plate, showcasing his smooth vocals and infectious flow, to great effect. 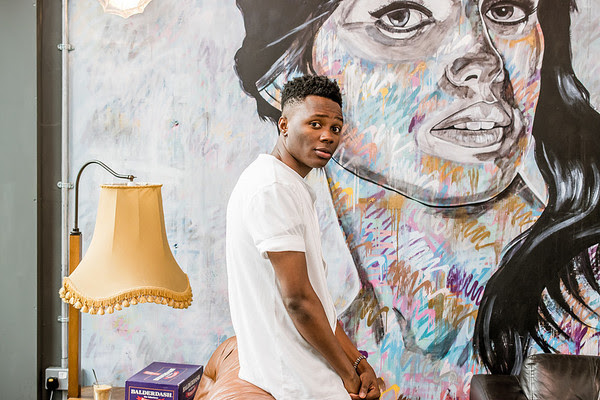 Born in Edo State, Young Josh grew up in Madrid, Spain, before moving to the United Kingdom to further his education. He began making music as a songwriter and vocalist, in his early teens as a member of his church choir, writing his first single ‘Pretty Baby’ at the age of 16.
With his second official single ‘Dance For Me’ already in the works, enjoy the visuals for Young Josh’s ‘Baby Ooh’, which was directed by Tambwe for Central Films, below, and expect more greatness from Young Josh in the coming months.
WATCH YOUNG JOSH’s ‘BABY OOH’ MUSIC VIDEO:
https://www.youtube.com/watch?v=J9fFnRqv9II
CONNECT WITH YOUNG JOSH
Facebook: https://www.facebook.com/josh.evbota
Instagram: https://www.instagram.com/youngjosh_official
Twitter: https://www.twitter.com/Real_YoungJosh