Kenyan Hollywood actress Lupita Nyong’o, age 32, Latest project (Eclipsed-Part 1) makes Broadway debut. The event took place at the John Golden Theater in NYC on March 6, however the big talk was about the actress green plunging Balmain gown. Excited about the show, below is what she had to say.
Some few pictures from the opening night: 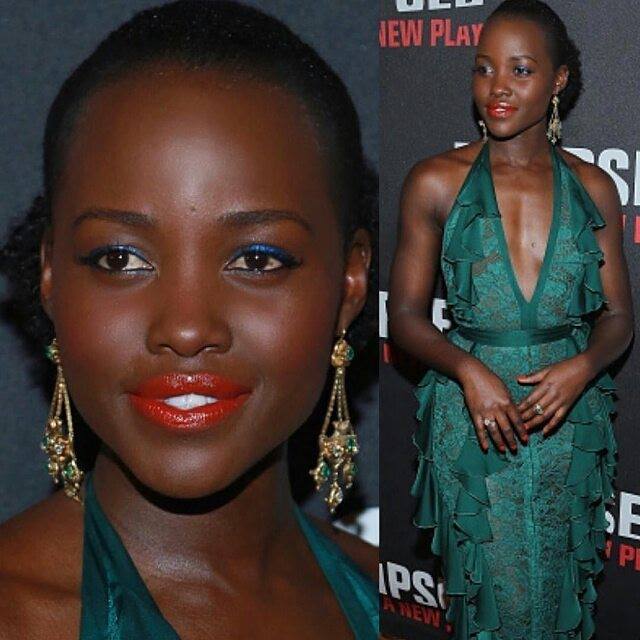 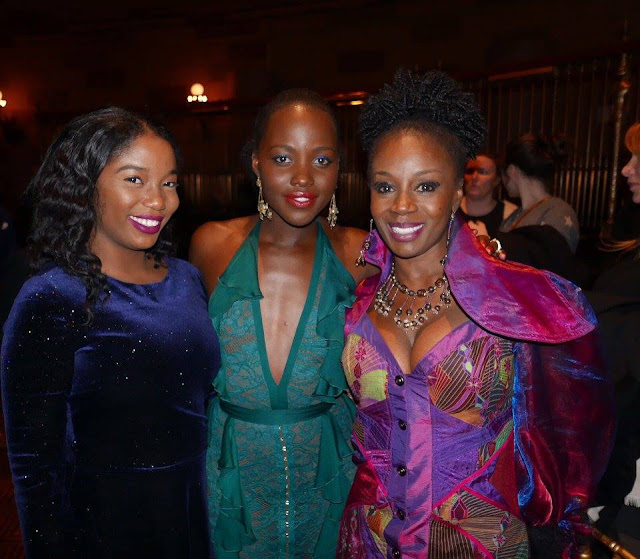 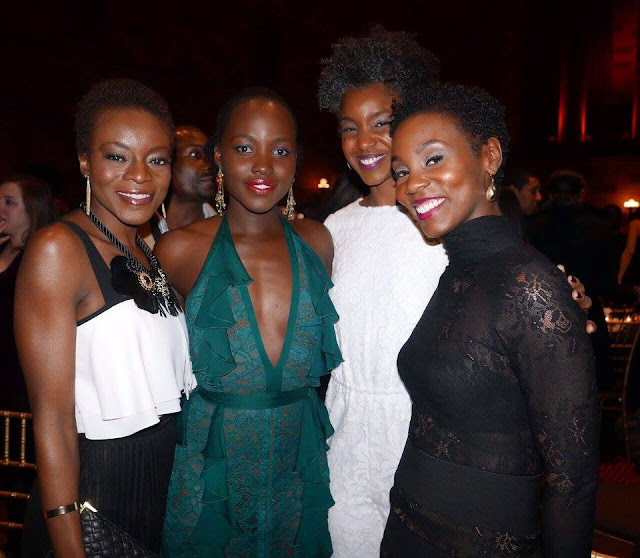 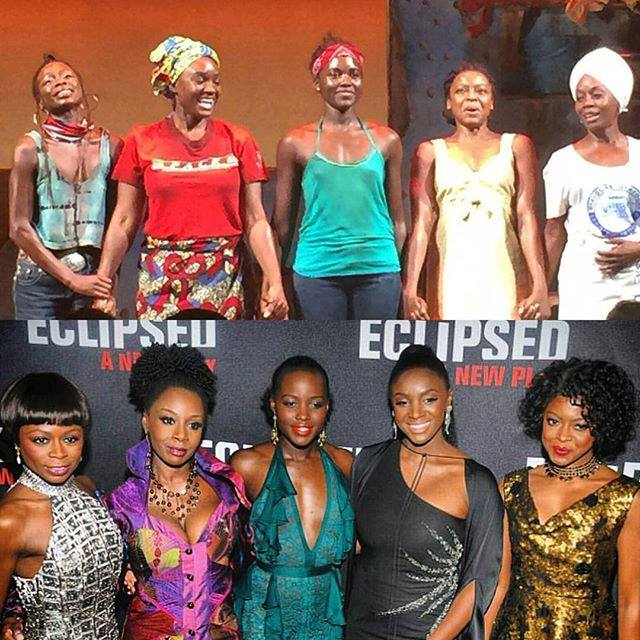 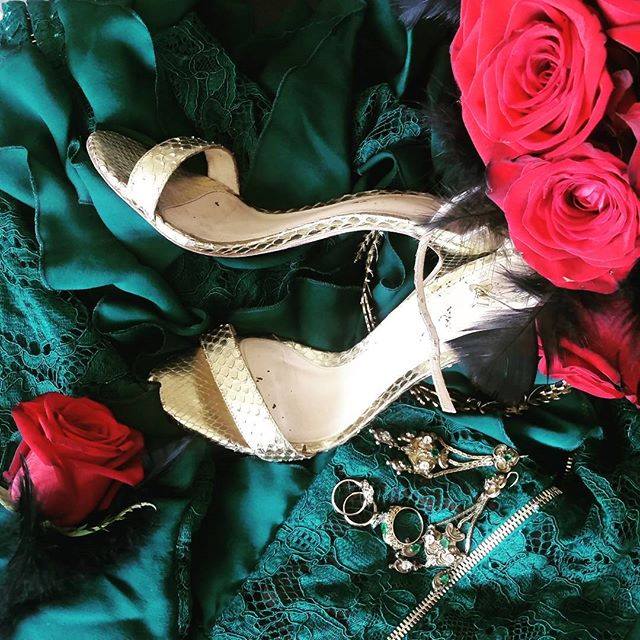 She wrote…
A few things to know before you see Eclipsed on Broadway! Part 1)

1. This is my Broadway debut! Such a thrill. I can’t believe it.
2. We are the first play on Broadway to be written, directed and performed by ALL WOMEN. Making history!
3. Liberia is a country on the West African coast that was founded by freed and free-born African-Americans, and was thus a colony of the United States’.
4. The play takes place during the Second Liberian Civil War when the Women’s Peace Movement helped bring an end to the war in 2003 through nonviolence movements, including a sex strike.
5. Leymah Gbowee, who started the initiative won the Nobel Peace Prize!
6. I first played my character as an understudy in Drama School. I never went on, and I promised myself back then that I would play “The Girl” some day, somehow, somewhere, so it’s mindblowing to get to do it on Broadway.