Home Events He came, he conquered and he scored high #SARKODIE LIVE!! 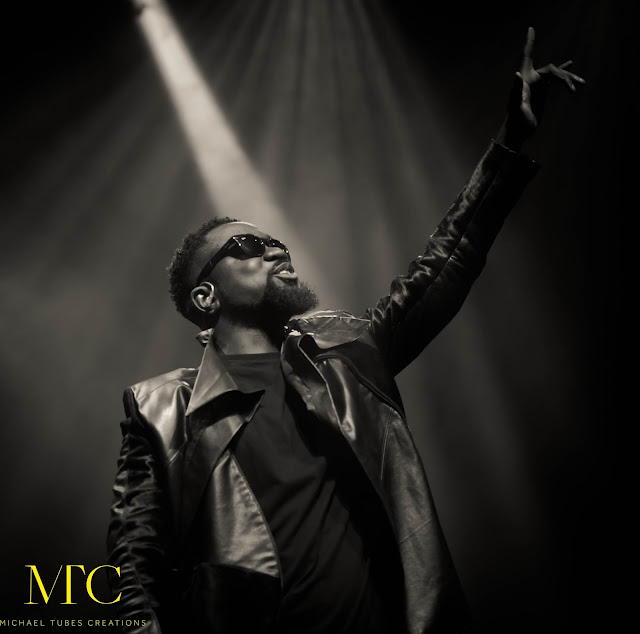 Ghanaian born singer Sarkodie lite up London last night. DJ Abrantee’s introduction of the expected star to the stage was synchronised with the highly anticipated appearance of the famous live band, The Compozers.

It was sharply evident how charismatic Sarkodie was as he engaged with the audience and thanked them before his live performance.

Most of Sarkodie’s verses were in his native language twi, but the delivery and execution combined with his bounce-flow was insane and epic throughout his 1hour 30-minute set.

Sarkodie gave a master class in rap by taking the old school approach to rocking the crowd. He avoided any gimmicks, razmataz or the usual MP3 PA’s from rap concerts.

Host & promoter, Abrantee beamed on stage throughout the night as the event coincided with his birthday. He was on top form presenting effortlessly, kept the crowd engaged with banter, and had the audience enthralled by his Kwame Koranteng designer suit.

The big surprise on the night was the unexpected appearance of FUSE ODG as he joined Sarkodie for his massive tune , ‘DOWN ON ONE’. The emergence of the UK star had the crowd frenzied, as Sarkodie ended on a triumphant note with his hit single Adonai.

It was an unbelievable display and certainly well planned and executed show by Sarkodie, his team Sarkcess Music, Abrantee, Akwabaa UK and the PR company DLA Worldwide. 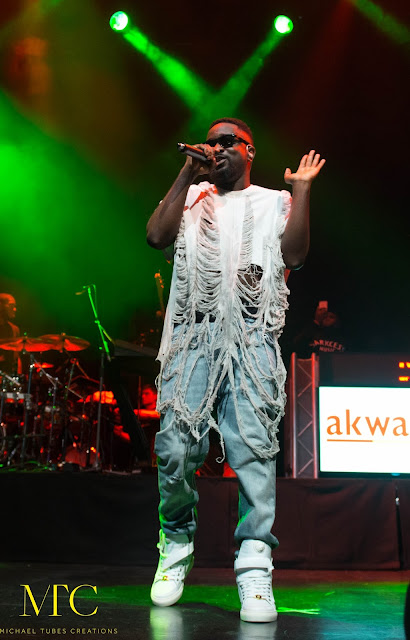 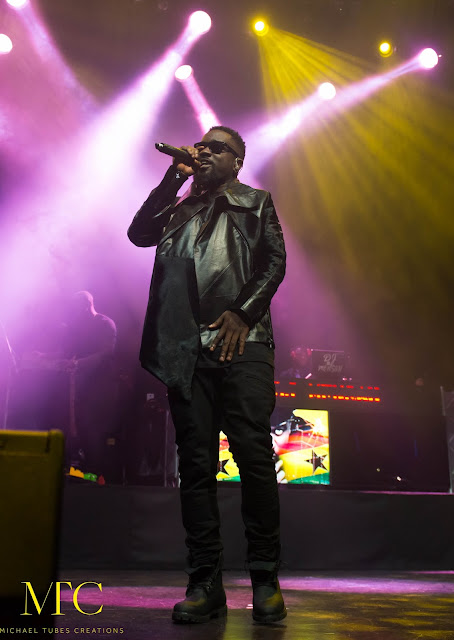 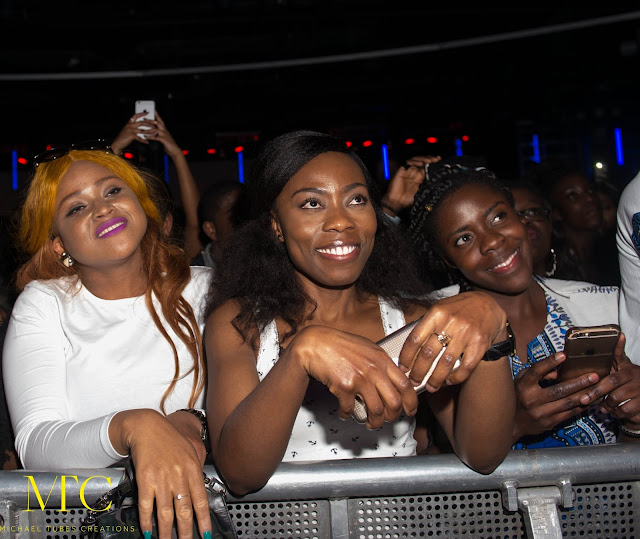 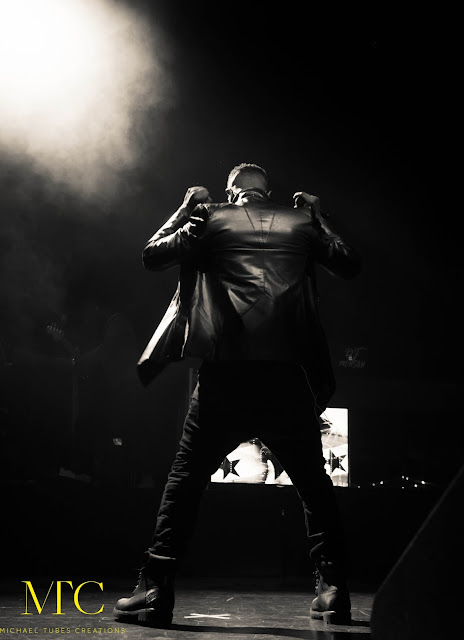 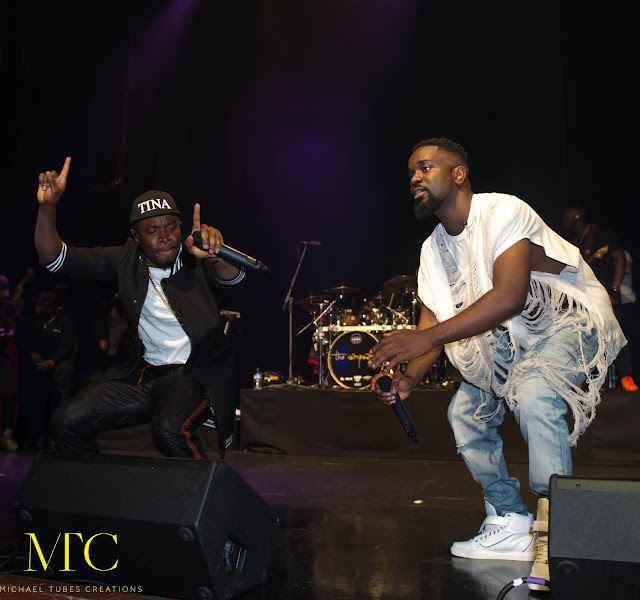 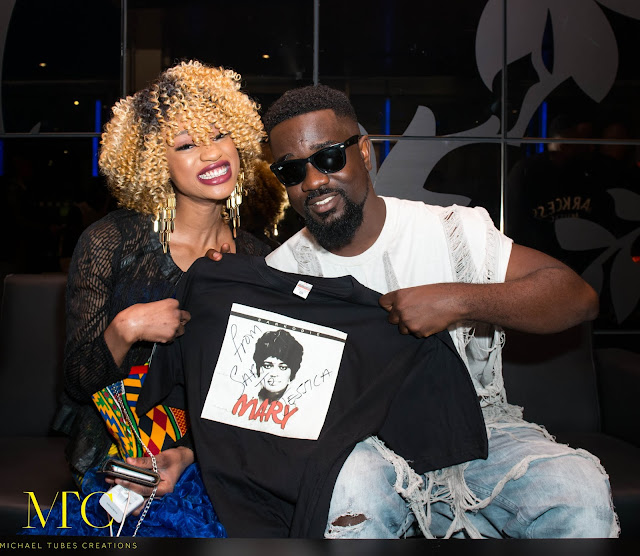 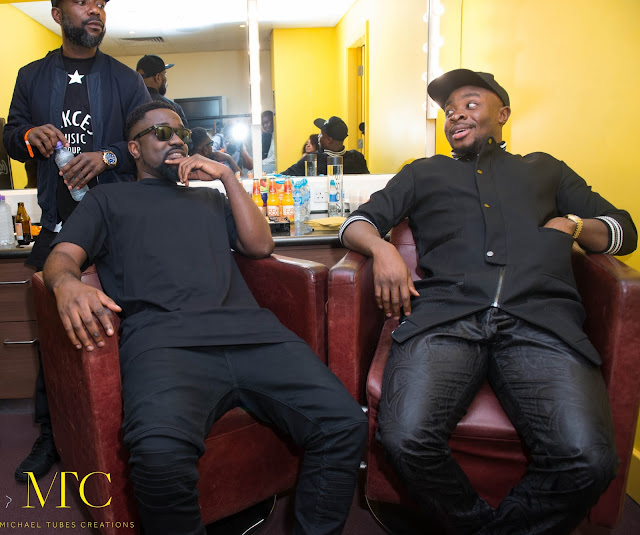 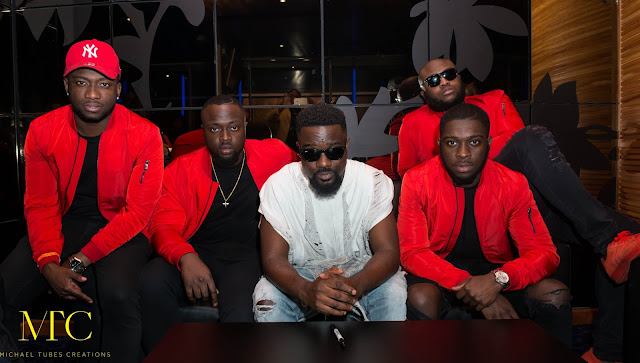 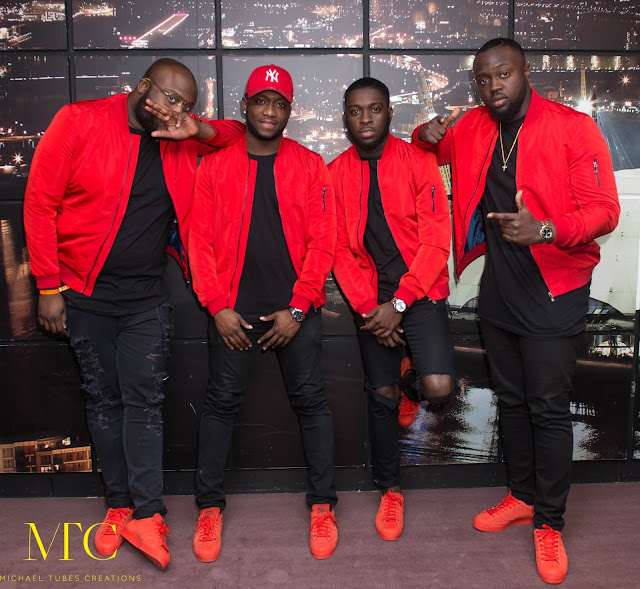 Sarkodie is undoubtedly the most influential African rap stars; with a serious cult following and a huge fanbase and world class standard of music, he can easily and will be one of the biggest African stars on the planet!

It was a great show, well organise and fantastic – George Ruddock (Managing Director – The voice)