Home Music SHiiKANE Sisters Are not taking it Slow in all new Photo Shoot... 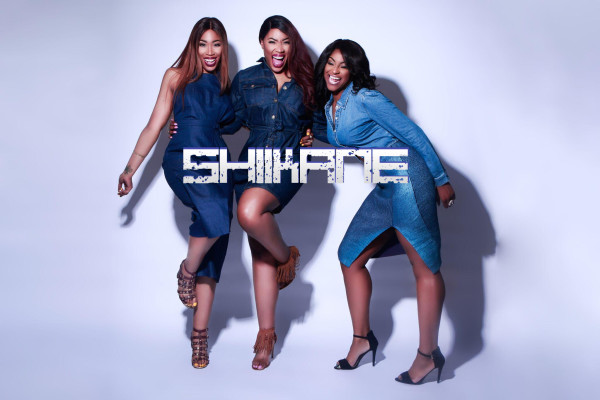 The ShiiKANE girls are back following the success of  ‘Tuele’ remix‘ featuring Orezi. The beautiful singers just recently released their some new photo shoot inspired by their love for denim titled ‘Denim Army’. and Wow! they’re look amazing.

The Nigerian sisters worked with British fashion photographer Luke Nugent to produce the beautiful true blue denim pictures. SHiiKANE are set to release their debut studio album in 2016 and this year is gearing up to be a big year for twins Ifeanyi & Uche and younger sister Nkem. 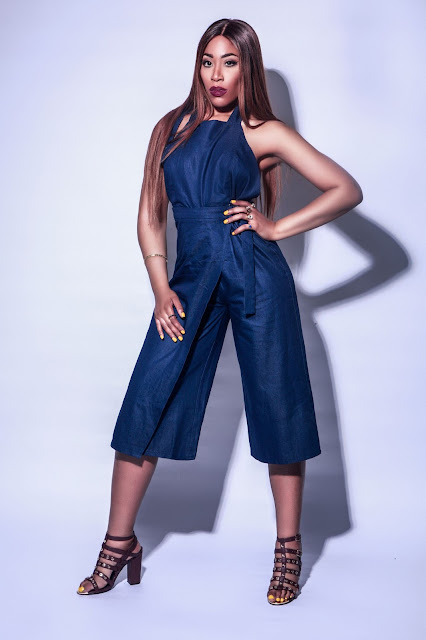 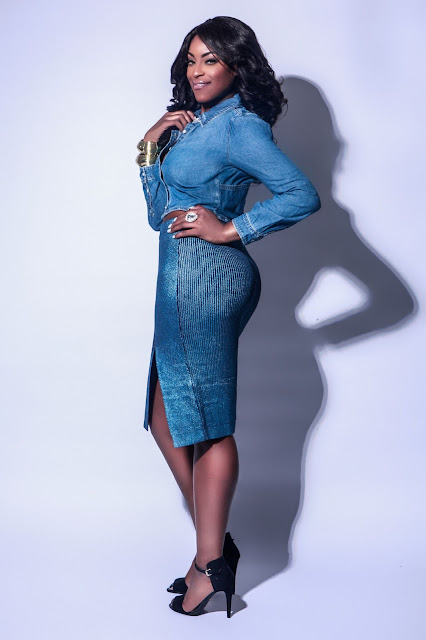 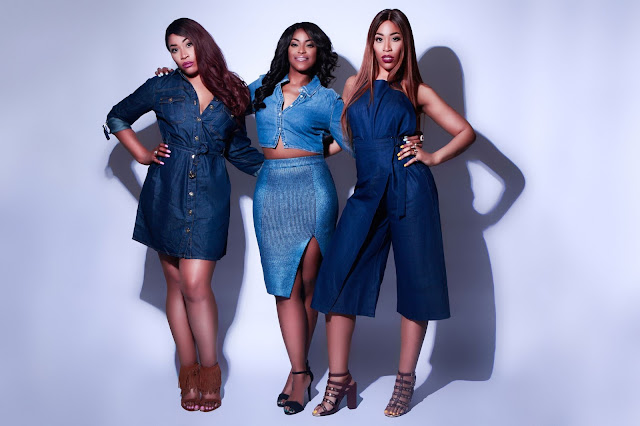 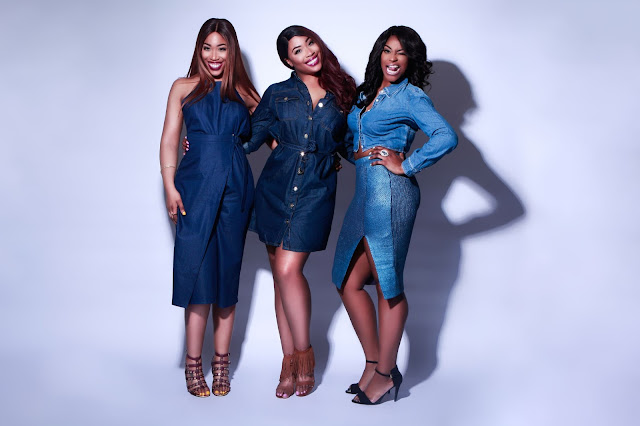 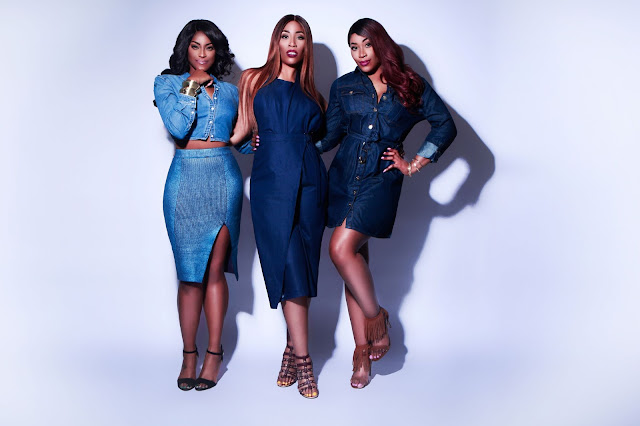 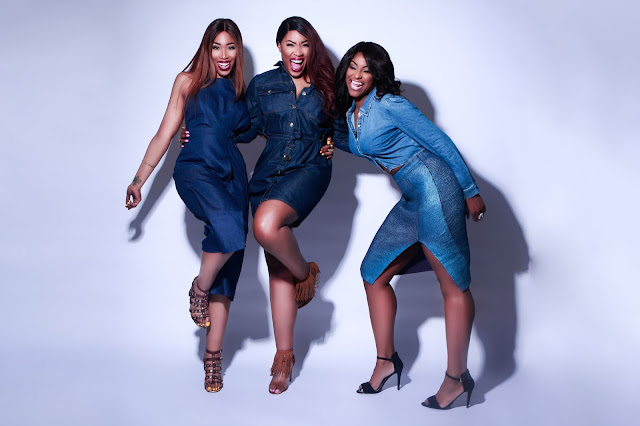