Home Current Affairs Our Sexy African Queen OMOTOLA is fully Recovered and Even Receives an...

Over the weekend the sexy mum and beauts Omotola jolade Ekeinde was admitted in hospital as she was really ill and had to undergo some procedures and test as she shares a picture of her in the hospital while she was in bed with her husband by her side. She shares this in excitement even thou she was not herself 100 percent, but she was glad her husband could clear his busy schedule to be by her side. 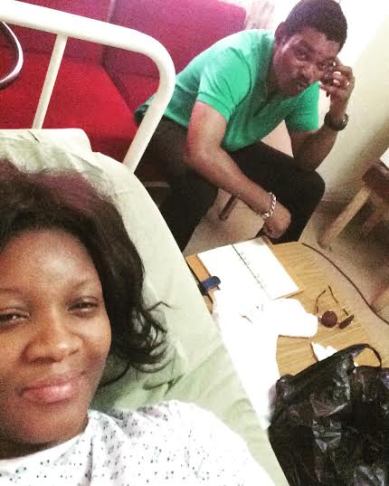 Few days later, she has recovered and feeling much better and out of hospital, she shares a picture as she sends a thank you and love to her fans who wished her well of her receiving an award by City people as “Female Entertainment personality”. Here is what she shares below 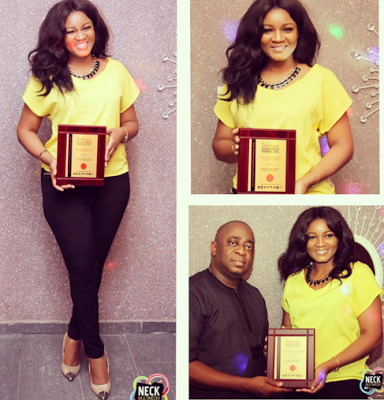 “Thank you all so much for your prayers . I’m home now and doing Well. So got this :-“female entertainment personality” from the #CitypeopleSocial media Awards. Apparently I’m still the female celebrity with #highest#socialmedia #following in #Africa.#Thankyou”