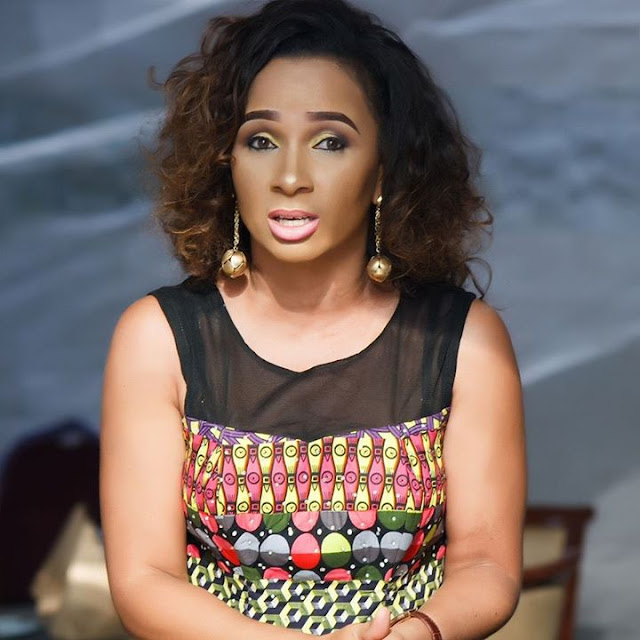 Presient of the Actor’s Guild of Nigeria, Ibinabo Fiberesima was sent to a 5-year jail term by The Court of Appeal in Lagos, Nigeria.  The popular actress was alleged to have clashed with the car of a staff of Lagos State hospital through reckless driving on the Lekki-Epe Expressway in February, 2006.This is one news the actress and her family isn’t ready for, the question now is can she survive  a  5 years prison term?

Justice Jamilu Yammama Tukur delivered the decision on Friday, saying that the appeal was shallow and lacked merit. The Nollywood actress had already been fined N100,000 by a Magistrate court, a decision that was overruled by the High Court. Justice Oluwayemi of the trial Court replaced the fine with a five year jail term, saying that the Magistrate exercised “judicial recklessness” by giving the option of a fine.

She appealed the case, but according to Vanguard newspaper, her appeal was dismissed and leaves her with a 5-year jail term. This is when the popular and beautiful actresses first son Sean Liam Coughlan wrote an open letter to Nigerians addressing his mum’s emotional state following her sentencing. Writing he said…

This is Sean, first and proud son of Ibinabo Fiberesima, I write on here today to plead with all Nigerians to pray for my mother. She is going through the toughest of times right now, and so are we, her family. I’ve been reading heartbreaking comments on her matter that ‘she thinks she’s above the law’, ‘she doesn’t feel sorry for the family of the deceased’, ‘she was drunk and deserves this punishment’, let me get a few things straight with you now.

My mother is the most humble woman I know, I was not aware she was a celebrity until I was about 14 and that’s only because my uncle told me, she does not see herself or act as if she is above any other person. She is a proud Nigerian who loves her country and its people.

Secondly, she has been carrying heartbreak around with her for the past 11 years after the accident. She understands the pain for the deceased family and is very hurt about what happened herself. She has tried her utter most to console with the Family, so don’t ever think she does not care.

Thirdly she was not drunk, the charges are reckless and dangerous driving, first of all I refuse to believe my mother was driving recklessly or dangerous, as I’ve been in a car with her countless times and nothing has happened. On this occasion it was unfortunate, she was unlucky, her car flipped over which happens to a number of cars and another car smashed into her. She was in a coma for days, she could have easily lost her life, but thankfully, by Gods strength only she survived. She did not set out that day trying to kill someone or herself.

Right now my mother is broken, and needs the prayer and support of all Nigerians, so please put all your conspiracies about this matter aside, I know it’s between her and God now.

Join us, myself, Craig her son who is 14, Malcolm and Brian her other sons and her beautiful Daughter Zino who is just 8, and the rest of her family, to pray for my Mother. Let God decide what is just and what is not.

Whatever your religion, join us and Pray for my mother as well as the family of the deceased. We can all get through this but not without God.

Thank you for reading, may God bless you all.” 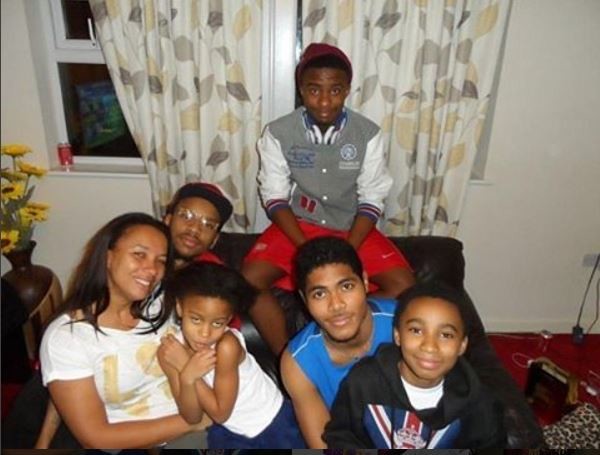 With the way things are in Nigeria, One can’t imagine what the prison environment looks like and how celebrities are treated if they happen to be sent to such place. The question of also being an ex convicts for the beautiful actress and mother of 5 will not obviously be ignored if she completes the sentence. However our question at the moment is, will she survive five years in jail?