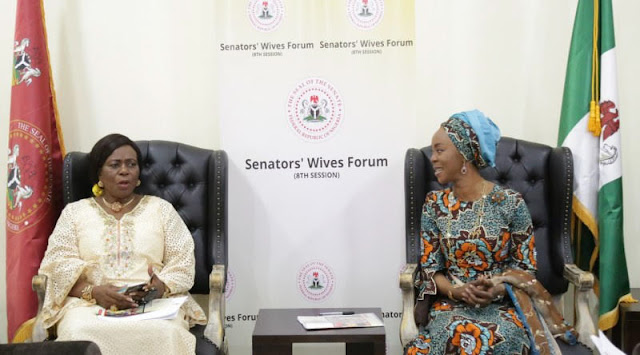 Chaired by Wife of Nigeria Senate President, H.E. Mrs. Toyin Saraki, the second Senators Wives Forum meeting in the Eighth National Assembly has called for Nigerian men and women to work together to promote dignity for all and bridge the gap in gender equity and opportunity. The assemblage was addressed by Senator Biodun Olujimi, Sponsor of the Gender Equality and Opportunity Bill, Madame Grace Ongile, Country Director of UN Women, and Julia Bunting, President and CEO of the Global Population Council.

Delivering the keynote address at the meeting which held today, 17th March 2016, the Forum Chair, Mrs. Toyin Saraki, stated, “Our second meeting comes at a significant time, a time when women’s rights and equality are being discussed around the world as part of Women’s History Month, as well as at the UN’s 60th Commission for the Status of Women in New York, which is taking place as we speak. For us here in Nigeria, the Gender and Equal Opportunities Bill which was rejected in the Senate two days ago makes this meeting all the more timely; in fact, we couldn’t be meeting at a more important time.”

In light of the rejection of the Gender and Equal Opportunities Bill on Tuesday, 15th March 2016, discourse during today’s Senator’s Wives Forum meeting disproved the erroneous belief that religious and cultural rights are not compatible with the bill – which the Forum hopes will be ‘reintroduced’ by Senator Olujimi after necessary adjustments, following its recent setback. “We uphold our cultures, our traditions and our religious tenets within our respected diversities, in parity, peace and dignity. Let us pledge for parity within the contexts of social determinants and support dignity for all,” Mrs. Saraki stated. 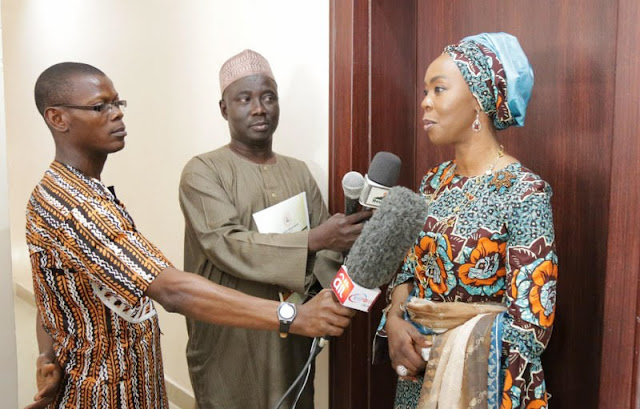 Concluding her address, Mrs. Saraki further stated, “Let us be our sisters’ keepers; parity starts in our sisterhood in order to be embedded in our national consciousness to ensure our respect, dignity and rights. Women are the bedrock, the nurturers of the nation: women’s rights are family rights. Nigeria’s advancement will be gauged by the advancement of its most needy, it’s underprivileged, it’s disabled, it’s displaced, and it’s excluded and disenfranchised citizens, and indeed, it’s voiceless orphans. Nigeria cannot advance if their women cannot advance. As Kofi Annan has said, ‘there is no tool for development more effective than empowering women.’ And I want to urge every woman here today to use her voice so that we can see all citizens live and work with dignity.”

A committed global advocate of women’s empowerment, Toyin Saraki also serves as the Founder of the Wellbeing Foundation Africa; the Global Goodwill Ambassador for the International Confederation of Midwives (ICM); the Newborn Champion for Save the Children – and is a renowned advocate for the Every Woman Every Child effort of the UN Secretary General, the Girl Declaration, and the Girls Not Brides coalition. 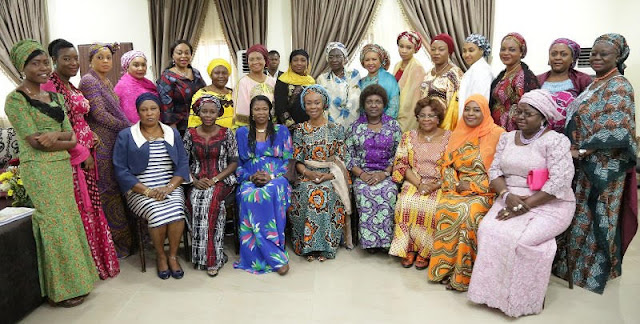