EbonyLife Film’s “FIFTY” Which Grossed 40 Million In 4 Months is coming back as a TV Series! 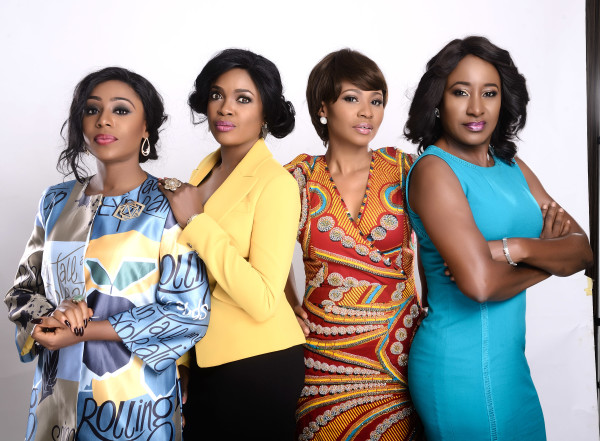 The Box Office Smash Hit from EbonyLife Films “Fifty” starring Dakore Akande, Omoni Oboli, Nse Ikpe-Etim and Ireti Doyle is coming back as a TV Series. This is good news for fans who didn’t get the chance to see the Nollywood film that allegedly grossed over 400million since its premiere last year.

The movie was such a success and fans want more!

According to reports, the movie grossed over N400 million through various revenue generating streams. In partnership with Film One Distribution, FIFTY made nearly N100 million through Box Office takings alone.

The movie enjoyed rave reviews and international acclaim since it was first screened at The BFI London Film Festival 2015 including BBC, CNN, Vogue, and Essence and other national online and print titles.

Because of the success of the movie, the movie executives announced that they will extend the movie’s success onto the small screen. The TV show will continue the premise that the movie set up – a week in the lives of 4 African Women approaching the golden age of ‘Fifty’. Details of whether the lead characters will reprise their film roles will be revealed in due course.

Season 1 of FIFTY: The TV Series is set for production in the fourth quarter 2016 and writing has already commenced.