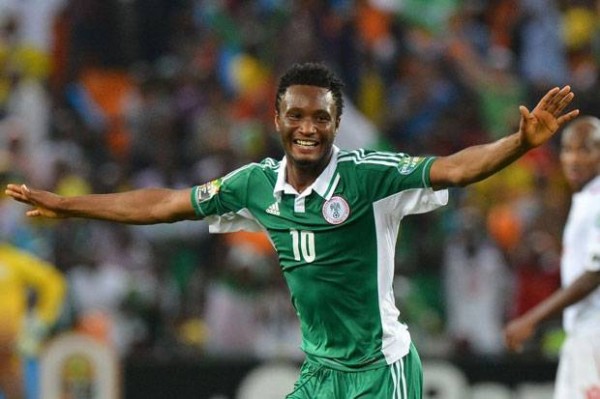 Footballer, Mikel Obi has been announced  the new captain of the Super Eagles, Nigeria’s National Football team. This announcement was made by CSKA Moscow winger, Ahmed Musa, at the pre-match press conference to the 2017 African Cup of Nations qualifier against the Pharaohs of Egypt in Kaduna, where he gave the Chelsea midfielder the captain’s band.

Musa said, “I want to announce now that from today, John Obi Mikel is our new captain.”

Speaking to journalists present at the conference, the midfielder acknowledged the fact that it was a “huge honour” to be given the position of team captain and thanked Musa for the opportunity.

“I want to thank Ahmed Musa for being a wonderful professional. It takes a man to come out and do what he has done today. I commend him a lot,” Mikel said.

A big congratulatons to the new dad of twins baby girls.