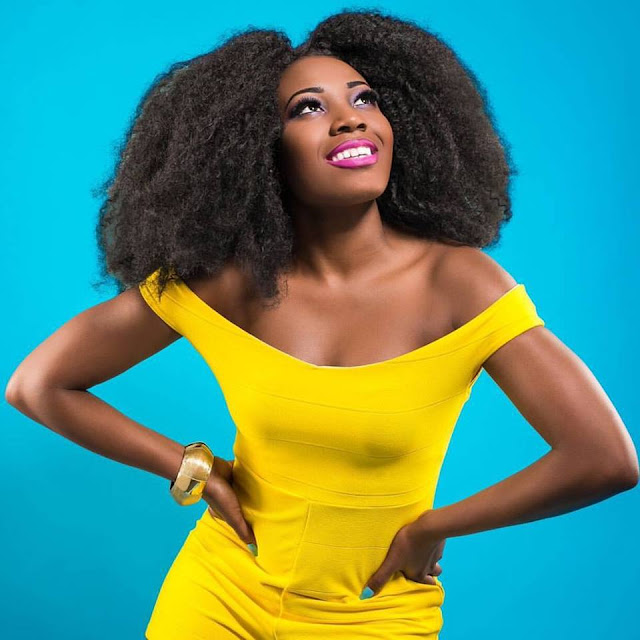 Nominee for Best Female Artist at the UK Afrobeast Awards, Brit Artist Vicky Sola releases new single.
Carving a niche for herself as an ‘Afro Brit’ artist, 23 year old Londoner Vicky Sola has been amassing kudos from some of the most respected names on the African pop music circuit including 2Face Idibia (2Baba), Omawumi, Yemi Alade & Tiwa Savage.

She describes her music as “international sound adding flavours of Africa with a British twang. I am proud to represent both my African roots and my British upbringing”.

Sola’s debut single ‘OMG’ entered the UK Urban Club Chart at Number 18 and remained in the Music Week Top 30 Chart for an incredible 7 weeks. Her new single ‘Broken’ is a romantic ballad featuring Moelogo.  ‘Broken’ showcases a delicate mix of blissful, rich musical harmonies that are overlaid with strong vocal delivery from both Sola and Moelogo. A stripped down track pays homage to the ‘90’s R&B with a melodic version of Blackstreet’s ‘No Diggity’ riff. 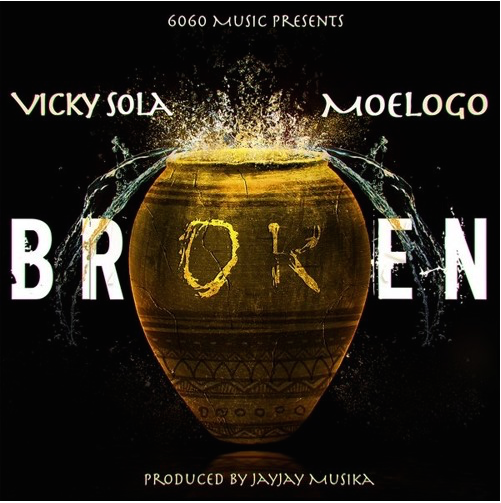 The single also features a stand out dance remix courtesy of C.R.G.L., completely flipping the original taking the ballad into dancefloor territory. The remix brings to the fore the Blackstreet riff and delivers a slab of addictive house beats opening doors to a scene outside of the Afrobeats circuit.

Sola, has performed to arena crowds and at the 2012 London Olympics opening ceremony and reached the boot camp stage during the X Factor 2010.  She is currently a nominee for the Best Female Award at the UK Afrobeat Awards this year. She won the ‘Best Unsigned Act’ at the BEFFTA’s (Black Entertainment, Film, Fashion and Television Awards) in 2014.

The new single ‘Broken’ featuring Moelogo will be releasing on the 8th of April via 6060 Music. The single will be available on iTunes and key digital retailers.