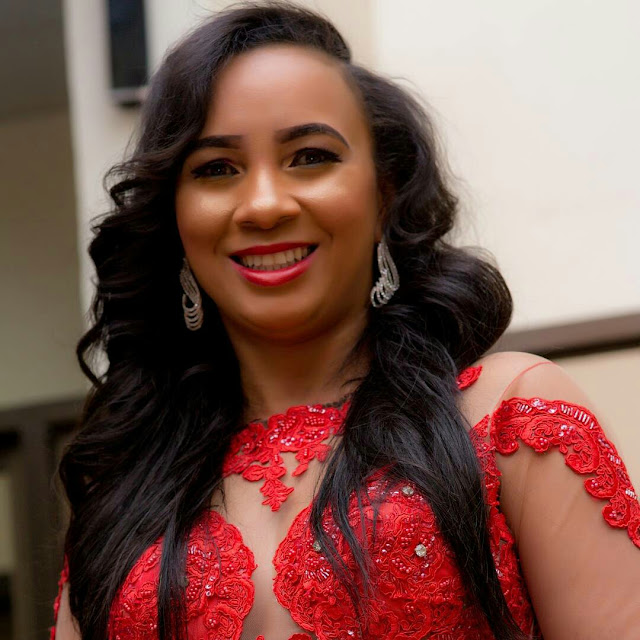 After being initially denied bail by a three man panel presided over by Justice Ndukwe-Anyanwu, Nollywood actress and former beauty queen Ibinabo Fiberesima has reportedly been granted bail by the Court of Appeal. The actress collided with the car of a staff of Lagos State hospital, who died from the reckless driving back in 2006.

According to several sources, the Appeal Court, sitting in Lagos, said it was granting the actress bail pending the determination of an appeal filed by her at the Supreme court.

According to reports, Ibinabo Fiberesima was granted a bail of 2 million naira but with strong condition and she is expected to present two sureties of like sum residing within the jurisdiction of the court. The sureties must both be property owners in Lagos state.

Many Nigerians, especially actors have led a campaign over the past month asking for mercy for the actress, through rallies, social media posts, videos and much more.

Arinze prostrated in a video appeal to the family of Dr. Giwa, who was killed in an accident involving Fiberesima, urging them to forgive the actress.

https://www.youtube.com/watch?v=ZkXUhrqgOoE
Actor, Emeka Ike was annouced at the interim president of Actors Guild of Nigeria (AGN), for two years pending its election in 2018.
Ibinabo’s new counsel is led by Adeyemi Muiz Banire (SAN) who was a former commissioner in Lagos state for twelve consecutive years. Actor