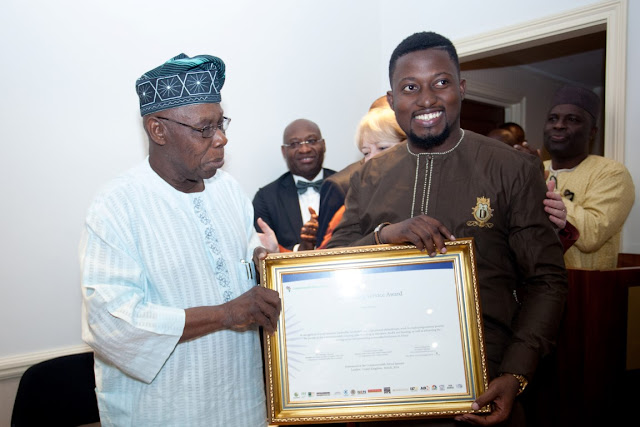 Nigeria’s celebrated Social Entrepreneur and onetime Special Representative to the United Nations Dayo Israel was spotted in London with many world leader and celebrities during the recently concluded Commonwealth Day/Commonwealth Africa Summit 2016.

In a new set of videos released on his YouTube page and pictures courtesy of the BBC, Dayo can be seen interacting with British Prime Minister David Cameron. He can also be seen sitting across from Her Majesty Queen Elizabeth II in the Abbey Service, beside Kodjo Annan and right behind the outgoing Secretary General Mr Kalaesh Sharma, and British Singer Ellie Goulding.

Dayo who was raised by a single mother after losing His Father at the age of 11 has continued to inspire Children and Young people across Africa with his life and achievements. He says “Every African deserves sustainable livelihood and all sectors of the society must do their best to ensure that no child is left behind and no family is left impoverished”.

He can also be seen behind Kofi Annan and Olusegun Obasanjo in a picture taken in the VIP room at the Westminster Abbey after the service; and in a picture with Prince Harry. 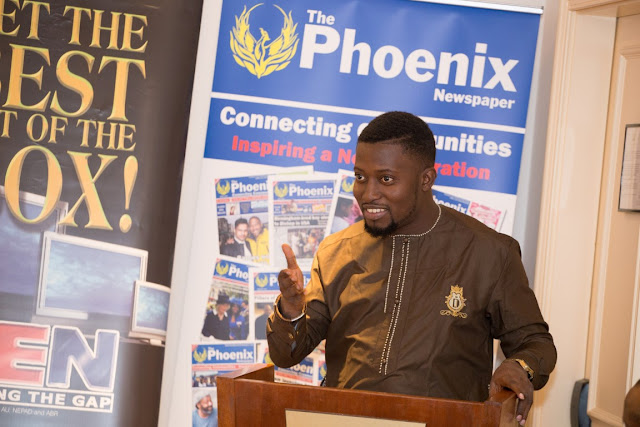 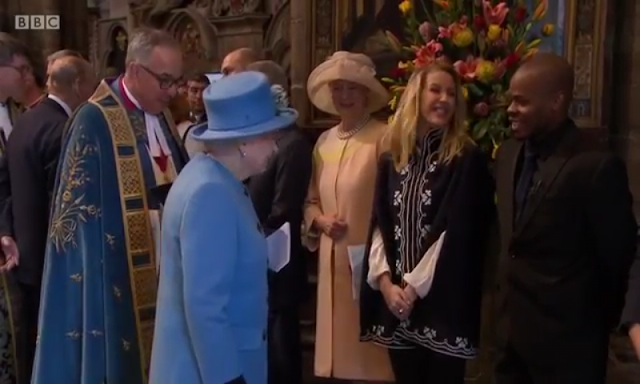 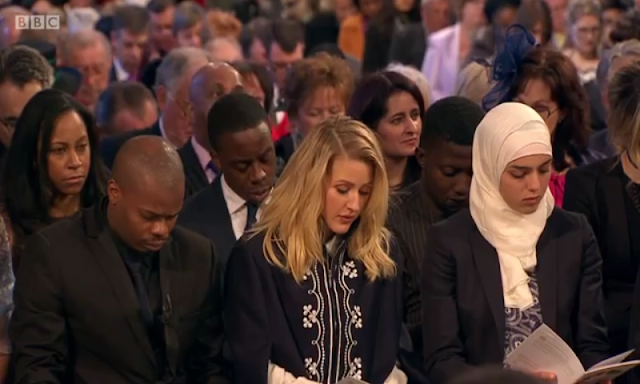 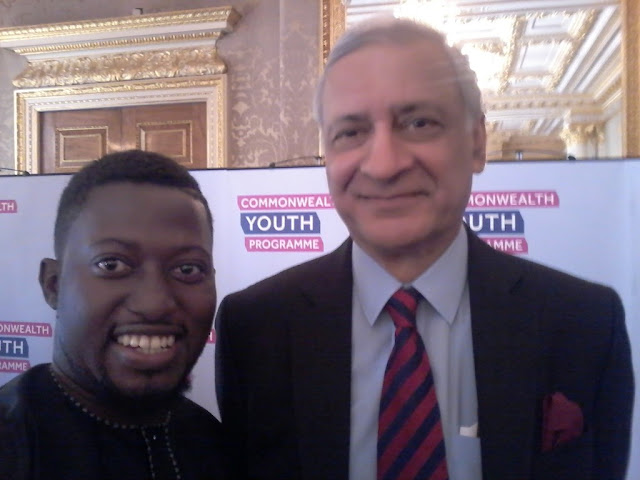 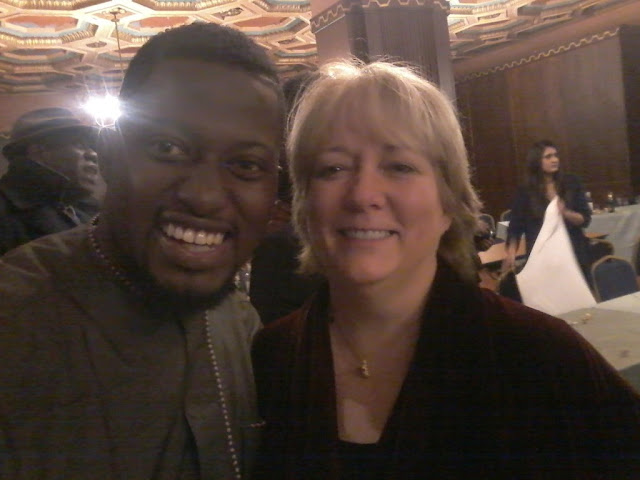 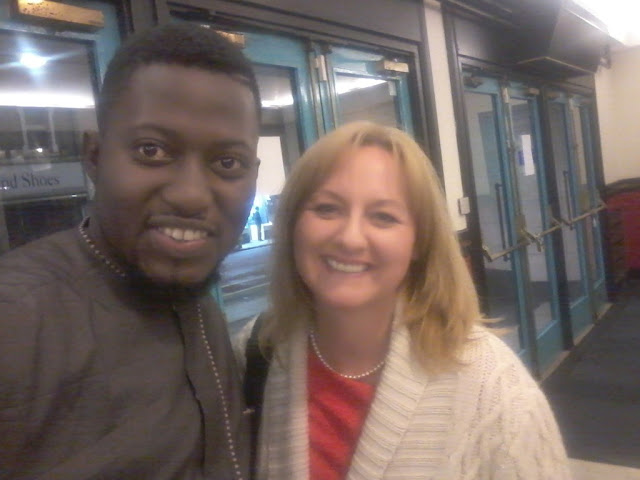 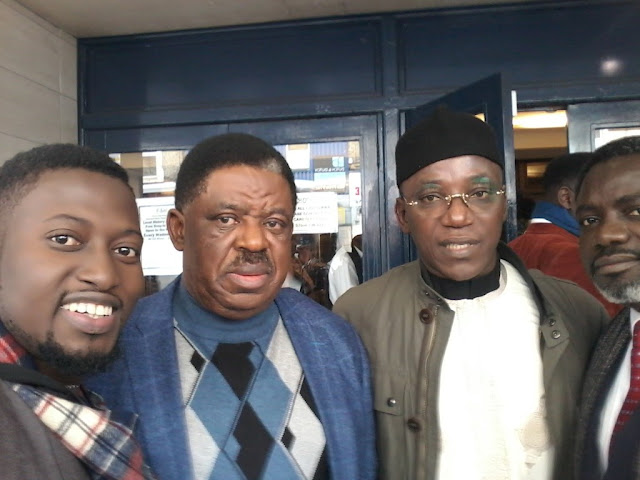 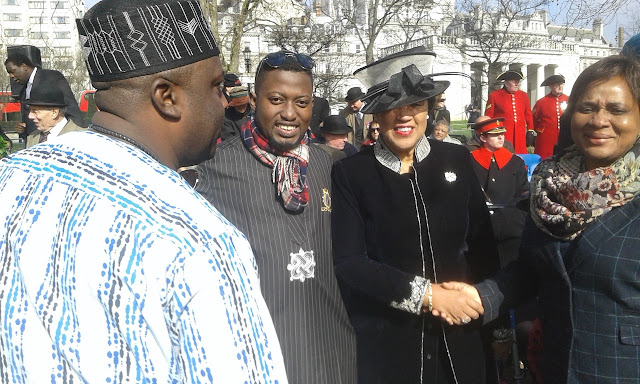 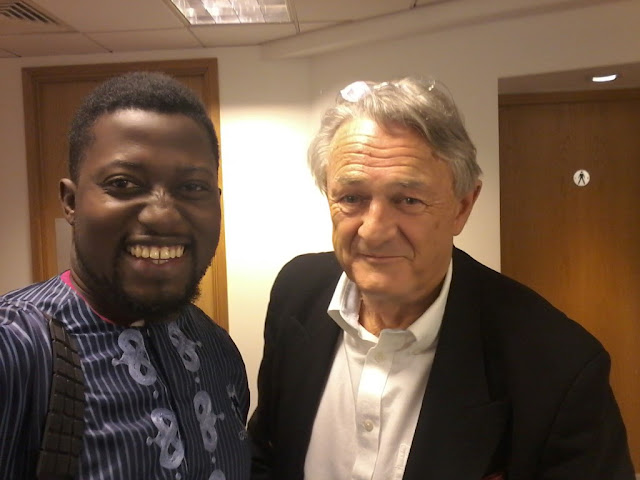 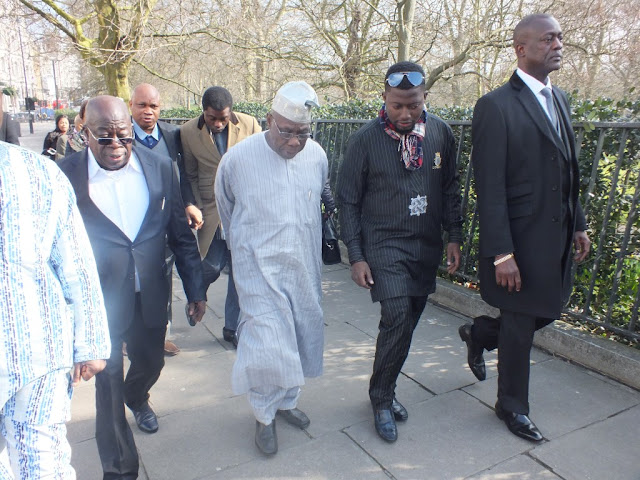 “I joked with the Prime Minister that he will make a good preacher and Faith Leader considering his performance during the London Holy Ghost Service, and he responded that he actually felt like one and believed that Interfaith cohesion will continue to play a role in building an inclusive society, which was the theme of the Service”.

The service was part of the weeklong activity to celebrate Commonwealth Day and Commonwealth Africa Summit. Dayo also led the delegation of African leaders to the Wreath laying ceremony as well as a Private reception with Prince Andrew the Duke of York at Buckingham Palace. He is seen with Obasanjo and the Duke in one of the photos.

He also challenges young people to live their destiny and never let poverty or background limit their achievement. He says “I grew up in Ebute Metta Oyingbo where everyone got pregnant or got someone pregnant by 16, there was so much poverty but I learnt from the scriptures that there is greatness inside of me and that greater works will I do, and that challenged me to dream beyond my environment and give my life a meaning, you can also do the same with Faith in God”, He says at a recent event with the Junior Chambers International in Lagos, Nigeria.

A highly sought after inspirational speaker, Dayo started preaching and holding crusades at the age of 9 as seen in a video on his Youtube page.