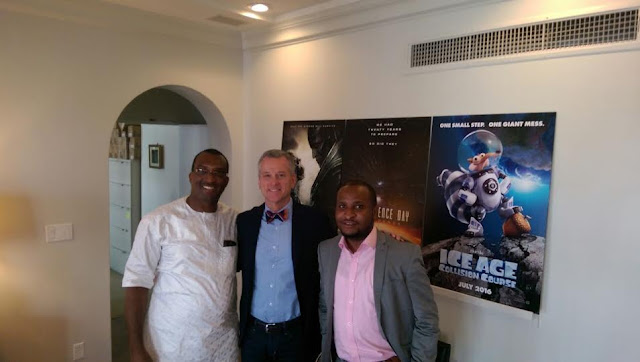 As part of the agreement, FilmOne Distribution will release in 2016 such titles as ‘Independence Day: Resurgence’, ‘Ice Age: Collision Course’, as well as‘The Birth of a Nation’ from the Studio’s Fox Searchlight Pictures division and Dreamworks Animation’s ‘Trolls’.

Group Chief Executive Officer and President of Filmhouse Cinemas and FilmOne Distribution Kene Mkparu, said the move is a bold statement from Twntieth Century Fox “Twentieth Century Fox have today made a bold statement in showcasing their interest in the growing African Film Market, of which the West African region, particularly Nigeria has become a major player. We have no doubt in our mind that this partnership will not only surpass previous box office results but with Fox’s diverse film slate, it will deepen and popularise the cinema-going culture in naturally receptive and entertainment-loving countries like Nigeria and Ghana.’ 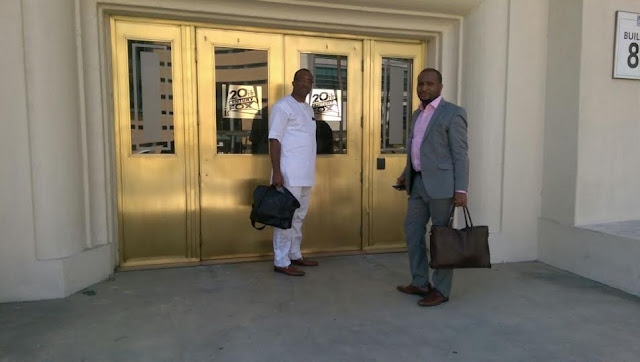 Moses Babatope, Chief Operations Officer and EVP of FilmOne Distribution added, ‘We are absolutely delighted to be partnering with such a dynamic and successful Hollywood Studio who have already started 2016 on a remarkable note with box office hits like the academy award-winning ‘The Revenant’, animation franchise ‘Kung Fu Panda 3’ and recent comic book phenomenon ‘Deadpool’. We look forward to releasing franchise titles like ‘Independence Day: Resurgence’, ‘Ice Age: Collision Course’, potential franchise productions such as‘Assassin’s Creed’alongside films from Fox Searchlight and DreamWorks Animation. We will market these films with innovative and engaging campaigns.”
Paul Higginson, Fox’s Executive Vice President International Distribution (EMEA) also remarked, ‘We are delighted to be working with Kene, Moses and the entire FilmOne team on expanding our reach in Africa particularly in the increasingly important market of Nigeria. Twentieth Century Fox has always sought out new opportunities and the best distribution partners in each territory with in-depth local knowledge, and we feel that we’ve found the perfect partner in FilmOne. We look forward to working with FilmOne closely to get the best results from all our titles.’
FilmOne will commence this deal with the release of ‘Independence Day: Resurgence’in West Africa onJuly1st, 2016. 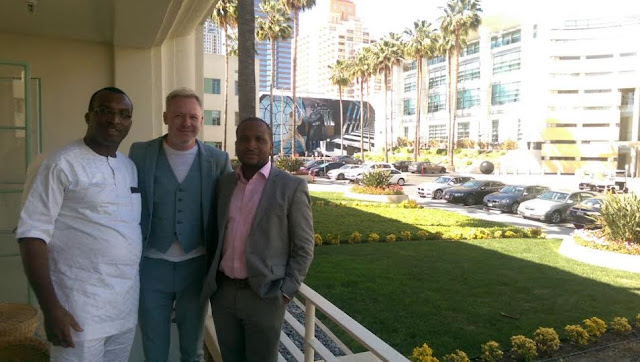 For further information on FilmOne can be found at www.filmoneng.com