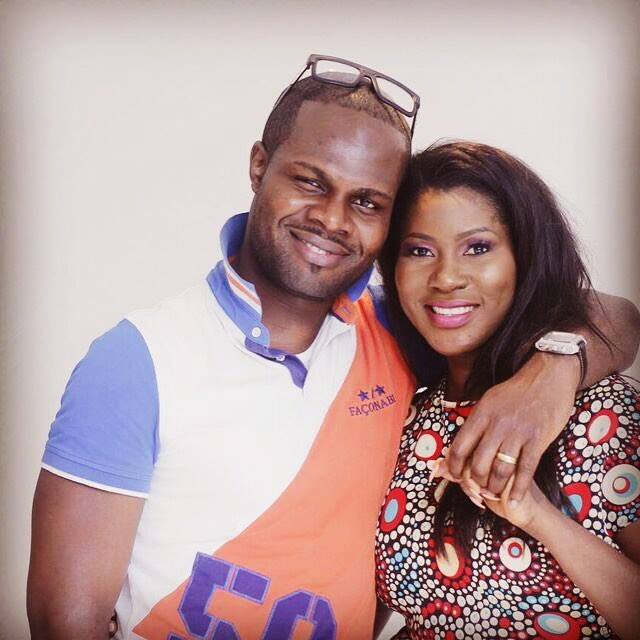 Nollywood actress and movie producer, Stephanie Linus and her husband, Linus Idahosa celebrate 4th wedding anniversary today. The couple who are now blessed with a son exchanged vows in France on the 21st of April 2012. 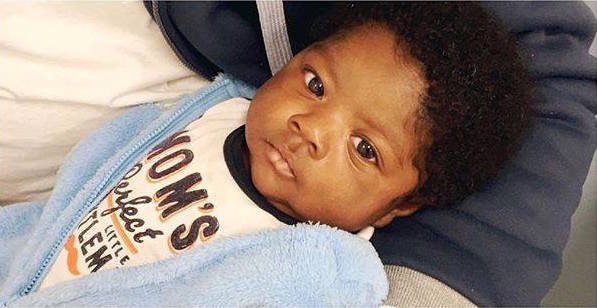 Celebrating their anniversary, the actress and producer took to Instagram to remind her fans, saying…

“There is so much to thank God for, so much to celebrate, so much to appreciate, so much to aspire, so much love to give. Like u said “it seems like we are just starting” Happy Wedding Anniversary my soulmate. Love u deeply.”
Congratulations to the beautiful couple!
Share
Facebook
Twitter
WhatsApp
Linkedin
ReddIt
Telegram
LINE
Copy URL
Previous articleNigerian Soul Musician MAKA Premieres ‘THE TRUTH’ EP On International Platform The 405!
Next articleFusion Variety Night London: Iyanya, AY Comedian, Tiwa Savage & More Shutting Down London TONIGHT!