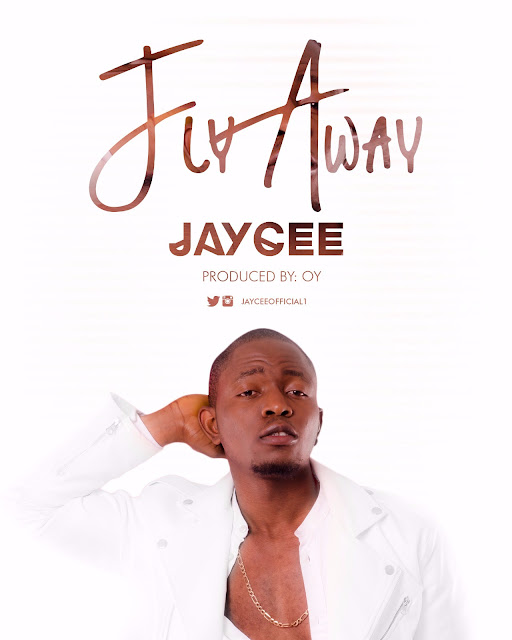 UK-based Nigerian rising star Jaycee – real name Joshua Shonubi – is back with a massive new single titled ‘Fly Away’ released today to celebrate his birthday. ‘Fly Away’ sees the massively talented Afrobeats crooner and songwriter link up with long-time collaborator and prolific producer O.Y Productions(Olamide, Reekado Banks, Sarkodie) to create what could be the summer jam of 2016.

Premiered on Beat FM London, Reprezent Radio and Gidilounge Radio to early rave reviews, Jaycee’s ‘Fly Away’ is an infectious and captivating Afropop masterstroke from Jaycee and O.Y Productions, much in the same vein as their previous hits ‘Kerewa’ and ‘Suzy’. Backed by dance inducing drum patterns, lush horn arrangements and an undeniable bassline, this one has hit record all over it!

On the back of his new single, Jaycee will be joining Tiwa Savage and Iyanya on stage, in the UK thisSunday, April 24 as they headline Fusion Night at The Bird Cage in Manchester, with a string of show dates scheduled for the summer soon to be announced, while the ‘Fly Away’ music video is already in the works. In the meantime, enjoy Jaycee’s new single ‘Fly Away’ below.