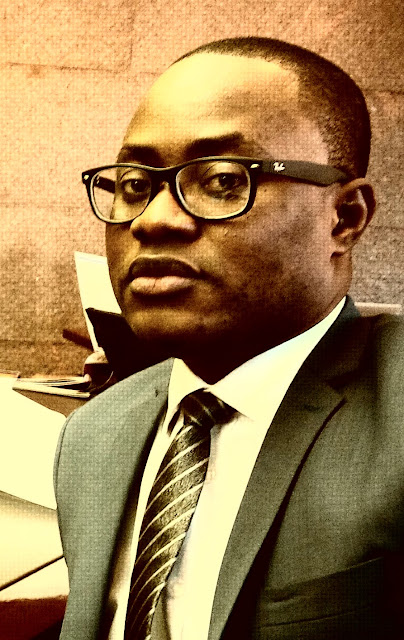 The Wellbeing Foundation Africa has shared insights with the leading global development platform, DEVEX. When working with women and girls from post-Boko Haram captivity, the Foundation, as part of a local network of organizations working for improved protection of women and girls, called for “an individual-based intervention,”. The article, published on 22nd April 2016, on the DEVEX website, discusses the necessary considerations when working with women and girls that have experienced extreme trauma during their captivity with the Boko Haram insurgents.

Dr Luther-King Fasehun, Nigeria Country Director at The Wellbeing Foundation Africa stated that although the girls have escaped the stigma attached to those who are held by Boko Haram, the incident has caused them “deep stress.” He recommended to DEVEX that NGOs and aid organisations working with similar beneficiaries “take time to patiently listen” to the girls.

As part of interventions aimed at mitigating the untoward effects of insurgency and strife, The Wellbeing Foundation Africa (WBFA) is committed to respectful maternity care in Internally Displaced Person (IDP) camps across, Nigeria. The organisation has held antenatal classes in the IDP camps around Abuja, as a means to create a road to dignity for women and girls. WBFA strongly believes that such programmes provide a glimmer of hope in the most unexpected environments because women and girls that were victims of violent conflict suddenly have much safer birth indices.

On the 21st April 2016, the Nigerian government stated plans to collate and count all IDPs, including the capture of all identity data. However, The Welling Being Foundation calls for such records to go further. The organization calls for certifiable identity which directly captures the health and wellbeing of the people that are recovering from trauma. Most crucially, such certification must encompass health, security and financial inclusion. As a first step, all children born in the IDP camps should be recorded with Personal Health Records (PHRs) which not only monitors health and wellbeing in the early sages of life but also restores a path of inclusion and dignity for both child and mother.

Many of the women and girls in the IDP camps are no longer fighting Boko Haram captures, but now must battle the psychological after-effects of terror and insurgency. WBFA is committed to restoring women and girl’s dignity, across the spectrum of education, health, rights and socio-economic empowerment.