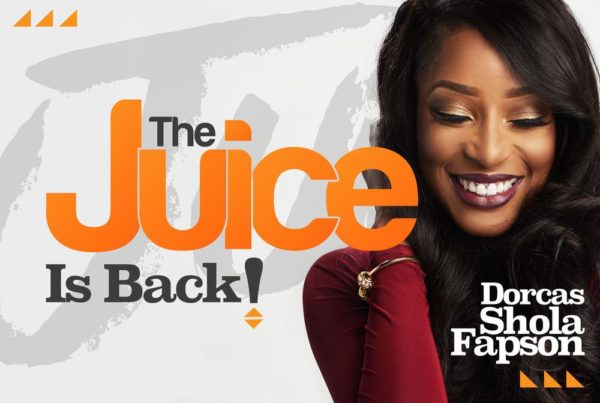 MTV Suga star Dorcas a.k. a Ms DSF has been announced as the new Host of NDaniTv’s celebrity talk show in its 3rd season. Dorcas who is known for her character in Suga as sophie has defo come a long way and branch out into presenting as the joins the likes of Toolz who have hosted the talk show in the Previous seasons. 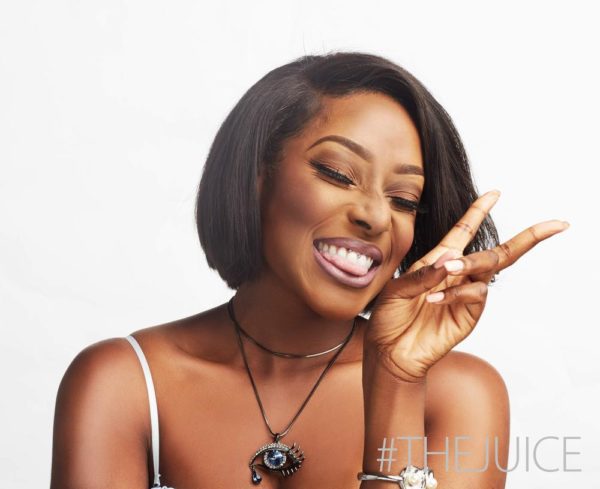 The Hot star girl who recently recolated to Nigeria permanently has kept this under wraps but her fans knows she has been working on something but she did not reveal it until today and we are able to see the new season coming to live after a long time of waiting. The new season has been said to features celebs like Omotola Jolade-Ekeinde, Linda Ikeji, Annie Idibia, Basketnouth and so many more.

So make sure to stay tune to that when it premieres. Check Out more Hot shots of Ms DSF

NdaniTV’s The Juice is powered by Guaranty Trust Bank