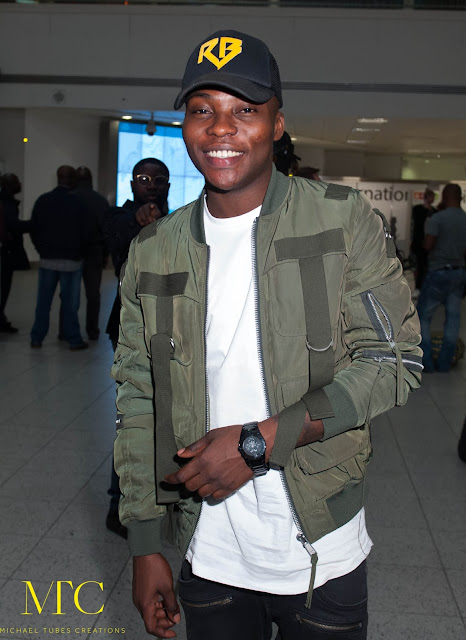 Mavin Records superstar REEKADO BANKS arrived in London last night and was immediately mobbed by screaming fans at Gatwick Airport who took pictures and joyously sang the lyrics to some of his most famous songs including ‘Katapot’ and ‘Chop Am’.

UK supporters and media supporters in attendance included: Arin’s Angels Owner Arinola, Olamilekan Dehinsilu, BillyBQue and Brand Representatives from exclusive C.E.O Clothing Line – which uses fashion and entertainment to encourage youths to create a positive future for themselves – who presented the young star with exclusive gifts. Also in attendance were UK based artists who came to give their fellow musician a London welcome. 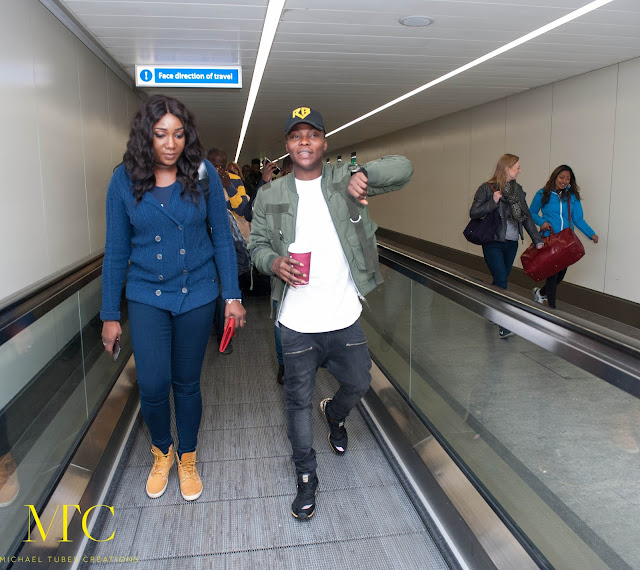 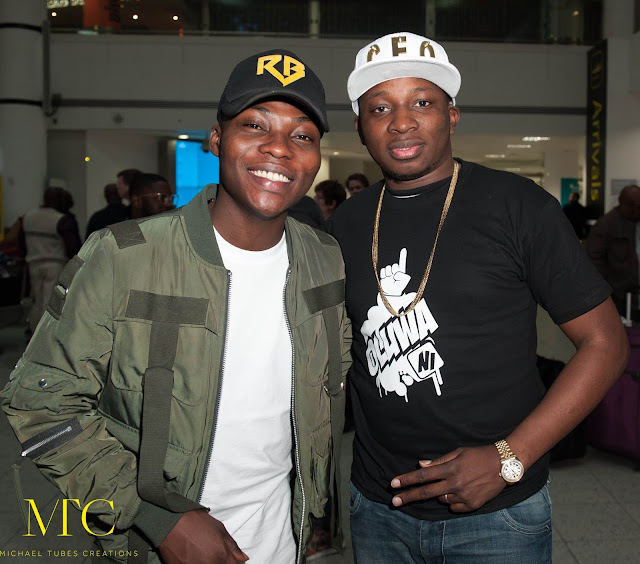 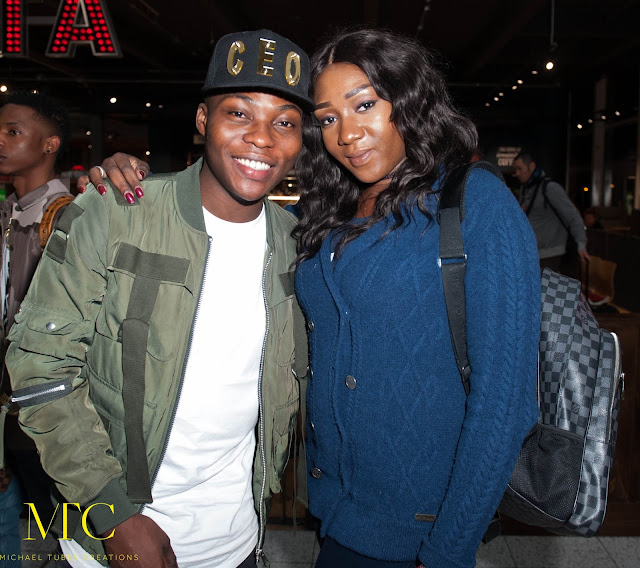 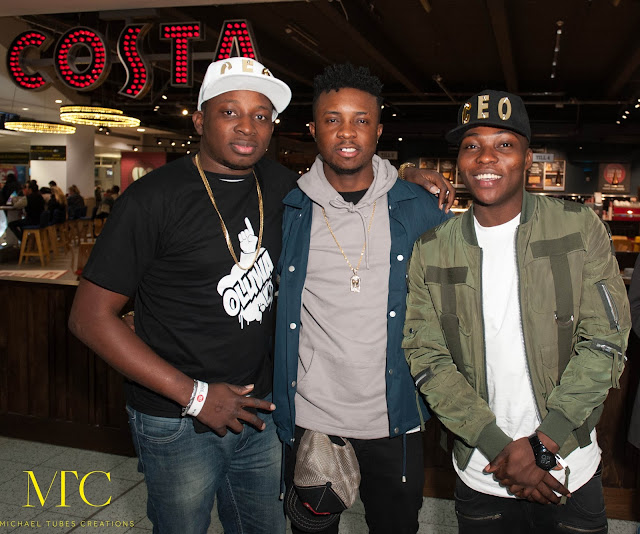 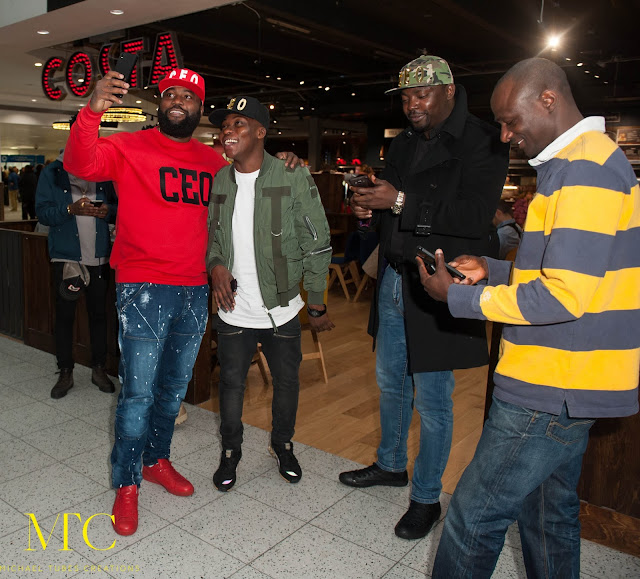 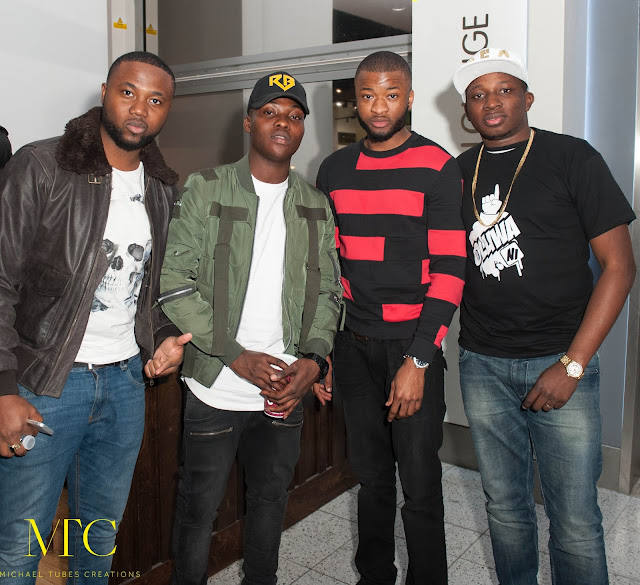 Just 3 days remain before the most anticipated concert on May 2nd, 2016. Hosted by John Dumelo and featuring LIVE performances by headline acts Reekado Banks, Korede Bello and Teknoalongside UK based talent at the LightHouse Hall in Camberwell.